Monster Energy Yamaha Star Racing’s Justin Cooper fought back from adversity to end the day fourth overall with a 6-3 moto score at Round 7 of the Lucas Oil Pro Motocross Championship in Millville, Minnesota. It was a tough Spring Creek National for his teammates Nate Thrasher and Nick Romano, who came together in the second moto and ended the day 12th and 25th, respectively.

Cooper was back to his top qualifying form and took the fastest qualifier honors in the 250 class. He then got off to a flying start in the first moto but had a moment and just missed the holeshot. The New Yorker quickly took over the lead from the runner-up spot but, unfortunately, had a tip-over and found himself 15th after the first lap. Undeterred, he put his head down and charged back to sixth to score some valuable points.

In the second moto, Cooper got off to another great start to lead the moto, but in the chaos, he was shuffled to fourth. He started making his way forward, but the race was red-flagged six minutes into the moto, and riders returned to the gate for a complete restart. Cooper had a great start out front for the third time of the day but ultimately was shuffled to third. He put in some solid laps to finish comfortably in that final podium spot and end the day fourth overall.

Thrasher got a decent start inside the top 10 from the fourth gate pick and broke the top five by the first lap. He made his way to fourth around the halfway mark but ultimately crossed the line in seventh to equal his best moto finish thus far. The Tennessee rider had a better start in the second moto, but unfortunately, crashes would make for a tough day in Millville, Minnesota. Thrasher was charging his way forward after the restart and made his way inside the top 10 behind Romano a couple of laps before the halfway point. The pair came together on the following lap, and unfortunately, both went down. He pulled into the mechanics’ area to repair the bike and rejoined at the back of the field, ending the day 12th overall with a 7-30 result.

Romano got a great start from the 15th gate pick to eighth. He made his way forward to seventh, but on the second lap, the rookie went down in the tricky conditions and rejoined in 19th, where he would ultimately finish. In the second moto, he grabbed the holeshot, but the race was red-flagged, and he was fourth after the restart. The New Yorker was riding in eighth and, unfortunately, was unable to rejoin the race after the racing incident with his teammate. Romano was credited with 35th to end the day 25th overall.

The Monster Energy Yamaha Star Racing team heads back west to Washougal, Washington, for Round 8 of the Lucas Oil Pro Motocross Championship at the Washougal MX Park on Saturday, July 23.

“The day started out well, our guys had a good qualifying, and Justin was back up front where we know he can be. We had some great starts too. Unfortunately, it was just some mistakes that cost us. We’re going to keep working and come back stronger next weekend.”

“The track was really fun, and I had a good flow with it all day. The bike was great as well, and I had two solid motos, but it was a bummer to go down on the first lap while leading that first moto. I had to use a lot more energy in Moto 1, which I could have used for Moto 2. We’ll keep working and come back stronger.” 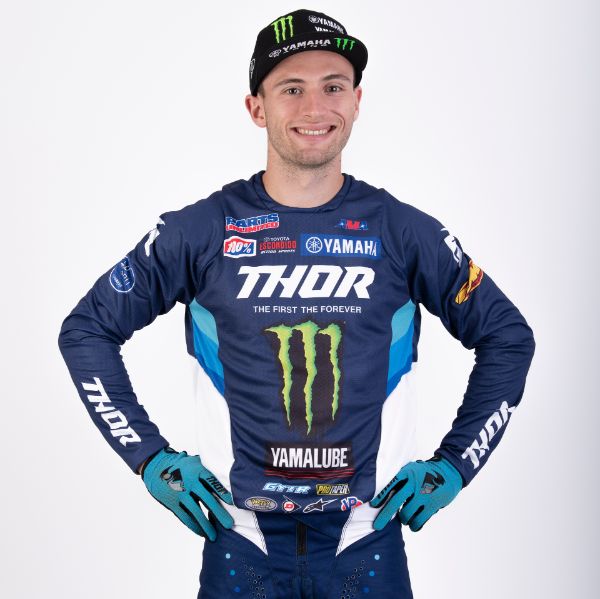 “The day started well, and I qualified fourth. I was feeling good and felt like I had the speed to fight for a podium, but unfortunately, it was another tough day for us. We’re going to put it behind us and try to rebound at Washougal.” 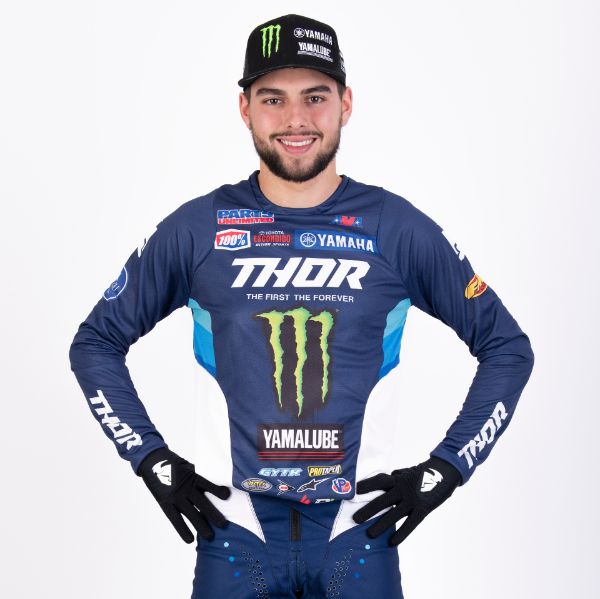 “It was a tough day for me. I didn't get the ball rolling until Moto 2. I got a nice holeshot, then, unfortunately, the race got red flagged, and we restarted. The restart was good, though. I was in the top five there for a little while, then, unfortunately, had a big crash. I’m very sore and feeling banged up, but hopefully, I can recover well and be ready for Washougal!”