Riders were met with challenging conditions at one of the sport’s toughest tracks on the calendar. Cooper qualified third but found himself eighth after the first lap of Moto 1. He battled for position inside the top 10 and ultimately finished eighth. The New Yorker got a much better start in third and was able to close the gap to the leaders early in the second moto. He battled with the defending champion and took the runner-up spot, but was passed back a couple of laps later. Cooper rode on to finish comfortably in third and end the day fifth overall.

After a tough previous round in Colorado, Nate Thrasher came out swinging. He qualified fourth behind his teammate and got a great start in the first moto in fourth. The Tennessee rider continued to battle but struggled to make his way forward with some arm pump and ultimately crossed the line ninth. He didn’t get the start he was hoping for in Moto 2 and found himself 15th after the first lap. Undeterred, he kept pushing and made his way to 11th to score a top-10 overall result.

Coming off his first moto win last weekend, Kitchen was hoping to return to the top but struggled to find his flow in his first outing at the challenging High Point Raceway. He got a great start from the 17th gate pick and was battling up front but unfortunately had a tip-over early in the race and had to make his way back to 15th. Kitchen got another good start in Moto 2, but he fell on the first lap and was 22nd. He pushed on to finish 12th and salvage some points, ending the day 12th overall.

It was also Nick Romano’s first race at the iconic track in Pennsylvania. Despite the challenging conditions, he made progress in qualifying to earn his best result to date in eighth. He had a decent start in the first moto in 11th, and ultimately finished 13th. The rookie got an even better start in the second moto and was battling in the top five, but was shuffled back to 14th in the tricky conditions.

Fellow rookie Matt LeBlanc also had a solid first outing at the demanding track. He came back from a less than ideal qualifying result in 16th to get a top-10 start in the first moto and crossed the line 12th. In the second moto, the Louisiana rider found himself 13th after the start and ultimately scored 15th to end the day 14th overall.

After a weekend off, the Monster Energy Yamaha Star Racing team returns to action for Round 5 of the Lucas Oil Pro Motocross Championship at the RedBud National in Buchanan, Michigan, on Saturday, July 2.

“Overall the day went well and we had a decent qualifying. All the times came from the beginning of the day as the track got rougher, so we were actually sitting pretty good with Justin third and Nate fourth. The rest of the guys kind of struggled in the morning, so being that the times all came out of the first qualifying practice, that didn’t help them going into the first moto. Our starts were good, though. Levi fell in both motos, so his results didn’t speak as they should have, but, overall, it was good considering he was still not feeling well.

“Justin struggled a little bit in the first moto, but in the second moto, he was able to pass Jett for second at one point, which was solid. The rest of the guys fared well for their first time here. A lot of our guys haven’t raced the whole series before, and there are tracks that they’ve never ridden. This track was extremely difficult and was challenging for everybody. I think the rest of the tracks that we’ll face this year will be good for us. We’ll continue to work hard and move forward with what we need to do during the week and show up to the races ready to compete for wins.”

“The day started off all right, I just didn’t get very good stars today and didn’t put myself in a good position. I didn’t make much progress in the first moto, but in the second one, I was able to make a few passes and get up to the Lawrence Brothers (Hunter and Jett). I even made a pass on Jett for a second, but I just didn’t have the pace to run with them. I wasn’t that comfortable out there; this is always one of those tracks that is a little tough to ride. We’re going to take the positives from this weekend, but we definitely need to be better and need to give those guys a fight.” “It started off pretty good in qualifying. I felt like I had a pretty good pace today, but there were some things that kind of held me back. I felt good in that first moto and got a good start and ran up there for a little bit, but I didn’t make passes early enough. I got stuck there and then pumped up a little bit and went back at the end. In the second moto, I got a horrible start and I had to work through the pack. So, it was an okay day, but it was also my first time here, so we’ll just learn from it and come back stronger.” “I’d say the only positive today was two good starts. I just really struggled with kind of everything. I fell the first lap in both motos while I was up front, so I could blame that, but to be honest, just riding-wise I didn’t feel comfortable out there. At the end of the day, I’m glad I’m healthy and we’ll come back stronger at RedBud and do our best.” 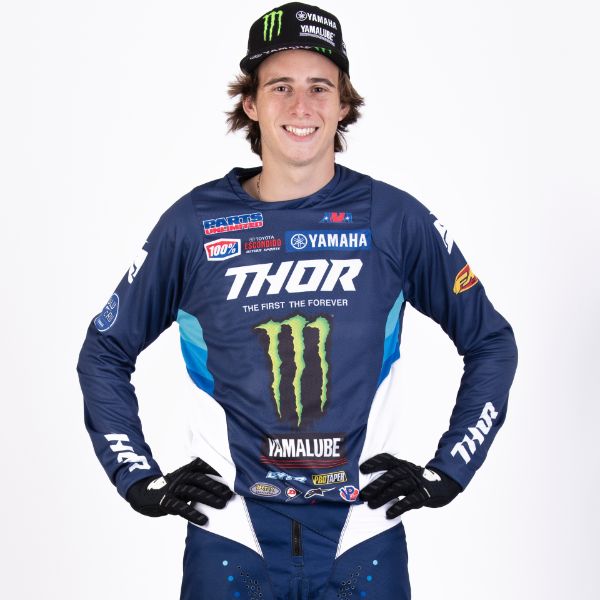 “It was another up-and-down day. I qualified really well in eighth, which is the best I’ve qualified so far. When it came to racing, I just wasn’t really riding at my full potential. I wasn’t really gelling with the track or my bike. This track is tough. It was my first time here and it was completely different from what I expected, but no excuses. We’re going to go back and work on our weaknesses during this off-weekend and come back at RedBud.”

“It was kind of a tough day. My qualifying wasn’t that great and then in the first moto, I was around 10th and ended up getting something stuck in my rear brake. I had to roll around a little bit, then it finally freed up and I made a few passes and ended up 12th. In the second moto, it was just a bad first lap and I didn’t put myself in a good spot. I was kind of in the same place the whole moto and didn’t really gain or lose much. Overall, the day wasn’t that great, but we learned some things and we’ll move on to Red Bud.” 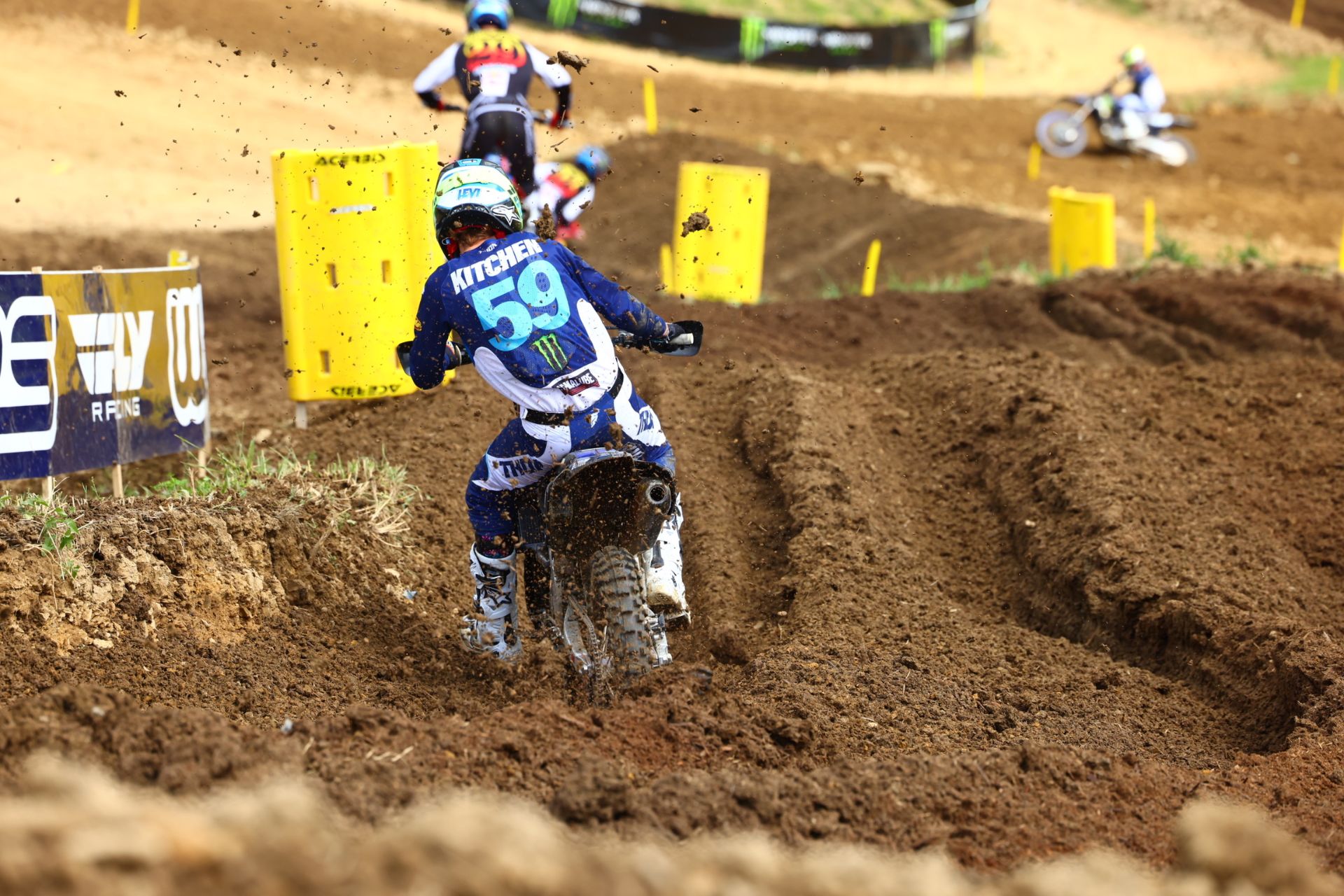