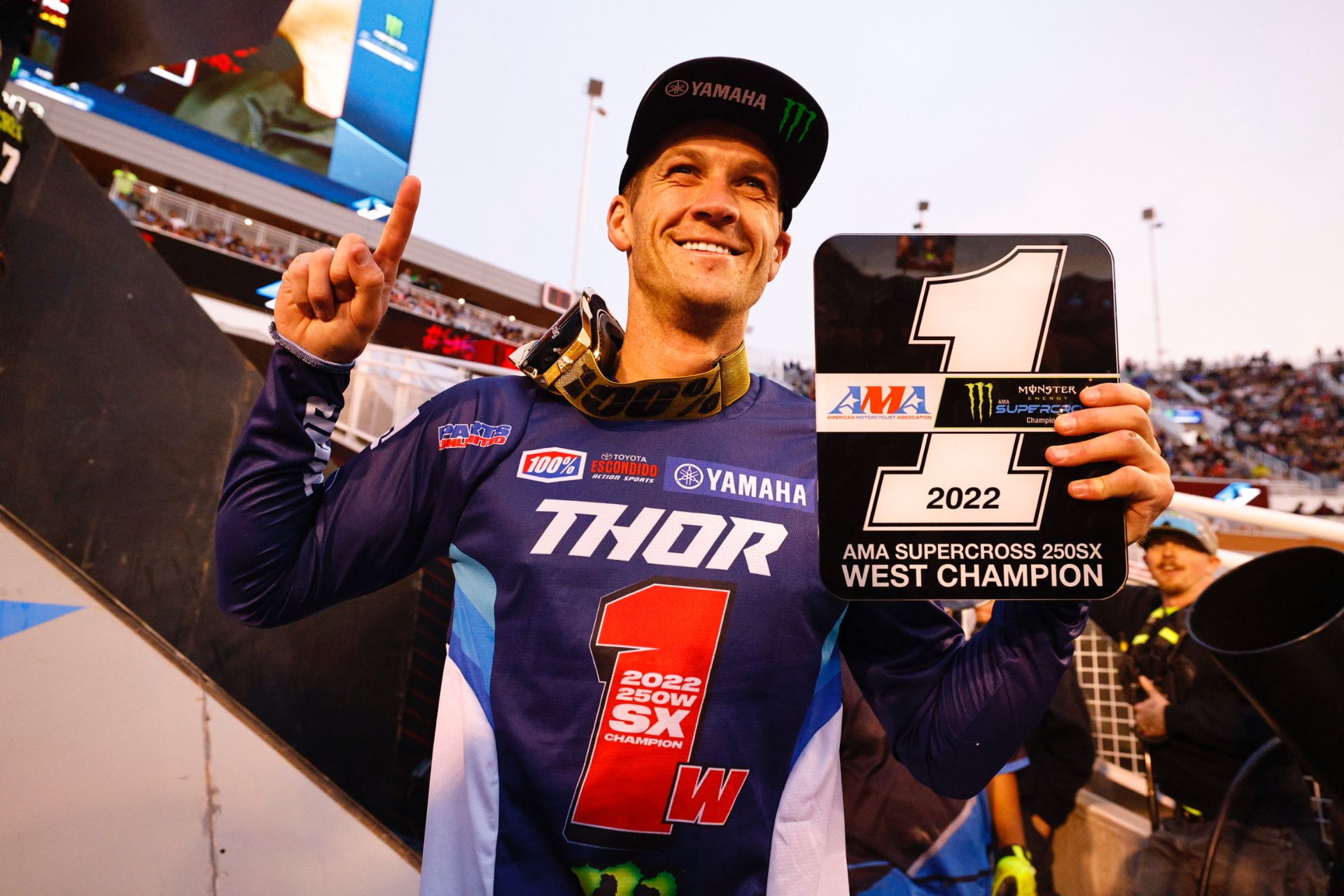 Monster Energy Yamaha Star Racing’s Christian Craig sealed the deal on the 2022 250SX West Championship at the Monster Energy AMA Supercross season finale last night in Salt Lake City, Utah. Nate Thrasher capped off a stellar season for the team with his first win of the year in a thrilling 250 East/West Showdown at the Rice-Eccles Stadium.

With the best riders in the East and West lining up on the gate, and the 250SX West title on the line, all eyes were on Craig, who needed nine points to claim the crown. The Californian made a statement straight away by topping the timesheets in qualifying and scoring a resounding win in the heat race for the Western regional division. He then grabbed the holeshot in the showdown main event and was sitting in a good spot in second, but ultimately was passed by Thrasher. He was holding down third before a tip-over on Lap 6, but the points leader quickly rejoined and made his way to fifth. Craig then rode a smart race to finish eighth and accomplish a lifelong dream of winning a supercross championship.

It was a landmark season for Craig, who scored four wins and only finished off of the podium once to secure the 2022 250SX West title by a 10-point margin. The championship also was an emphatic finish to the supercross season for the Monster Energy Yamaha Star Racing team. After winning their first 450 title last weekend, Craig's championship makes it four consecutive years at the top in the 250 class and their eighth 250SX number-one plate.

Looking to finish 2022 on a high note, Thrasher was all in to win in Salt Lake City. He had a solid qualifying in fourth and then took a runner-up finish behind his teammate in the heat race. The young rider from Tennessee also got a great start in the final showdown and was fighting for a podium position. After passing his teammate on the second lap, he kept charging hard and took the lead from Craig’s championship rival on Lap 3. In the final minutes, the competition closed the gap and put the pressure on, but Thrasher held onto the lead to take his first win of the season and end the year with a top-five finish in the points standings.

The Monster Energy Yamaha Star Racing team gets a short break before the start of the 2022 Lucas Oil Pro Motocross season on Saturday, May 28, at Fox Raceway in Pala, California.

“It was a great night and a great year. I’m just super happy to sew this thing up! Christian and everyone on the team did an amazing job. Yamaha has built us the best motorcycle in the world and we arguably have the fastest YZ250F on the planet and we continue to prove it.

“Nate Thrasher coming out with the win, was also an awesome way to finish the season. I’ve been telling him all year it was in there. I believed in him, and everybody believed in him. He’s had the speed, and it just all lined up tonight. Leaving Salt Lake with Nate’s win and clinching the 250SX West Championship with Christian was awesome. We now move on to the outdoors. I’m excited for what’s to come in the future and I am just so happy for everybody. There’s definitely going to be more of these, for sure.”

“Obviously, there was a lot of pressure throughout the day with the championship on the line and being the last round, but I feel like I handled it all pretty well. I just took it practice by practice and enjoyed every moment. I was treating it like any other race, but at the same time, I also knew what could happen. In the main event, I was riding a little tight, knowing where I was and where I needed to be, and finished eighth to clinch this title. This is something I’ve dreamed of and worked for my whole life. I’m just going to sit here and enjoy it.” 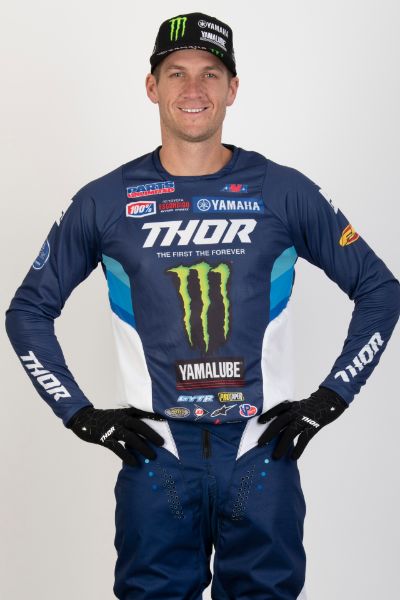 “I felt pretty good all day. I’ve been working on my starts quite a bit and finally came out in the top five in the heat race and got into second. Christian was a little too far ahead to go and make a run for the heat win, but I matched his times, so I felt like I had the speed coming into the night. Then in the main event, I had the speed early and was way faster than anybody else. I moved through and just tried to get to the front as quickly as possible. It was tough with Christian having a championship to win, and I didn’t want to get in between that, so I tried to get around him as quickly as possible. After I got around him, I then tried to chase down Hunter (Lawrence) and knew that the best thing for me to do was go and beat him, and that’s what I did.” 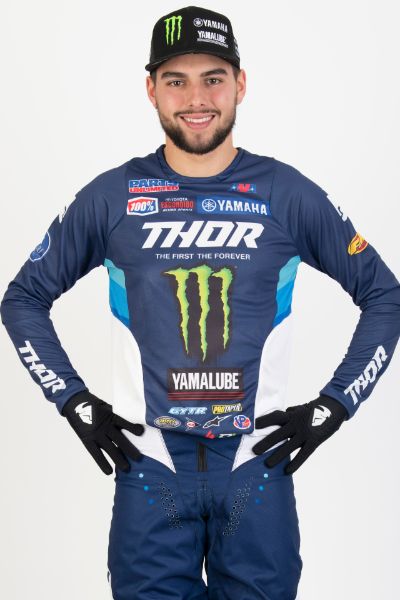 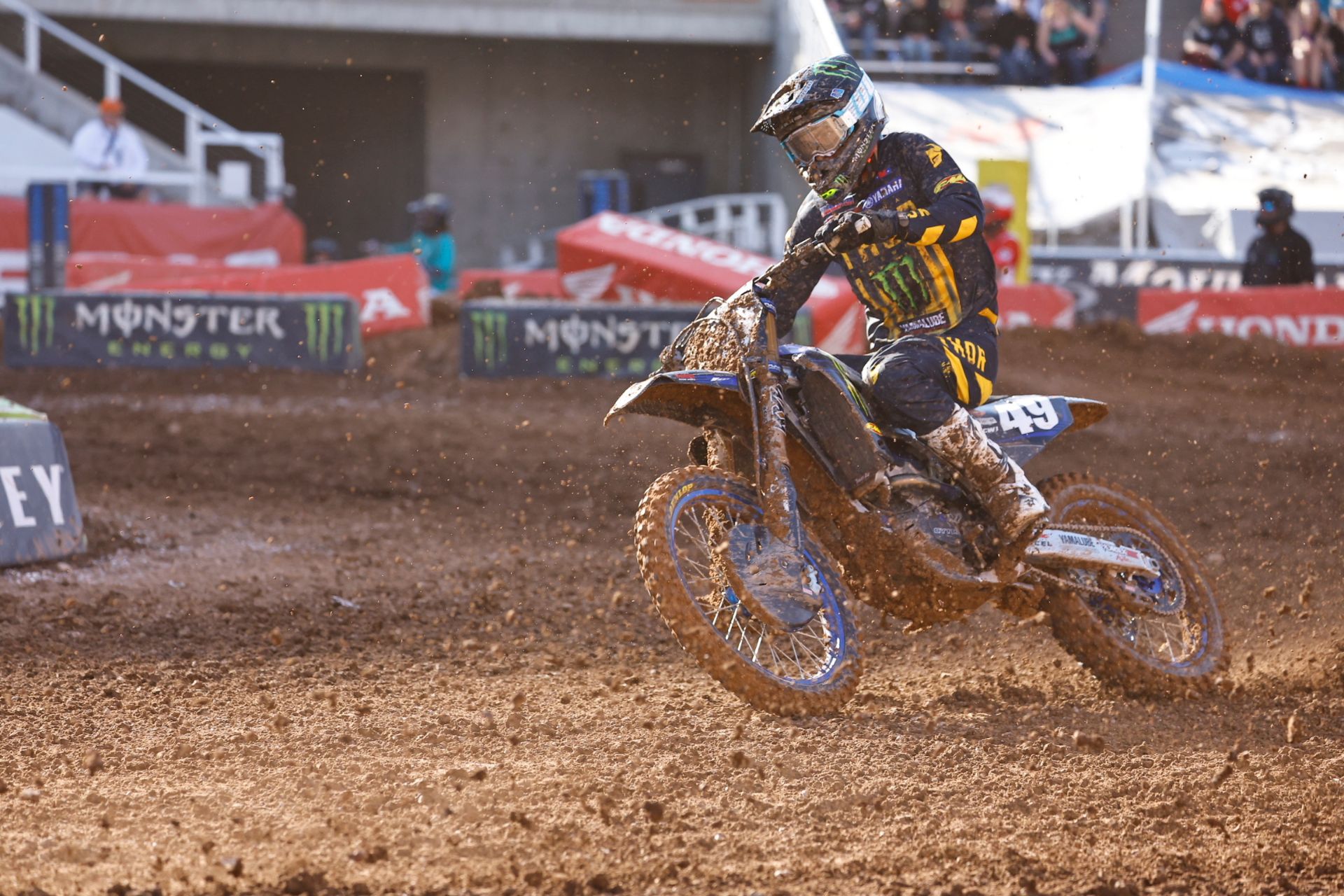