Weather wreaked havoc at round five of the Monster Energy AMA Supercross season at Petco Park, but in spite of the challenging conditions the Monster Energy Star Yamaha Racing team’s Dylan Ferrandis and Colt Nichols managed a top-10 before the 250SX West series gets a three-week break.

The weather also made for a shortened qualifying schedule, giving riders just one shot to put their best foot forward for the day. Ferrandis, in spite of those conditions, qualified second and built on that qualifying effort to lead from the start and finish top in his heat race.

The Frenchman admittedly said that the track was tough and he felt it was going to be difficult in the main. Difficult it was, but Ferrandis was in the hunt for a podium.

Unfortunately that elusive podium was not to be, a technical issue ending the 24yr old’s podium streak just two turns before the finish. He still managed to score seventh in the race, and sits fourth in the standings, 12 points behind the leader.

As for Nichols, he too had a solid heat race, finishing in second, but didn’t get the start he needed, making a few mistakes and ending up 10th. It was a tough race that meant relinquishing the red plate, but looking at the big picture, Nichols leaves San Diego healthy and focused on preparing for the East-West Shootout in Atlanta. He sits 10-points back in third in the overall standings.

The Monster Energy Star Yamaha Racing Team switches gears for the first round of the 250SX East Championship in Minneapolis, Minnesota, next Saturday, February 9, at U.S. Bank Stadium

Tonight’s conditions were extremely difficult. We had two great heat races to start the night, but in the main Colt struggled in the mud and wasn’t able to ride as relaxed as normal. Dylan was in a great position to be on the podium, but had a technical issue two turns before the finish. He was still able to cross the finish line and ended up seventh, so we’re still not far behind the lead with only five races left, and in this sport, anything can happen. We leave San Diego with our heads held high and await the East-West Shootout in Atlanta.

Emotions are not really good for me at the moment... Being third and not being able to finish the race because of a technical issue, is unfortunate. The track was really muddy and slippery; and the conditions were really extreme. So, to finish seventh; it’s not what I wanted but it could have been worse. We will continue to fight hard until the end of the season to get the best result as possible. We will prepare for the shootout and for a better weekend for the whole Star team at Atlanta. 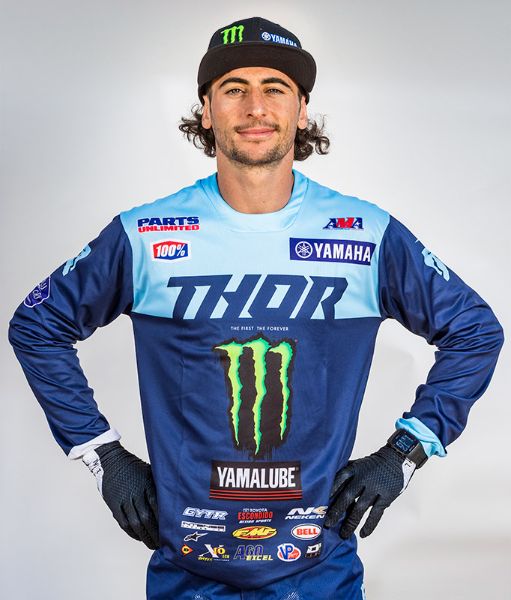 It was horrible night for me really. I can’t say it was all bad though, because I am leaving healthy, and tonight was a night to look at the bigger picture. Mud races can go well like it did at A1 or on the flip side, like it did tonight. I’m looking forward to using this break to get better and come out swinging at Atlanta. I’m looking forward to the challenge and clawing my way back up to the top of the standings. 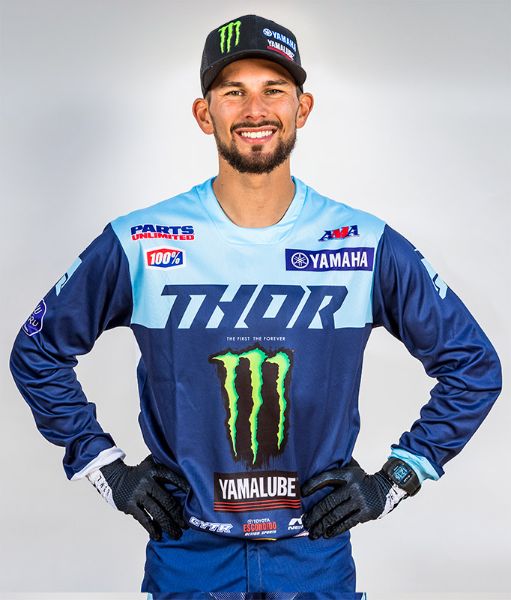