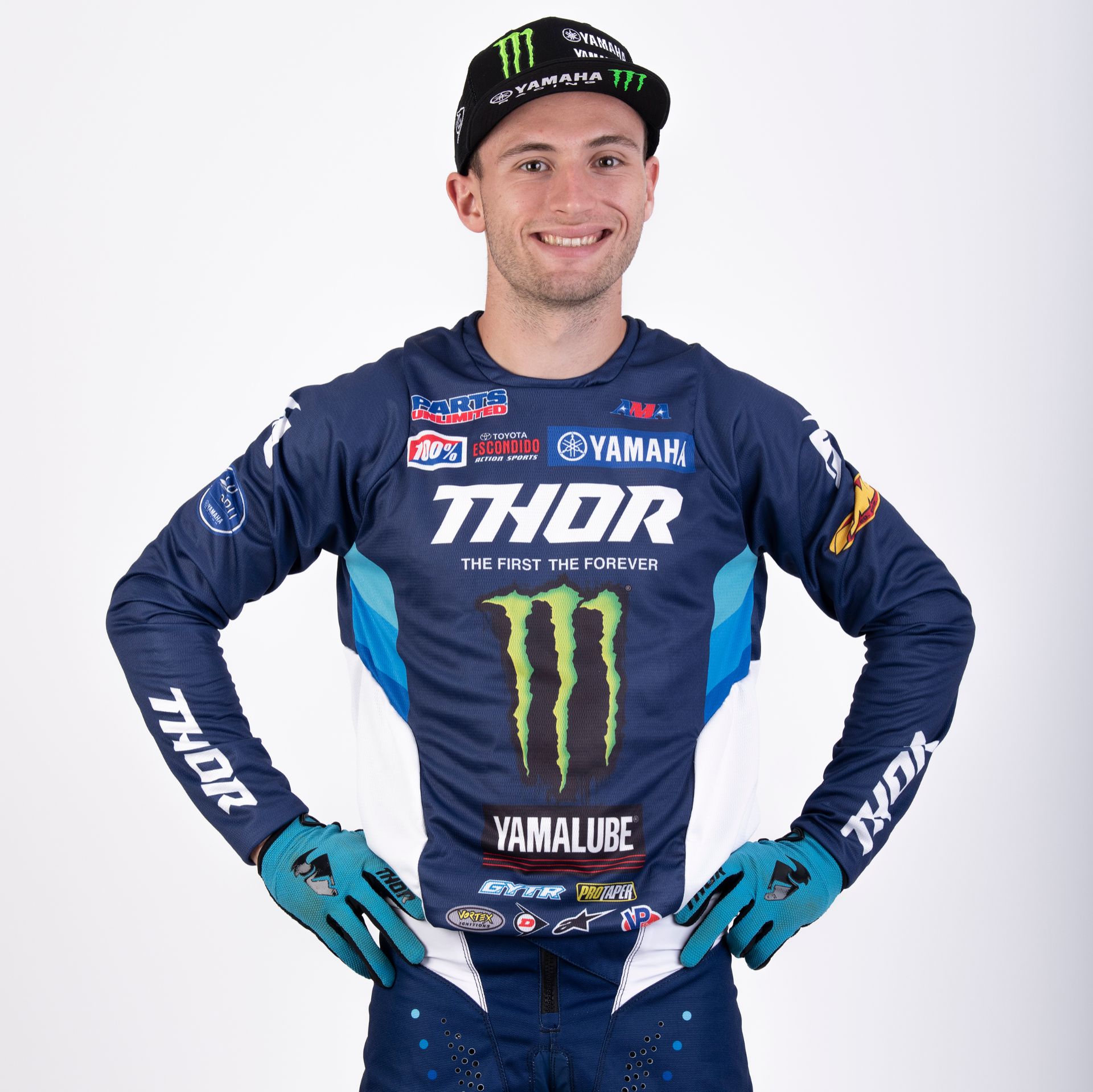 In his first season with the team, Cooper impressed with a third overall finish in the 2018 250MX championship. From there, his forward momentum continued. In 2019, he finished second overall in the 250SX East Championship with six podiums and went on to take his first overall Pro Motocross win in Florida, ending the year third in the 250MX Championship. The New Yorker’s efforts earned him a coveted seat in the 2019 MXoN U.S.A. team competing on the world stage.

Cooper scored his first Supercross win at the 2020 season opener, Anaheim I, and ended the year second in the 250SX West Championship. After coming back from a pre-season injury, he made a late-season charge in the Pro Motocross 250MX Championship, returning to the top of the podium at Thunder Valley to finish fifth in the standings.

Cooper enters his fifth year with the team and is coming off an impressive 2021 season. After taking the 250SX West crown in Supercross, he backed it up with a great outdoor season. He came just shy of the title in the end, but led the way in qualifying, holeshots and scored seven moto wins, and never missed the overall podium. Cooper now has his eyes set on 2022 and adding more number-one plates to his resume.