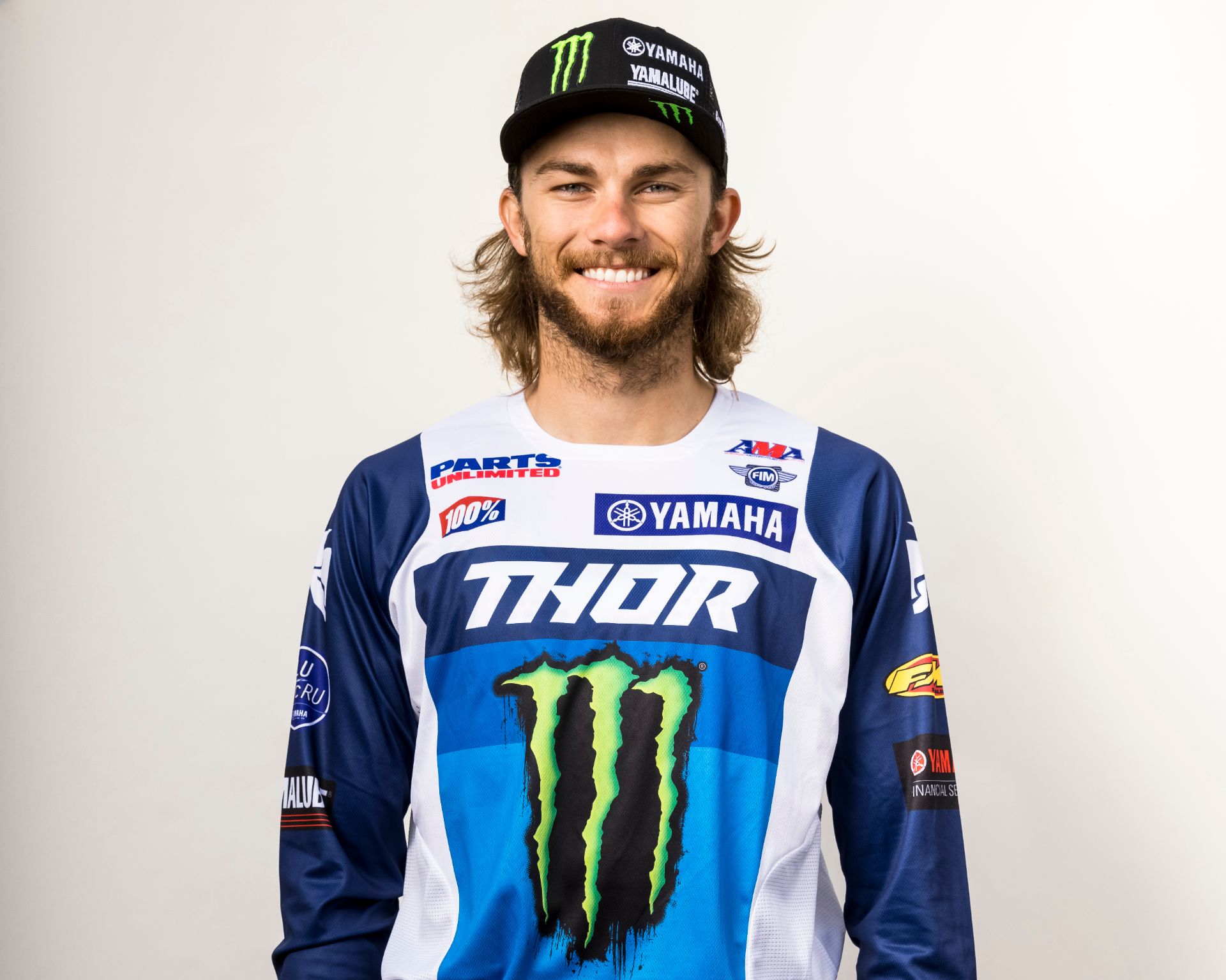 Aaron Plessinger returns with Yamaha in 2021 for his third season in the premier class. The Ohio native has shown promise in his first two years in the highly competitive Monster Energy AMA Supercross 450SX Championship. He finished just outside of the top 10 in the 2020 standings, but unfortunately, a training accident sidelined him for the Pro has had injuries that have sidelined him for the 2020 Pro Motocross season. Back to full fitness, Plessinger looks to build on his progress and come out swinging with the Monster Energy Star Yamaha Racing team in 2021.

Plessinger also had a solid debut season with the Monster Energy Yamaha Factory Racing Team in 2019. He earned several top 10 finishes in the opening rounds of the Monster Energy AMA Supercross 450SX championship, with a career-best fourth at Atlanta before a subsequent injury sidelined him mid-season. Unfortunately, this injury lingered into the start of the outdoor motocross season causing him to miss the first five rounds. In the post-season, Plessinger finished eighth at the 2019 Monster Energy Cup Supercross race in Las Vegas, Nevada.

2018 was a magical season for Plessinger, taking home not one but two titles: the 250SX West Championship and 250MX Championship. Even with four wins, the Supercross championship came down to the wire, with Plessinger getting the upper hand and earning his first 250SX title. He then ran away with the Pro Motocross 250MX crown with ultimately six wins and a 110-point lead to close out the year. It was a career first on both accounts and a standout season for the 22-year-old.

2016 and 2017 were both years of steady progress. In 2016 Plessinger won a Supercross round and took third in the 250SX East Championship. He also improved his results in motocross where he finished top-five in the 2016 Pro Motocross 250MX standings. Plessinger moved to the 250SX West Championship in 2017 and took another win, but ultimately ended the year third in the standings and finished fourth overall in the Pro Motocross 250MX Championship.

Originally Plessinger had his eyes set on off-road racing, but moving to the Supercross/Motocross side of things turned out to be right up his alley. In 2014, he earned multiple amateur championships and moved on to the professional ranks in 2015, ending the season fifth in the 250SX East Championship and sixth in the Pro Motocross 250MX Championship. 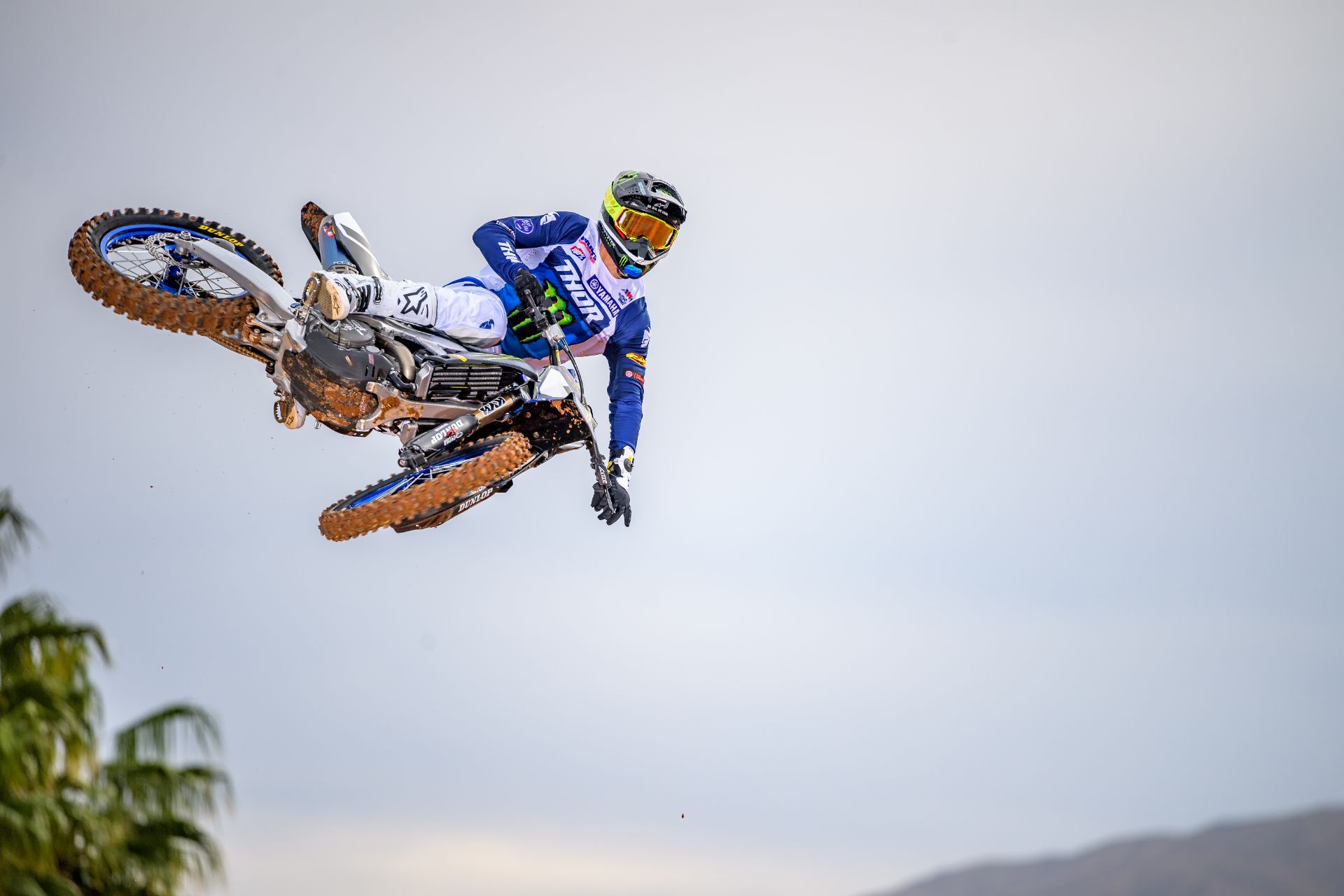