The 43rd Dakar Rally begins on January 2 in Jeddah, Saudi Arabia. An all-new route is planned for 2021 with 12 long stages set to cover a total distance of 7,647km. Like always, rider skill and stamina are essential, with technical canyons and demanding sand dunes ready and waiting to serve up a true test for riders and their machines.

Setting off from Jeddah – the second-largest city in Saudi Arabia and close to the Red Sea coast – competitors will embark on almost two weeks of racing. Looping back to eventually return to Jeddah following 12 gruelling stages, the event will conclude on January 15. 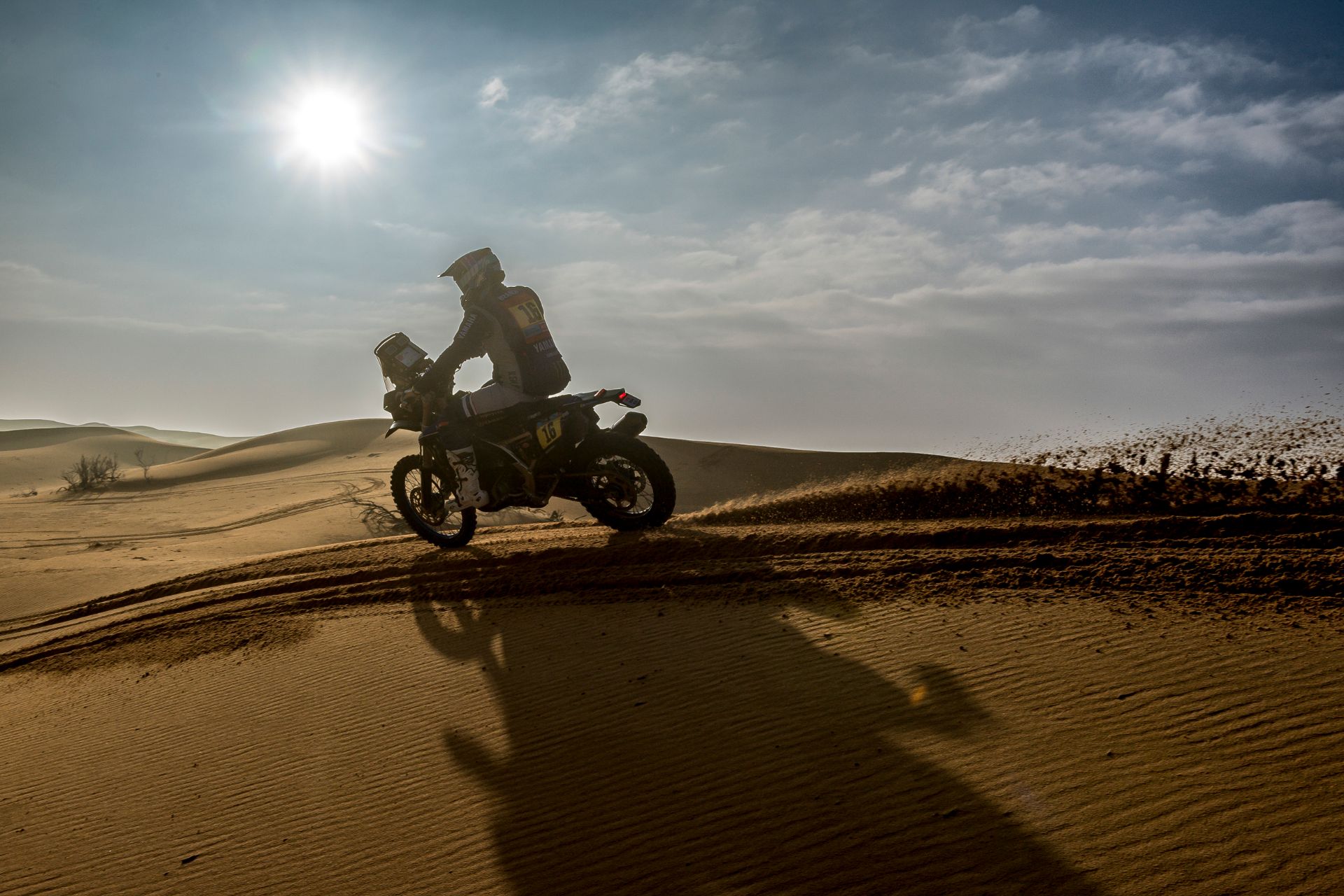 The history of the Dakar Rally

The Dakar Rally is considered one of the toughest off-road rally races in the world. The idea for the rally came from rider Thierry Sabine in 1977 when he got lost in the Libyan Desert while taking part in the Abidjan-Nice Rally.

Inspired by his serendipitous journey, he promised himself that he would lead a voyage for others into the dunes, to ride and enjoy the dreamlike landscapes he had experienced. Sabine designed a route starting in Europe, continuing to Algiers and crossing to Agadez before eventually finishing in Dakar. Over the course of over forty years the rally has never failed to challenge, surprise and excite, generating innumerable sporting and human stories.

The first rally set off on December 26th, 1978, with 182 vehicles the start from the Place du Trocadéro, Paris, France for a 10,000-kilometre journey into the unknown. With 74 adventurers making it to Dakar, Yamaha XT500 mounted Frenchman Cyril Neveu was the overall fastest rider, getting a historic first win for Yamaha in the prestigious rally.

Since that first victory, Yamaha has gone on to write a significant chapter in Dakar Rally’s history with Stéphane Peterhansel. The talented Frenchman claimed an incredible record of six Dakar titles with wins in 1991, 1992, 1993, 1995, 1997 and 1998 aboard his Yamaha motorcycle before switching to four wheels and the car category. To this day no rider has matched Stéphane Peterhansel's record number of wins.

In 2008 the rally had to be cancelled due to safety concerns and returned in 2009 after leaving Africa and finding a new home in Latin America, where a loyal public welcomed the event with open arms and followed the riders with great enthusiasm.

Moving to the shifting sands of Saudi Arabia for 2020 marked the start of a new era for the Dakar Rally. The 2022 edition is set to begin on January 1.