With less than 48 hours to go before the start of the 2020 Dakar Rally, the Monster Energy Yamaha Rally Team have successfully completed their final pre-event shakedown ride and are set to take on the 42nd edition of the iconic event. Competing aboard Yamaha WR450F Rally machinery during the 12-stage competition, Adrien Van Beveren, Xavier de Soultrait, Franco Caimi and Jamie McCanney are all focused on the expected challenges that lie ahead in Saudi Arabia.

Working tirelessly in recent months to be fully prepared for the 2020 Dakar Rally, the Monster Energy Yamaha Rally Team have further improved their WR450F Rally machines following extensive development and testing. With the entire team once again focused on the Dakar challenge, all riders start the 42nd running of the event fit, healthy and looking for success.

Spearheading the Monster Energy Yamaha Rally Team, Adrien Van Beveren returns to the Dakar Rally looking to challenge for the event win. Delivering impressive speed and results during both the 2019 and 2018 editions of the competition, Adrien remains resolutely committed to doing all he can to secure one of motorsport’s most coveted prizes.

Securing a stage win and an eventual seventh place overall result in 2019, Xavier de Soultrait has positive memories of his last Dakar participation. A rider that has shown impressive consistency and the ability to master long and demanding stages, Xavier heads into the 2020 Dakar with his confidence high and ready to take on the unridden terrain in Saudi Arabia.

Franco Caimi comes into the 2020 Dakar Rally fit, highly motivated and looking forward to taking on what will be 12 long and demanding days of racing. Unable to finish the 2019 Dakar due to competing soon after surgery for a broken leg, Franco has since returned to full fitness and with a renewed hunger for rally competition is set to play a key role in Yamaha’s participation.

Competing in his first Dakar Rally, Jamie McCanney joins the Monster Energy Yamaha Rally Team as the squad’s fourth member. A vastly experienced enduro rider who has enjoyed notable success with Yamaha in recent seasons, Jamie will offer assistance to his teammates while focusing on experiencing and learning during the coming two weeks of competition.

Starting on Sunday January 5, the 2020 Dakar Rally will begin a new chapter in the event’s much-celebrated history. From North Africa to South America, the world’s most demanding multi-day off-road motorcycle event arrives in Saudi Arabia. Four times the land area of France, Saudi Arabia is the largest country in the Middle East and boasts terrain that will undoubtedly challenge all competitors.

12 competitive stages and close to 8,000 kilometres of riding, with just one rest day, will push riders and their machinery to their limits. No less than 75 per cent of the overall event will be ridden in sand, with five days featuring special stages of more than 450 kilometres in length.

Featuring two marathon stages, the 2020 Dakar Rally is likely to be one of the most challenging ever – a motorsport adventure the Monster Energy Yamaha Rally Team are all-set to begin.

It feels so good to be back with all the team and to feel so comfortable on my bike before the start of what will be an amazing adventure. Everyone knows that the next two weeks will be something special, but also very challenging. But we have an amazing team spirit and I know everyone is really ready to do their very best. I feel super confident, and with the team and my mechanic by my side I know I have all that I need to do my best. I really can’t wait to start the first stage, but I know I have to be patient. Being consistent each day is the main goal. First, I have to find a good rhythm with the road book and the terrain and then push when I know it is possible. From the shake down I felt really good, the terrain there was super soft in places so we will have to see what it is like during the race. To finally be so close to the start of the Dakar Rally is really a special feeling. Being together with the team, being able to really touch the Dakar after so many months of training and preparation is great. Everything has gone well during the small test we did here, I felt really good on the bike and now it is just a case of making the final preparations before the start. Everyone knows this will be a new and challenging race, but Dakar is always something special. I’m focused on doing the best I can. 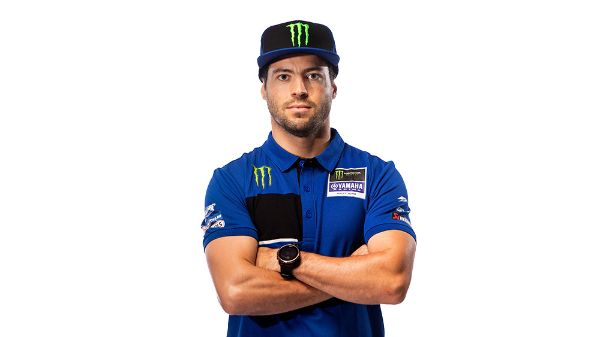 Being back in the desert and back on my rally bike is a great feeling. I’ve been working towards Dakar 2020 for such a long time, the fact that the start is now just around the corner is a little surreal. But I’m really looking forward to it. I know I have a huge amount to learn, so I’m being very realistic with my expectations – I’m here to learn, support the team and enjoy and experience Dakar. The spirit within the team is amazing – I feel so welcomed and the other riders have been doing all they can to help me. Everyone knows that the next two weeks are going to be challenging, and we’ve already learned that the sand is super soft here. But I’m just focused on trying to keep mistakes to a minimum and gaining experience. I can’t wait to get started now. 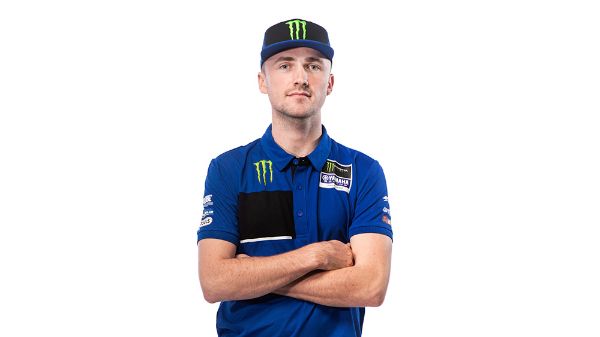 Everyone in the team is ready for the Dakar to start. All of the final tests in France and here have gone very well, I feel very good on my bike so I can’t wait to start the race. I know it will be a difficult event, so I want to make a good start. I will take my time to make sure my navigation is correct, and step by step look to increase my speed as the race develops. It’s exciting to be in a new country and to be close to the start of Dakar. I feel like my preparation has been good, so I’m ready to start this great adventure. 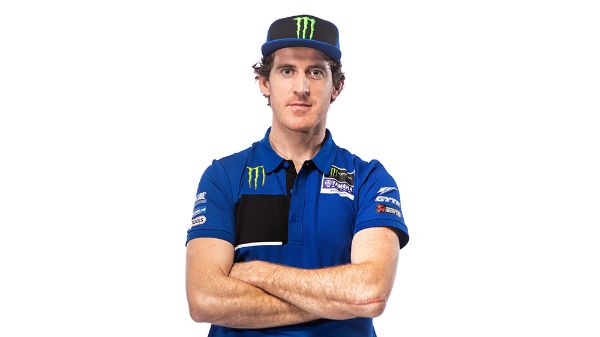 It is great to be here with all the team, running through our final preparations for the start of the Dakar Rally. Collecting all of the team’s bikes and service vehicles, we have now completed out final shake down and everything is in a very good way. Everyone in the team is ready for the start and really focused on giving everything they have to ensure a successful Dakar for the Monster Energy Yamaha Rally Team. All of the riders are relaxed but preparing themselves in their own ways. Adrien is fully determined to fight to be at the top of the results, as are Franco and Xavier. Jamie, although coming back from a shoulder injury, is really ready to experience and learn during his first Dakar. Everyone is ready to perform and do the best they can over the coming weeks.