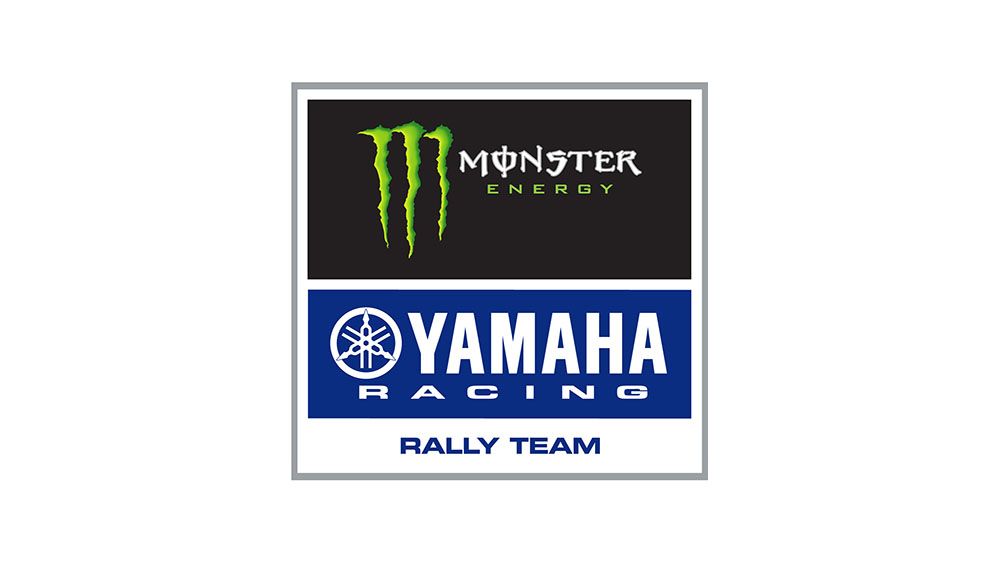 Since coming agonisingly close to a podium finish at the 2017 Dakar Rally, Adrien Van Beveren has continued to work towards his goal of a top-three Dakar result. Despite injury and misfortune resulting in unfortunate withdrawals in recent years, the Frenchman remains as focused as ever. With experience of leading the race, as well as placing a confidence-boosting second overall in the 2021 FIM Cross-Country Rallies World Championship, Adrien is very much focused on returning to the top of the results in 2022.

Andrew Short looks ahead to his second Dakar Rally with the Monster Energy Yamaha Rally Team. Making a speedy transition into rally in 2018, the former motocross and supercross racer quickly learned the discipline with 2019 being a standout season for the American. Starting that year with an impressive sixth at the Dakar Rally, he went on to place second in the FIM Cross-Country Rallies World Championship. With strong results throughout the 2021 season, Andrew lines up with a focus on securing a top-five result at the 2022 Dakar.

Claiming a stage win at the 2020 Dakar Rally, Ross Branch knows what’s needed to place among the leading riders at the upcoming, and 44th edition of the prestigious event. With an impressive victory at the 2021 Rally Kazakhstan, the Botswana native clearly has the pace to contend for victory and will soon begin his second Dakar Rally as part of the Monster Energy Yamaha Rally Team.

Yamaha has long been a dominant force in the annual race. Starting with XT 500 mounted Frenchman Cyril Neveu securing victory at the inaugural edition of the event back in 1979, Yamaha riders have claimed a total of nine victories in the motorcycle category of the Dakar, with the 10th a strong possibility in 2022.

Following the Dakar, it will be a demanding season ahead for the Monster Energy Yamaha Rally Team with the focus quickly switching over to the 2022 FIM Cross-Country Rallies World Championship.