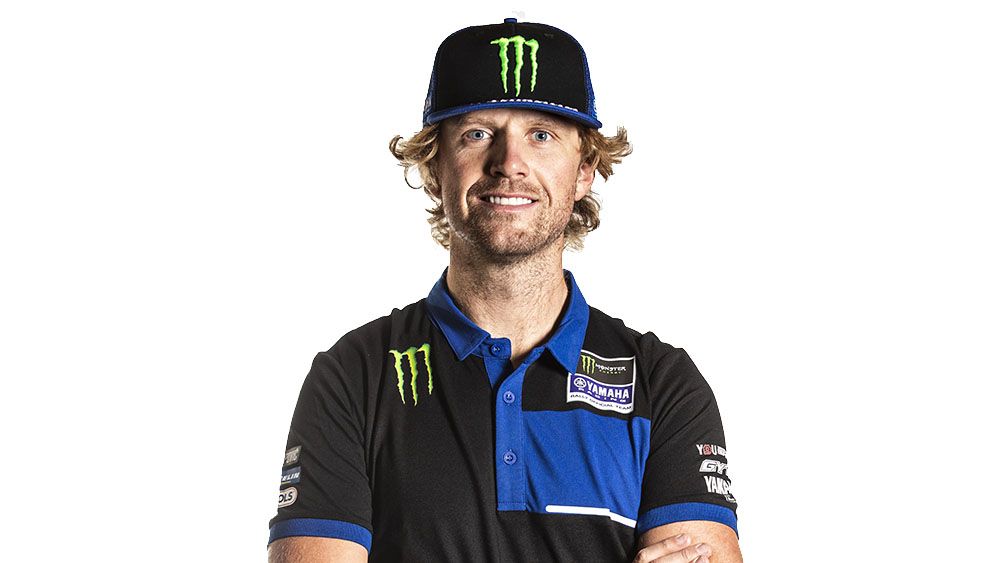 Prior to switching to rally, Frenchman Adrien Van Beveren enjoyed a successful motocross career, while also becoming one of the world's best sand riders. Winning numerous beach races in France since 2008, he dominated the famous Enduropale du Touquet from 2014 through to 2016, claiming a hat trick of wins.

Since making his Dakar Rally debut in 2016, where he claimed a highly impressive sixth-place result, the prestigious event hasn’t gone Van Beveren’s way in recent years. Despite establishing himself as one of the riders to beat during the early stages of the race, frustrating crashes and misfortune have ruled him out of contention during the last three editions.

Frustratingly, a crash and a subsequent broken collarbone at the 2020 edition ended his participation on day three day while in 2019 the then 27-year-old was executing a near-perfect rally, holding advantage right up to stage nine. But, as is sometimes the way with an arduous event like the Dakar Rally, a small technical issue brought his participation in the event to an untimely end.

Enjoying a breakout year in 2021 with an impressive second overall in the FIM Cross Country Rallies World Championship clearly indicates that Van Beveren is back to his very best and ready to take on the world’s toughest rally.