Pole Position for YART Yamaha EWC at the Bol d'Or 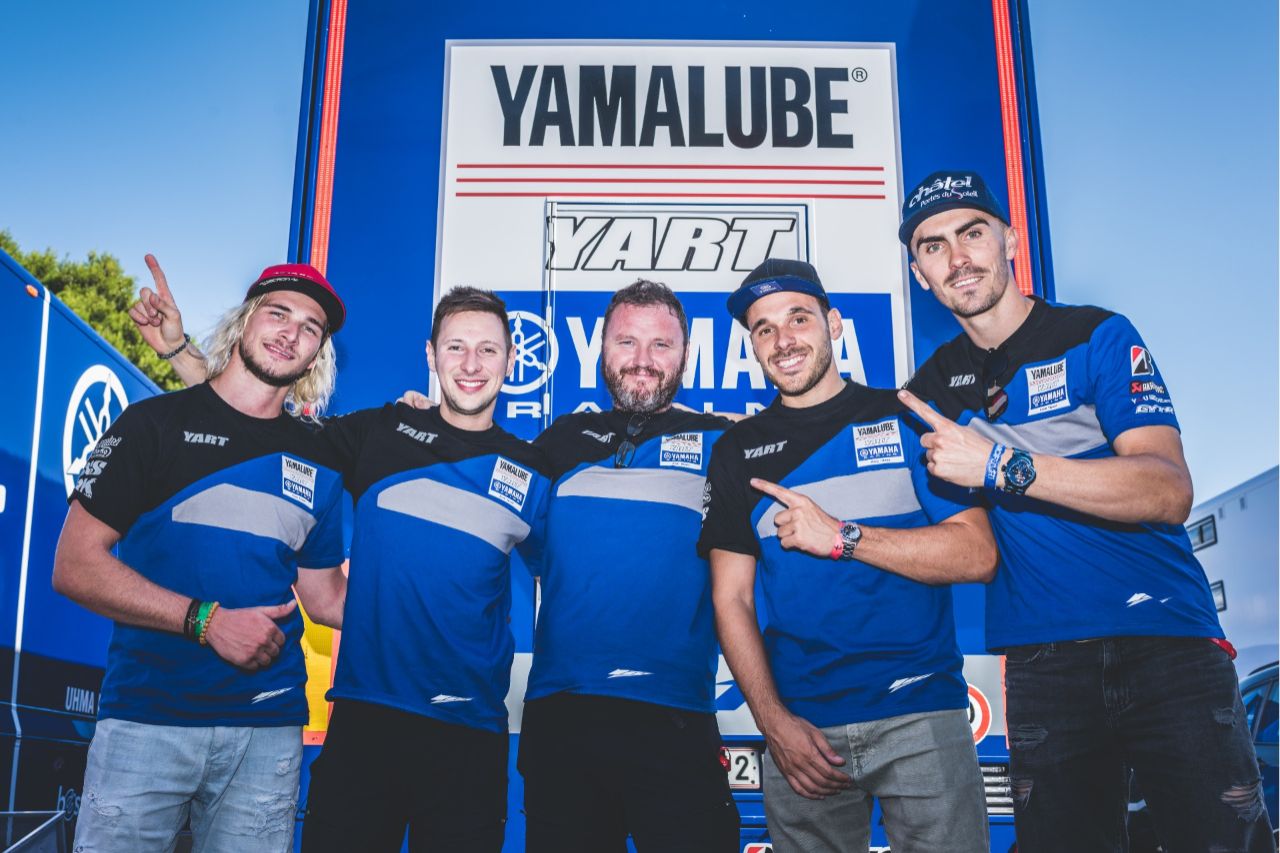 Pole Position for YART Yamaha EWC at the Bol d'Or

The YART Yamaha EWC squad got their Bol d'Or weekend off to a flying start in the opening qualifying sessions on Thursday afternoon. With two sessions completed they led the way at the top of the timesheet, but the onset of rain disrupted the final two qualifying sessions with the result that it was impossible to establish a provisional starting grid.

The weather was more stable as Baz got this morning's qualifying underway in dry conditions. The Frenchman, who is standing in at the Bol d'Or for YART Yamaha regular, Broc Parkes, topped the timesheet in the 20-minute session by smashing the existing qualifying record with a time of 1'53.408.

Baz's performance was matched by his teammates, Fritz, Canepa and reserve rider, Hanika, all three of whom topped the timesheet in their respective 20-minute qualifying sessions, with Fritz and Canepa also under the previous lap record,  to ensure that it will be the YART Yamaha YZF-R1 that will start tomorrow's race from pole position.

The 83rd edition of the Bol d'Or will get underway with the traditional Le Mans style start at 15.00 CEST tomorrow afternoon. As well as contending with the demands of racing over 24 hours, the YART Yamaha trio will have to deal with difficult weather conditions as well. The weather forecast for Le Castellet is currently promising heavy rain and winds of up to 80km/h on Saturday for the start of the race, followed by a heavy thunderstorm in the early hours of Sunday morning and intermittent rain thereafter. As a precaution, the team are using the dry conditions today to dismantle the YART Yamaha hospitality tent!

It's good to be on pole position, especially as we secured the top spot with all four riders qualifying fastest in their groups. I'm really happy, but we know the race is going to be long and there's a good chance the weather will play a big part this weekend, as the forecast is looking pretty bad, with a lot of rain promised. We will see. Hopefully it the rain will stay away, as all three of us have a good pace in the dry. Anyway, whatever the weather, I'm looking forward to the race. 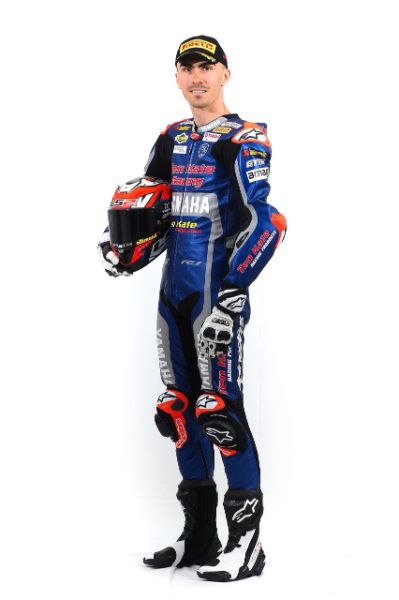 All three of the riders who will race tomorrow rode well in qualifying, but so did our reserve rider, Karel. The YART Yamaha YZF-R1 worked perfectly and pole position today gives us five important championship points before we've even turned a wheel in the race. We all have good pace and we're feeling good for the race, but we will need to see what the weather does tomorrow and Sunday. While we can't control the weather, we can give it our best in every session in the race, wet or dry, and that's what we aim to do. 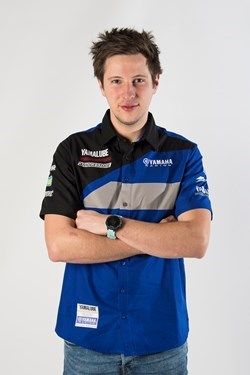 I'm really happy with my time this morning and the fact that we're on pole position, because it rained during my qualifying session yesterday and I wasn't able to set a fast time. But my two teammates, who qualified yesterday in the dry, both set really quick times, so we knew what the potential was. The track condition this morning was actually worse than yesterday, but I managed to do a 1'53, which was eight tenths faster than my closest rival. All three riders were under the lap record from last year, so we're ready to race. The weather forecast for the race isn't looking too good, with heavy rain predicted for most of the 24 hours, so we need to focus now on improving our feeling in the wet, just in case. I'm looking forward to the race and seeing what we can do over the 24 hours. 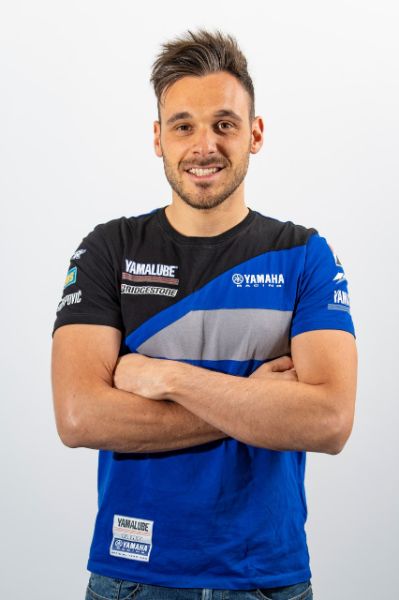 The weather forecast for the race says we'll have rain, followed by a thunderstorm in the early hours of Sunday and then more rain. More of a concern is the high winds that are also predicted, especially given that the bikes are hitting 350 km/h on the Mistral straight here. It will make the race a bit of a lottery if the forecast turns out to be correct, but we will just need to deal with it. It's impossible to set a strategy when the conditions will be so unpredictable, so we'll have to take it as it comes. But we will start from pole position and with five championship points on the board, thanks to a great qualifying performance by all four riders. Loris set a new lap record in his session and both Marvin and Niccolò were under the previous record, so we know our pace in the dry is good. But the race looks set to be far from dry, so it's difficult to say what our potential is, but we'll be doing the same as always and going all out for the win. 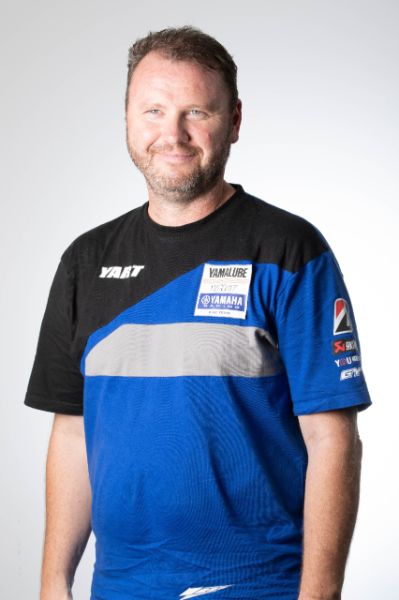