YART Yamaha’s hopes of a victory in this weekend’s 12 Hours of Estoril were dashed following a crash while leading the race in the sixth hour. In the end, Niccoló Canepa, Marvin Fritz and Karel Hanika recovered to claim a top 10 finish at the Portuguese Riviera circuit, adding 11 points to their championship tally.

Fritz got the team’s race underway from pole position but made a slow getaway and was seventh by the end of the opening lap. Knowing that the conditions of the track weren’t ideal due to the high temperatures, the 2016 IDM Superbike Champion kept his composure and began his controlled push through the field. The German quickly cleared the Ducati before launching an attack on two Kawasaki teams, picking both off in one clean pass at turn one.

With five minutes on the clock the 28-year-old began to bridge the gap to third and, by the 14th minute, he had put the YART Yamaha YZF-R1 back into the podium positions. Locked in a battle with BMW and SERT, he wasted no time in clearing the leading two riders. Getting a good drive out of the tyre punishing final corner, the Yamaha rider powered past both Gregg Black and Xavi Fores to take the lead.

As the first round of pit stops concluded, YART relinquished the lead following a small technical issue, which saw Canepa struggle to restart his machine as he left the pit box. Slotting back into a comfortable third, the Italian used his experience to control the race as the temperature and attrition rate began to rise.

Crashes for both SERT and BMW promoted the official Yamaha EWC team back to the lead, with a comfortable gap to second. As the race headed into its sixth hour, Canepa was back aboard the R1 and maintained the lead throughout a safety car period. With pressure starting to mount from his rivals, the 33-year-old continued to push. Determined to secure strong points, a mistake midway through the sixth hour saw YART crash out of contention for the win.

Returning to the garage, the team were quick to repair the damaged R1 and Hanika rejoined in 19th place. With half the race remaining, the trio continued to fight through the field and remained focused on returning to the top spot, finding themselves on the cusp of the top 10 as the final hour approached. With an hour of the race left to run, Fritz moved the R1 into 10th, where they eventually finished, securing 11 points for the championship.

It was a good day for the VRD IGOL Experiences and Moto Ain squads. VRD secured a strong fourth, narrowly missing out on a podium finish after running off track in the closing stages. Moto Ain followed their Yamaha counterparts home in a solid fifth place, with Wojcik Racing Team finishing 11th.

The FIM Endurance World Championship will take a break before returning to action at the 3.52-mile Paul Ricard circuit for the Bol d’Or 24-hour on September 18/19th.

“I’m sorry to the team and my team-mates because they did a very good job. We were in a position where we had to push at 100% to recover the points that we lost in Le Mans. The conditions made it really tricky with the tyres and our competitors put us under pressure, which we unfortunately succumbed to. I made a mistake and threw away the victory but when you go all in these things can happen. We will use this as motivation to come back stronger for the next race.”

“It was a difficult race as the warm temperatures made it difficult. Niccoló and I both destroyed our tyres and had to stop earlier than we expected but despite this we were still really strong. We had a strong start and maintained a good race, so it was a shame about Niccoló’s crash. These things can always happen, it’s happened to me in the past, and you can’t help but feel disappointed. We could’ve finished on the podium, maybe even the victory which would have been important for the championship. It is what it is, we showed great pace all week, securing pole and the race so we’ll use this to come back stronger in Bol d’Or which is a track we’ve been strong at in recent years.”

“Unfortunately that wasn’t the result we wanted after Le Mans. It’s tough to not make the podium two races in a row when we clearly had the pace. Today we had a good chance for the win, we were feeling good in all conditions – we struggled with the tyres, but it was the same for everyone. I was trying to manage the stints and my pace, and I think we had it all under control. Unfortunately Niccoló had his crash, and it took longer to get the bike back. This is endurance and we did our best to recover to 10th. I hope soon our luck will turn around because the team work really hard and deserve a podium!”

“What can I say? Life is unfair and sometimes racing is even more unfair! It was a crazy race from start to finish for everybody, we didn’t get the result we wanted but it is what it is. The conditions were really warm and pushed everybody to their limit. Eventually Honda won as they controlled their pace really well. Our plan was to win the race, unfortunately one mistake cost us the victory. We managed to finish the race, we were competitive, and we’ll look to return to winning ways in Bol d’Or.” 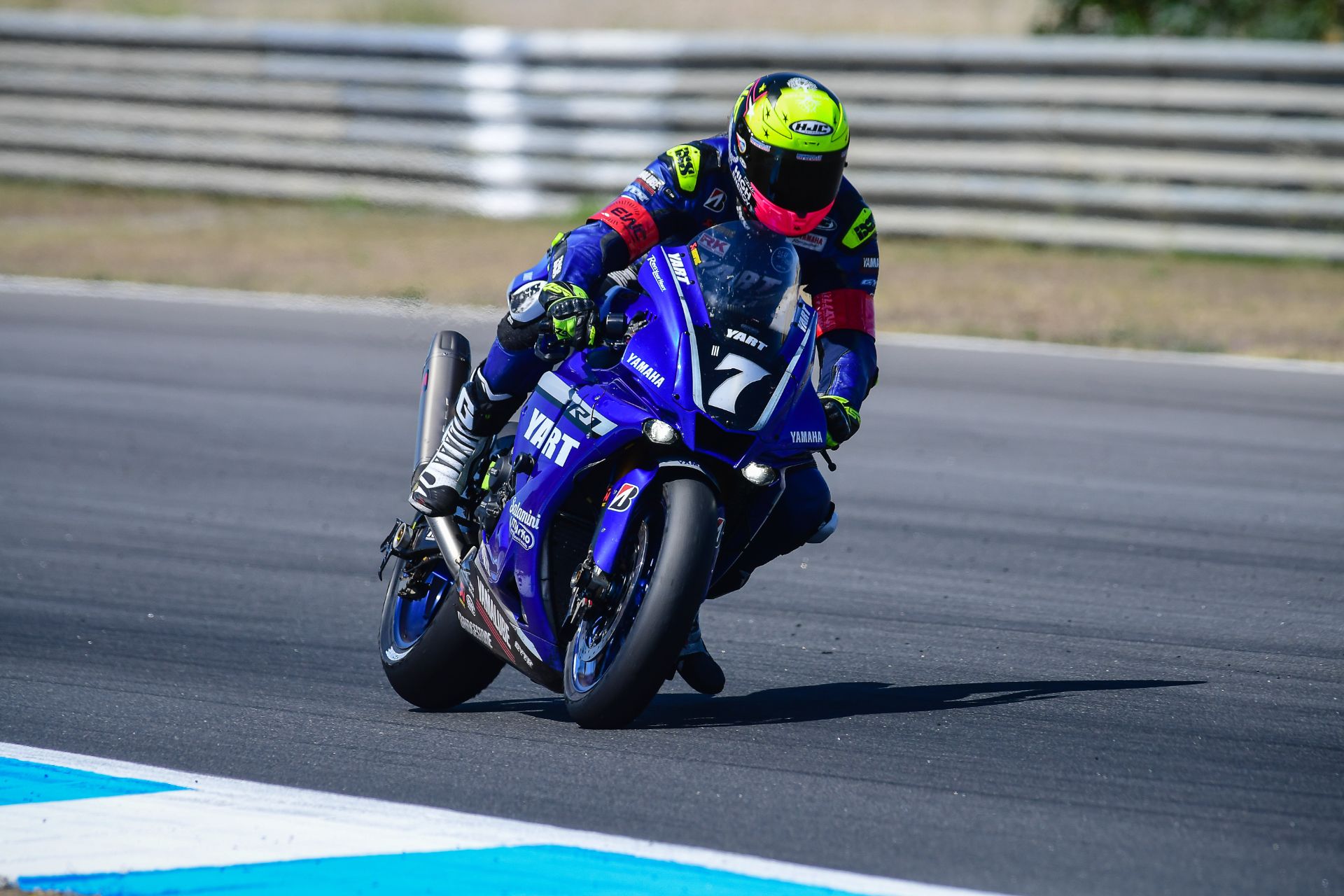