YART Yamaha Aim to End Season on a High 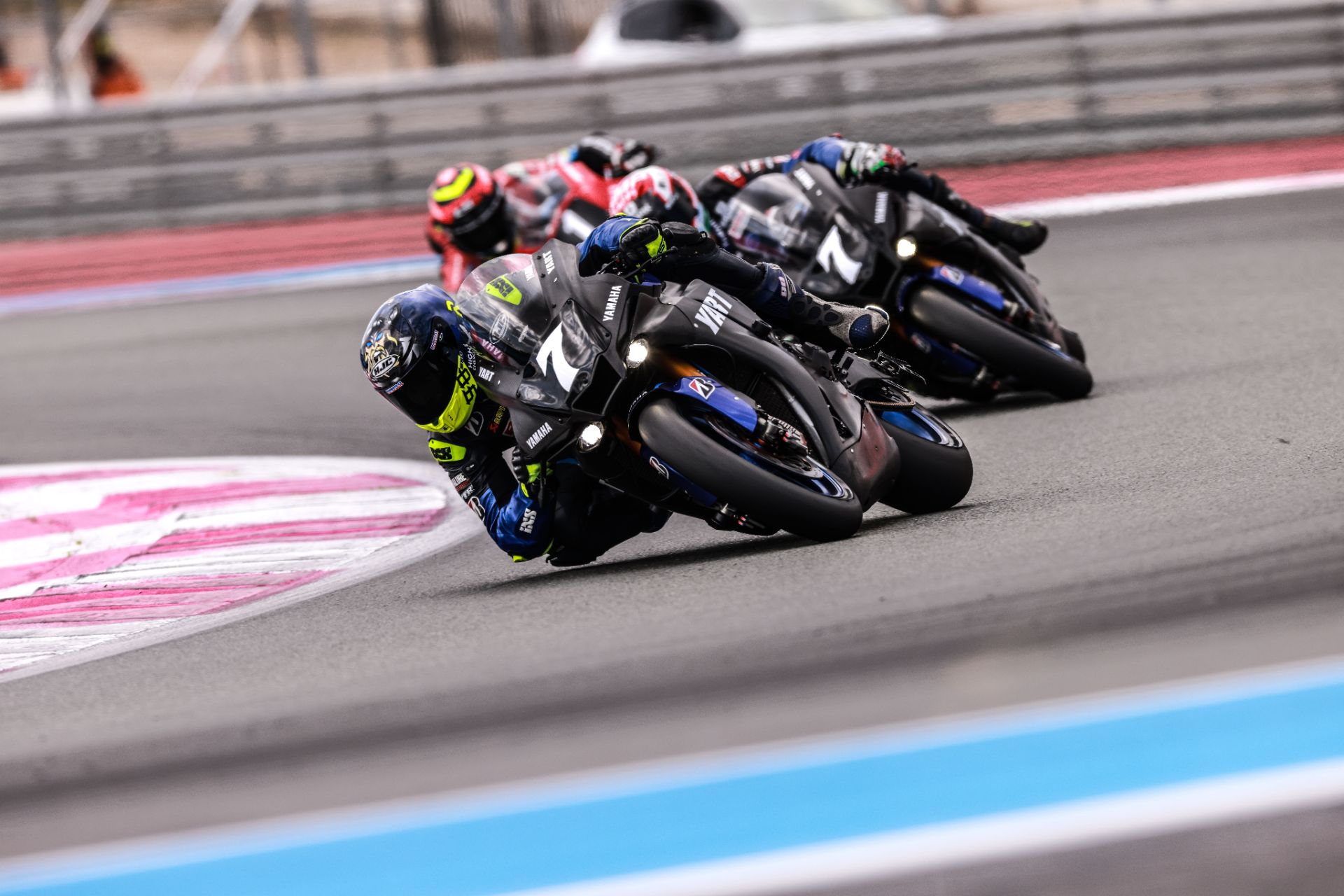 YART Yamaha Aim to End Season on a High

The Yamalube YART Yamaha Official EWC Team still have one eye on the 2022 FIM Endurance World Championship as the season reaches its climax at the 85th edition of the legendary Bol d’Or at Circuit Paul Ricard in Le Castellet, France.

The 2022 season will mark the 100th anniversary of the first ever running of the Bol d’Or. While the tracks may have changed over the last century, the Le Castellet circuit first hosted the legendary endurance race in 1979 and has been present on the EWC calendar since 2015. The 5.637km endurance-specific layout is known for its 1.8km long straight and a mix of low, medium and high-speed corners, making this iconic track on the Cote D’Azur one of the most technically challenging for the EWC teams.

Heading into the final round, YART Yamaha’s Niccolò Canepa, Karel Hanika, Marvin Fritz, and Reserve Rider Robin Mulhauser still have a chance of being crowned champions, despite two DNFs in the last two races. Their season got off to a great start with second at the opening round at Le Mans, setting a solid platform for a team looking to secure their first EWC title since 2009. Unfortunately, heartbreak at the next two rounds saw them retire from the lead at the Spa 24H SPA EWC Motos and then crash out of the podium battle at the Suzuka 8 Hours.

As it stands, the YART Yamaha team are currently third in the overall standings, with 93 points, 34 behind the current leaders, but the EWC like to do things a little differently. At the last round of the season, the points awarded for a team’s final classification during a race are multiplied by 1.5. That means there are 60 points up for grabs for securing the race win, plus another ten points are awarded to the top ten teams at the eight and 16-hour mark of the race, and there are another five points available to the fastest qualifiers.

EWC Onboard Lap of Circuit Paul Ricard with Niccolò Canepa 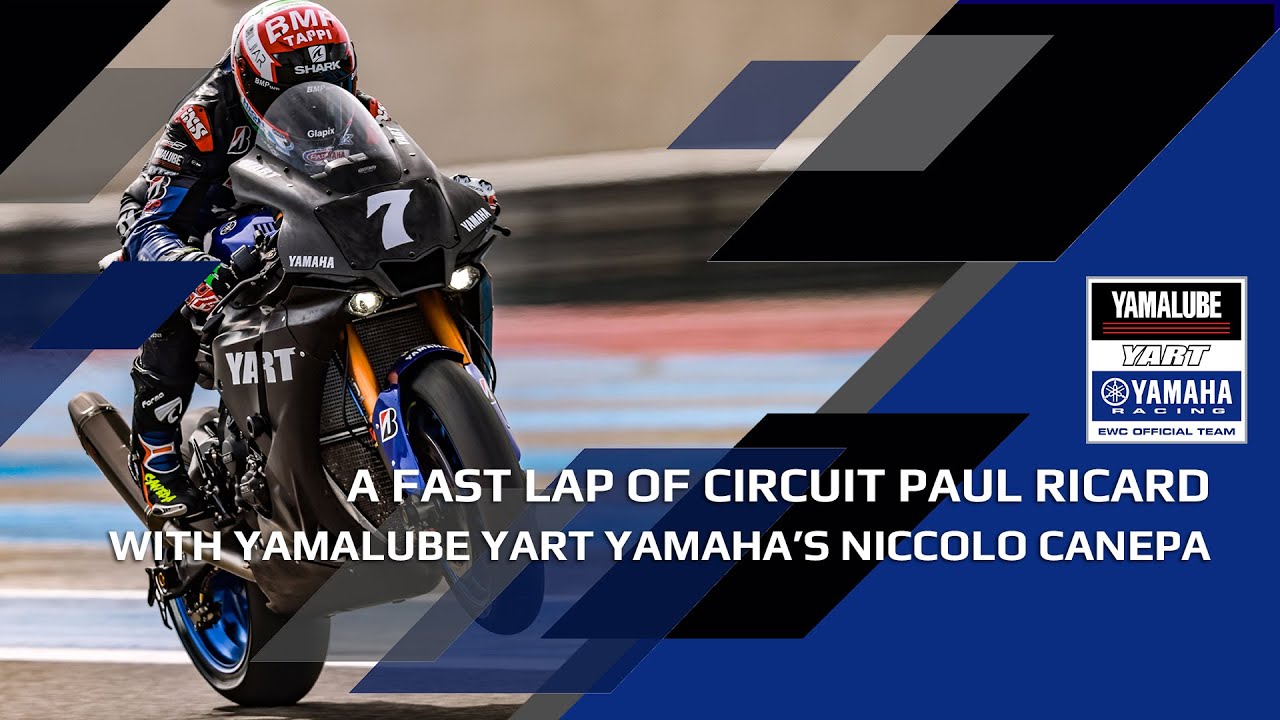 Therefore, with 85 possible points up for grabs at the Bol d’Or and having consistently proven themselves as the fastest EWC team on track throughout the season, the YART squad know that anything is still possible. They have form too at the Bol d’Or, with a second-place finish at Circuit Paul Ricard during the 2018-2019 season and four further podiums to their name at the historic race.

After smashing the EWC lap record by almost half a second with a 1m51.921 at the recent Pre-Test, YART Yamaha used Tuesday to work through some different Bridgestone tyre compounds and to fine-tune a few things with the #7 R1. After running a couple of race simulations, the whole team left the test ready for the final round of the season and confident that they have a good chance of fighting for not only the victory but also the championship.

The Viltais Racing Igol Team, Wojcik Racing EWC Team, and Team Moto Ain return to action after missing out on the Suzuka 8 Hours, as they look to end their season in the best way possible, plus it is all still to play for in the construction championship, with Yamaha currently in second, just 12 points behind the leaders. In the FIM EWC World Cup Superstock class, it is Team 18 Sapeurs Pompiers CMS Motostore who leads a Yamaha one-two, with a 21-point advantage over LH Racing in second, while the former also heads the Independent Team standings.

The track action at the 85th edition of the Bol d’Or kicks off on Thursday morning with Free Practice, before the first Qualifying sessions and night practice, with the second Qualifying sessions taking place on Friday and the 24-hour race getting underway at 3 pm local time (UTC+2) on Saturday.

“We tried a few small improvements during Tuesday’s test, focusing on the bike balance and the Bridgestone tyres we will use for the race, as the grip levels were quite different from the Pre-Test two weeks ago. We then did a race simulation at the end, using some different compounds, and some found some really good solutions. I am happy, my teammates are fast, and we can’t wait to get started  on Thursday; thanks to all of the team for their hard work.”

“We were delighted with the work done during Tuesday test, as we managed a couple of race simulations and tried all of the new compounds Bridgestone had brought us. We improved the bike even more since the Pre-Test, so we are delighted with the work done, and I want to thank the team for their efforts. This is the season's last round; you never know what can happen in endurance racing, and we will give it everything.

“We worked hard during Tuesday’s test; we were allowed two bikes on the track, so we could focus on dialling in the settings. We already had a very strong pace at the Pre-Test, but today we made some made more steps forward. We tried some different tyre compounds, and I think we can be fast in any conditions. The race looks like it will be a bit colder, but we are ready, and we can’t wait to start the action on Thursday to finish the season in the strongest way possible.“ 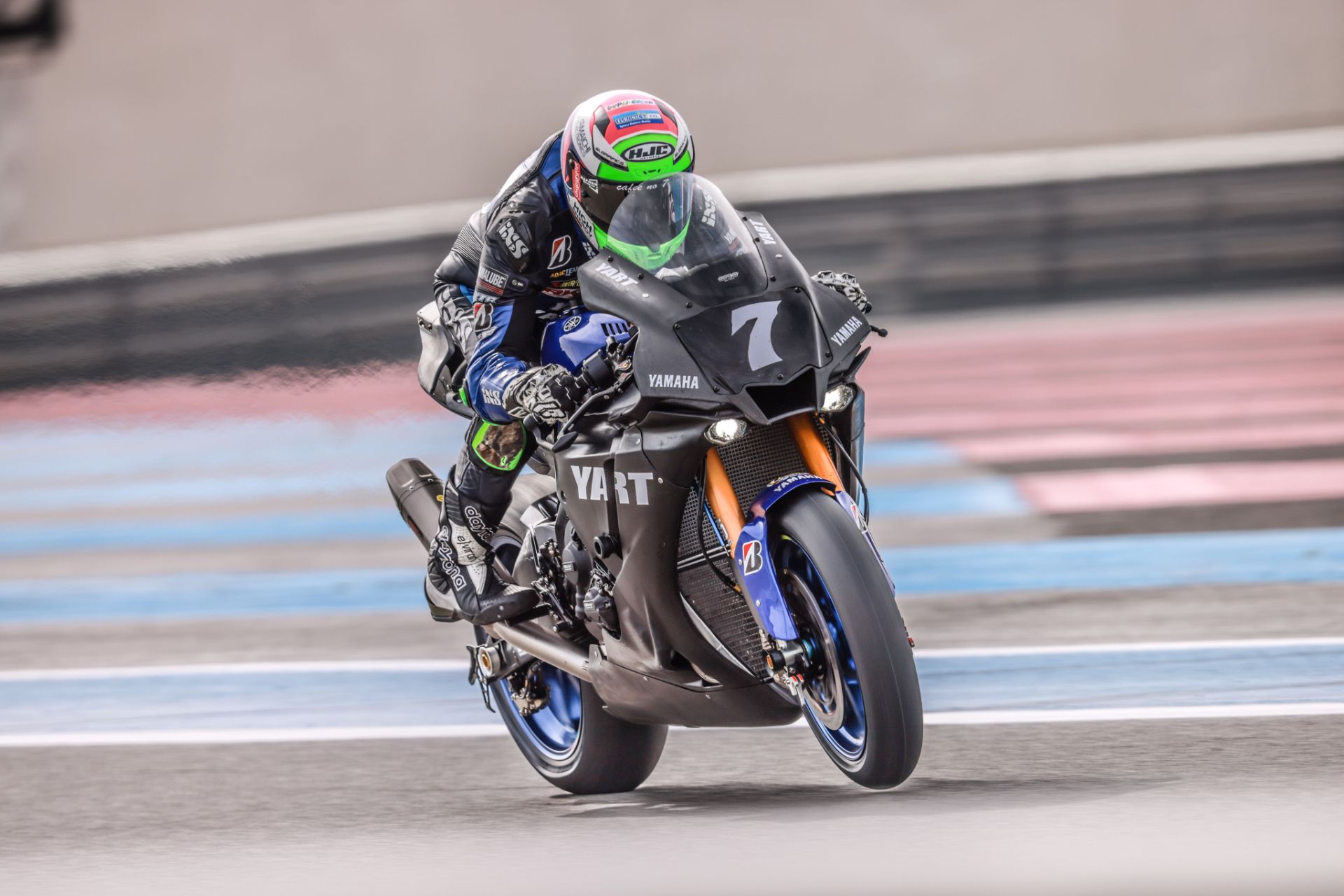