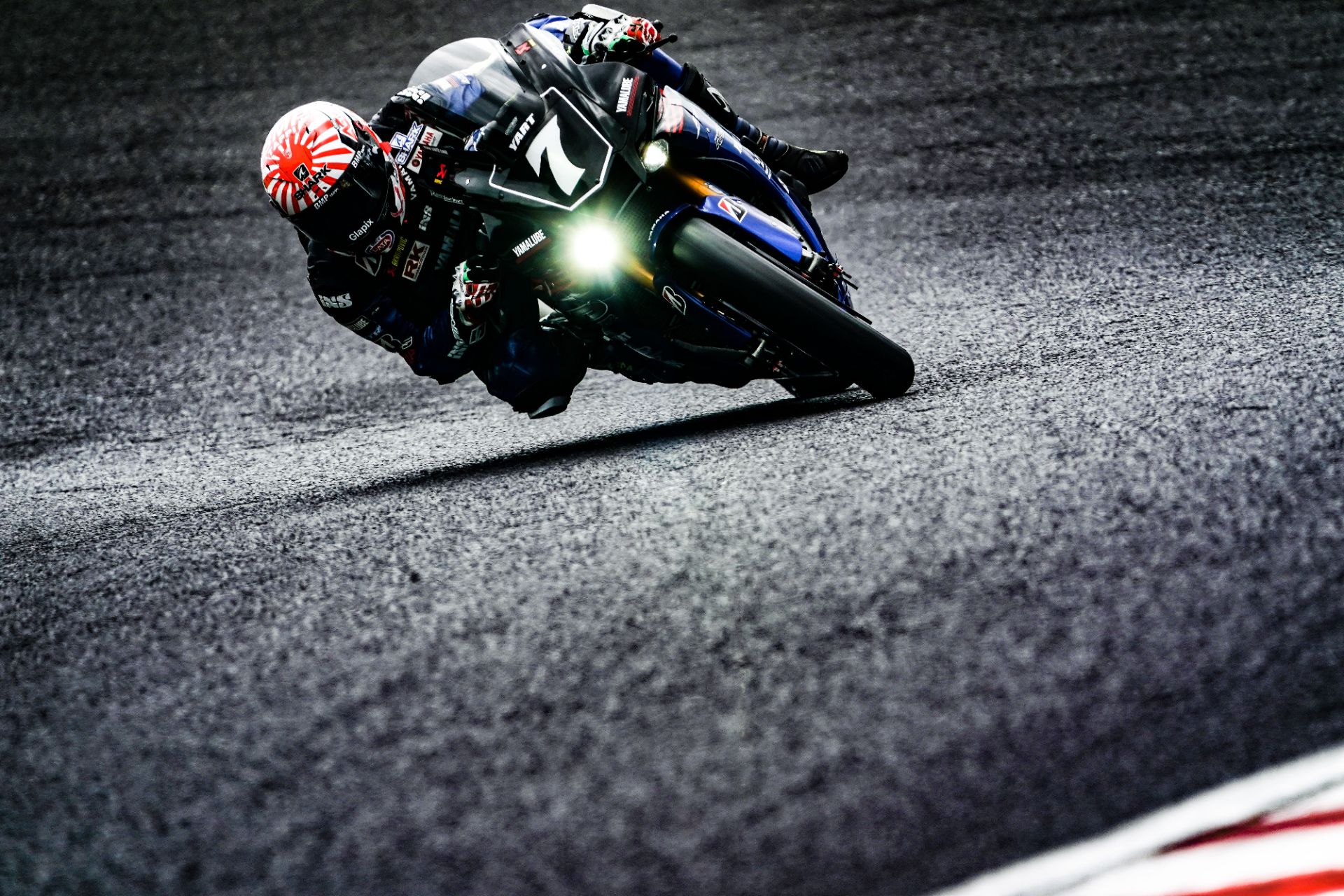 The Yamalube YART Yamaha Official EWC Team impressed despite tricky conditions at the 43rd edition of the Cola-Cola Suzuka 8 Hours Endurance Race to finish second overall during qualifying and claim their place in the Top 10 Trial on Saturday.

Mixed conditions greeted the FIM Endurance World Championship (EWC) teams on Saturday for the third round of the season in Japan as temperatures rose to over 30 degrees Celsius, but sporadic rain showers meant setting a fast lap time was all about timing during the two 20-minute qualifying sessions for each rider. The Austrian squad of Niccolò Canepa, Karel Hanika, and Marvin Fritz got off to a great start by completing the first Free Practice session in P2 with a 2:06.408, already improving on their best time during the pre-race test earlier in the week as they continue to take the fight to their factory rivals at the historic endurance race.

In EWC, the average of the two fastest riders’ best times is used to give the overall qualifying classification. Canepa led the way for the team by setting a blistering 2:05.863 in the dry first Yellow session, making him the fastest-ever EWC rider on a Yamaha around the 5.821km Suzuka Circuit. He also broke his 2019 record as the fastest Italian rider to lap the track by almost a second in the process. His time was so good that the team decided not to send the 34-year-old out in his second session of the day as the rain had arrived by that time, making it impossible to improve. 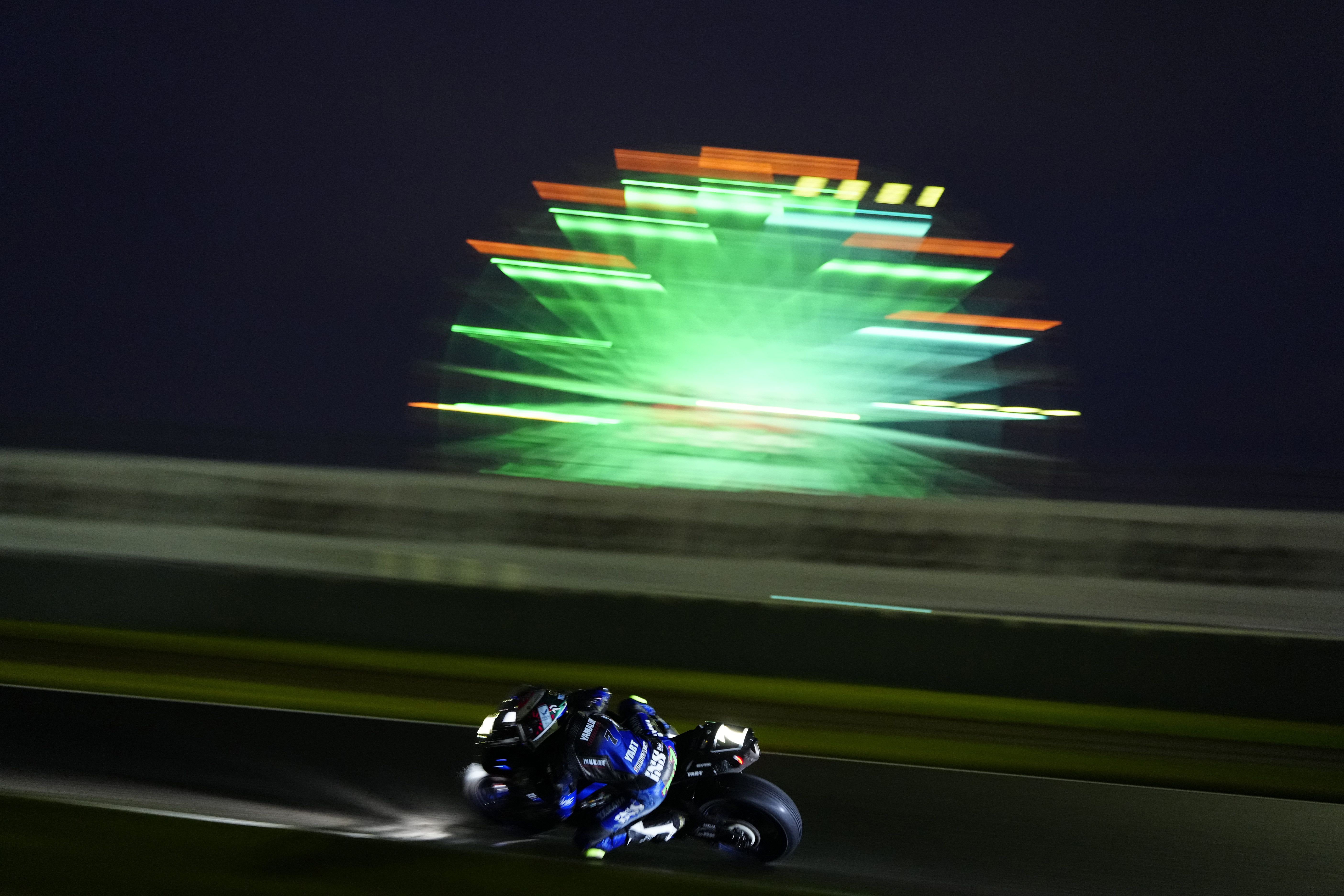 Fritz, who took to the track first in the Blue session, backed up his teammate with a 2:06.138, which, when combined with Canepa’s lap, gave the team an overall time of 2:06.001. This was good enough to secure second on the overall timesheets, just 0.283s behind the leaders, and guarantee the team entry into the Top Ten Trial. The track was damp by the time of the German’s second session, so the 24-year-old rider focused on race pace yet still managed to set a 2:07.760 to showcase the potential of the Bridgestone-shod YART Yamaha #7 R1 even in mixed conditions.

It was a frustrating day for Hanika, as each time he headed out on slicks in his Red qualifying sessions, the rain started to fall, which meant he had no chance to improve on his teammates' time. After a minor crash in Qualifying 1 when the rain first arrived, the Czech rider used the rest of his track time to complete as many laps as possible to gather data and experience in the mixed conditions, which could prove vital with more rain forecast over the weekend. Pushing hard on wet tyres in the second session, the 26-year-old set a 2:20.643 before coming in to change to slicks for one final push with only a few minutes remaining, but as he went out again, the rain returned, ending any chances he had to improve his time.

After a strong qualifying performance, the Yamalube YART Yamaha Official Team also managed to top the timesheets during a wet Night Practice with a 2:23.908, highlighting their pace, whatever the conditions. They are back in action for the final Free Practice session at 2:15 pm local time (UTC+9) on Saturday, before the all-important Top 10 Trial that will decide the final ten grid positions at 3:30 pm.

“I am very happy about today! To set a 2:05.863 was incredible, as it is the fastest lap by a Yamaha rider in EWC here at Suzuka, and only a handful of riders have ever broken the 2:06 barrier at Suzuka.  The YART Yamaha R1 was working perfectly, and I could have set a better time as I made a small mistake on my fastest lap that cost me a couple of tenths. Still, the time shows our potential and, most importantly, we qualified for the Top 10 Trial. I hope it stays dry tomorrow, as I have never had the chance to ride in the Top 10 Trial before, despite qualifying for it on several occasions. We feel strong for the race and have already beaten all our expectations. Because we are the underdogs against the factory teams, we are not under any pressure, so I look forward to seeing what Saturday brings.”

“As a team, we had a great qualifying session, although Karel was really unlucky as both of his sessions were wet. Niccolò made an amazing lap time, the best time by a Yamaha at Suzuka in the EWC, which is incredible when you compare the size of our team with our factory rivals. I am happy with my lap time, we made some good improvements to the electronic setup on the bike, and I think we have a really good pace in wet and dry conditions. The team has been incredible, and I want to thank them all for their hard work. We can’t wait to get back in action tomorrow!”

“That was one of the hardest qualifying sessions in my EWC career! I felt so good after the test earlier in the week and Free Practice. My pace was really fast, and I could do good lap times even on used tyres, so I was looking forward to trying the soft tyre during qualifying to set a hot lap. Sadly, the conditions in both my qualifying sessions were tricky, and it was not possible. I had a small crash in the first session on my out lap after contact with another rider, and after that, it was raining too hard for slicks, so I could not set a fast time. In the second session, I started on slick tyres, but it immediately started raining heavily, and I had to come in to switch to a full-wet setup. Within three laps, I set a 2:20.623, which is a pretty good time in the wet, so we were happy with the end result. It was a tough day for me, but I am happy that the team did such a good job. Niccolò and Marvin were both really quick, and the most important thing is that we qualified for the Top 10 Trial. The YART Yamaha R1 was working superbly with the Bridgestone tyres in the wet and the dry, and we are confident about our race pace no matter the conditions.”

“We are delighted with the qualifying result today, especially as the conditions made it very tricky to time it right to set a good lap time. Niccolò set the best time by a Yamaha in the EWC at Suzuka, and you can’t ask for anything more. Marvin was also really fast, and to qualify in second provisionally to secure our place in the Top 10 Trial was excellent. Karel was so unlucky! His pace has been incredible all week, but every time he went out to set a fast lap on slick tyres, it started to rain. Despite this, it allowed us to gather vital data in the wet, and his pace shows that we can be fast, whatever the conditions. We are already looking forward to the Top 10 trial on Saturday, and we are confident we can continue to fight with our factory rivals.” 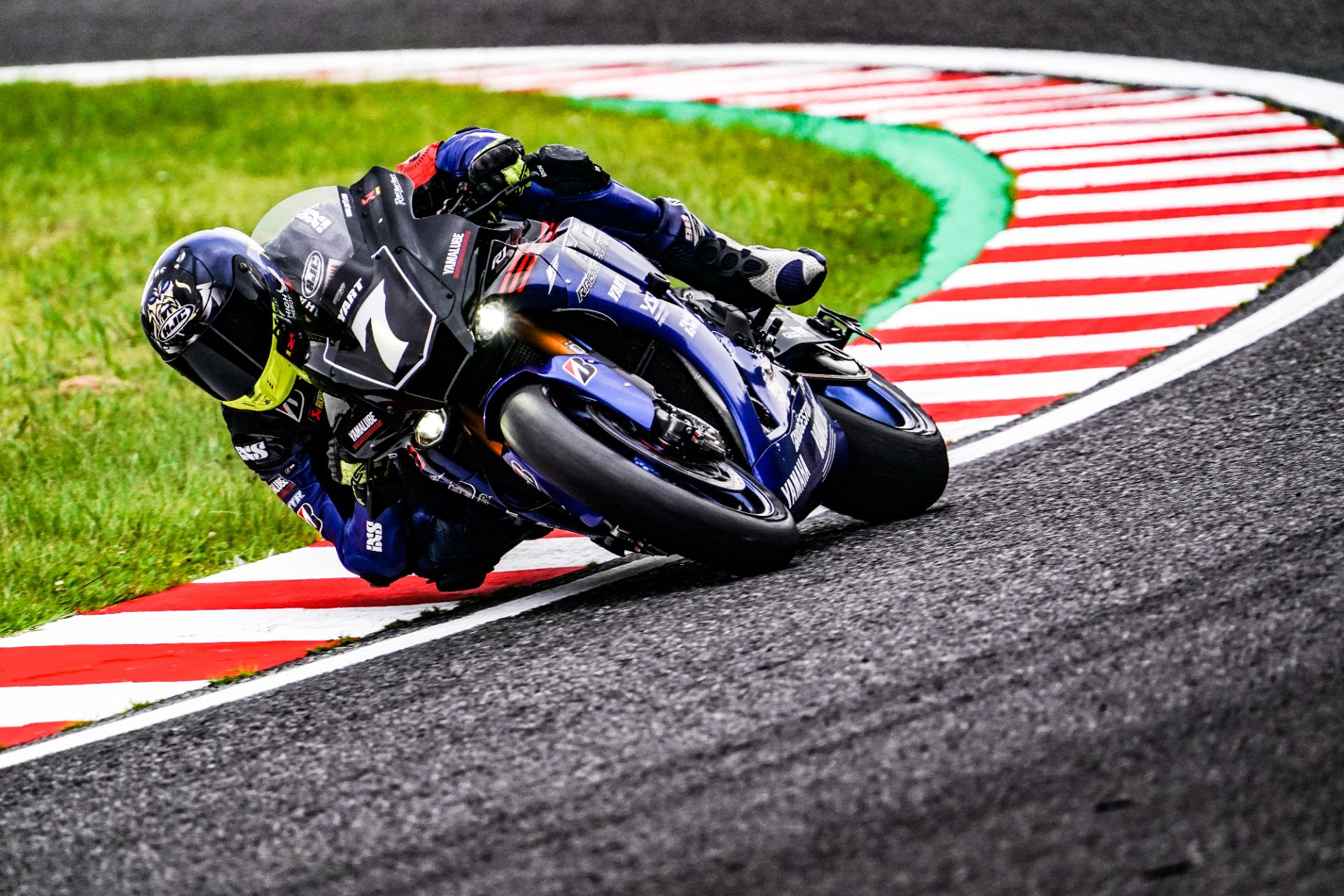