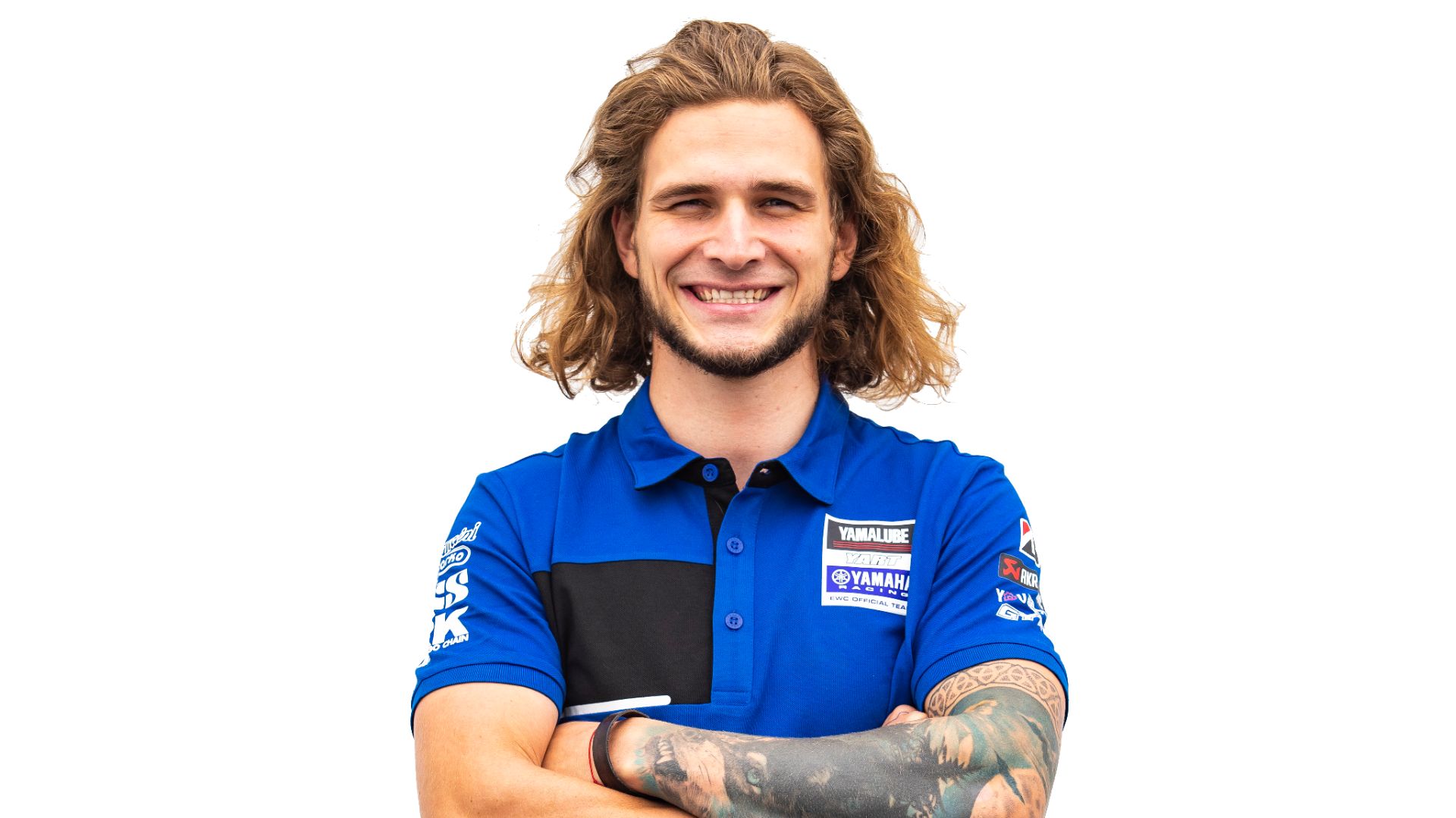 Karel Hanika began his motorcycle career racing minibikes aged seven, before he went on to become the 125cc Austria and Czech Republic Champion. In 2012, he joined the Red Bull MotoGP Rookie Cup, finishing third in his maiden season with three victories. The following year, the Czech rider beat several top-class riders to take the title with seven victories. Alongside this, Hanika was crowned the 2013 European Moto3 champion and earned a ride in the 2014 Moto3 World Championship.

A solid maiden campaign saw him score four top 10 finishes and in his second season, Hanika managed a best result of seventh at the Argentine GP. He was unable to reach the same level in 2016 on unfancied machinery and stopped his Moto3 career at the end of that season. In 2017, he made a one-off appearance in Moto2 and the following year made a wildcard appearance for Yamaha at the United States round in Laguna Seca, where he impressed with a pair of points finishes.

Ahead of the 2019/20 Endurance World Championship season, Hanika joined the YART Yamaha EWC Official Team and it wasn’t long before the 24-year-old tasted success, being a part of the team’s winning line-up at the 8 Hours of Sepang and season-ending 12 Hour of Estoril on their way to second in the championship.

For 2021, Hanika will remain with the YART Yamaha squad for his second full season of FIM EWC, where he hopes to help the team challenge for the title.