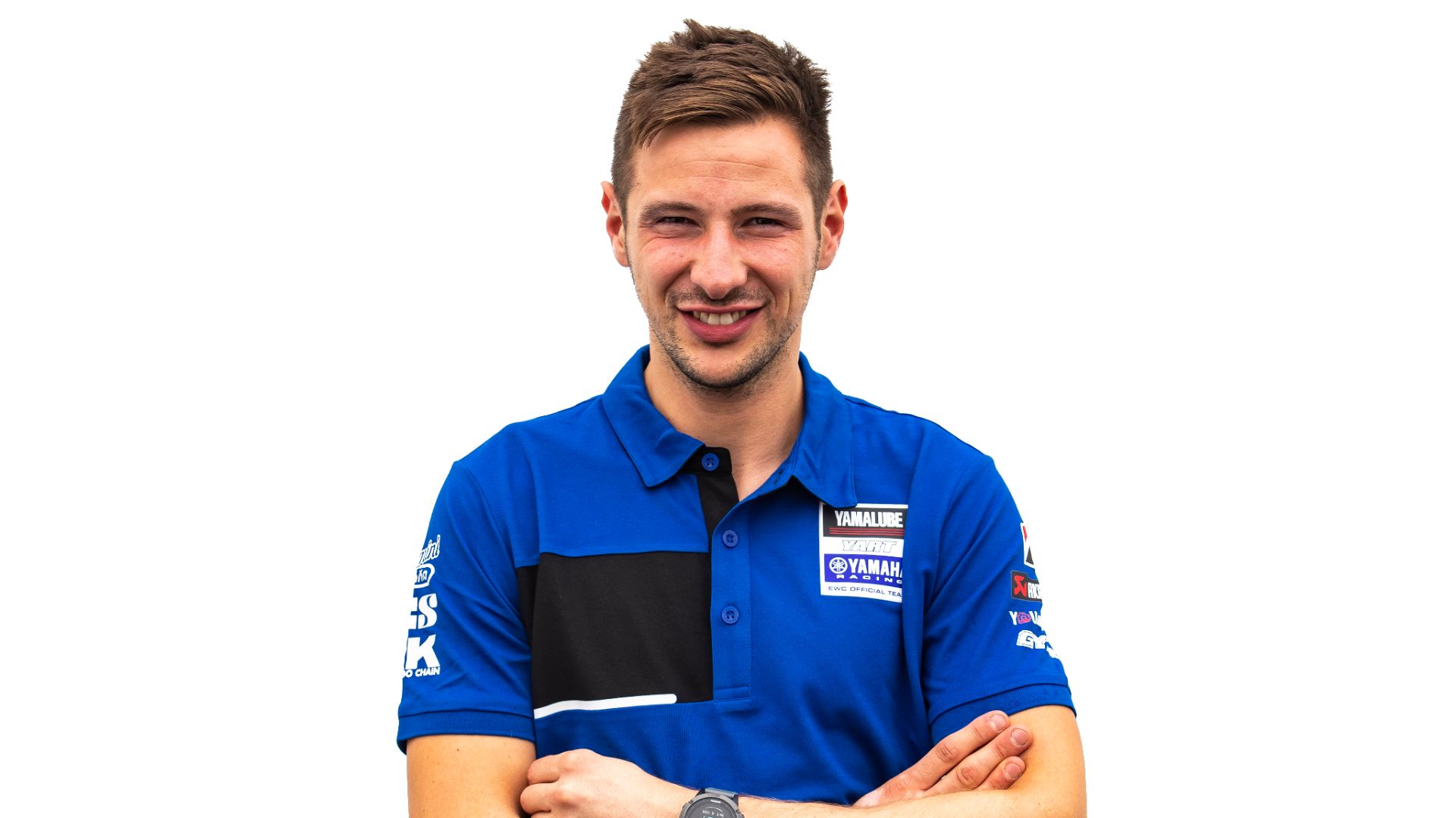 German IDM Superbike champion Marvin Fritz joined YART for the 2016/2017 season after a dominant 2016 in the German IDM Superbike Championship that saw him lift the title that after taking three double wins on board his YZF-R1M. As the son of German racer Wolfgang Fritz, Marvin was born into the racing paddock. He lined up for his first race as a four-year-old on a 50cc motocross machine, switching to tarmac in 2002 and becoming a national minibike champion the following year, at the age of 10. Marvin went on to compete in the IDM 125cc championship between 2006 and 2010. He would also ride four times as a wild-card in the 125cc world championship, scoring points for a 14th place finish at Assen in 2009.

Marvin's switch to four stroke machinery followed and he competed six times in the European Superstock 600 championship between 2011 and 2012. A breakthrough season came in 2014, when he won the IDM Supersport class on a Yamaha YZF-R6. The following year saw him remain with Yamaha but switching to 1000cc bikes, in the IDM Superstock class, before winning the superbike class at his first attempt in 2016. During 2017, he rode in the FIM Superstock 1000 European Championship, finishing 15th overall with 24 points despite missing a number of races through injury.

For 2018, Fritz also competed in the FIM Superbike World Championship as a wildcard alongside his commitments for YART. In the 2018/2019 FIM Endurance World Championship season Marvin remained with YART alongside Broc Parkes and new teammate Niccolò Canepa, winning the 8 Hours Slovakia Ring and taking podiums at Bol d’Or and Suzuka 8 Hours.

In 2019/2020 Marvin, Canepa and newcomer Karel Hanika were twice victorious, with wins at the 8 Hours of Sepang and 12 Hours of Estoril, as they ended the season second in the standings.

For 2021, Marvin remains at the YART Yamaha squad with Canepa and Hanika, who will all feel that the title is a real possibility.