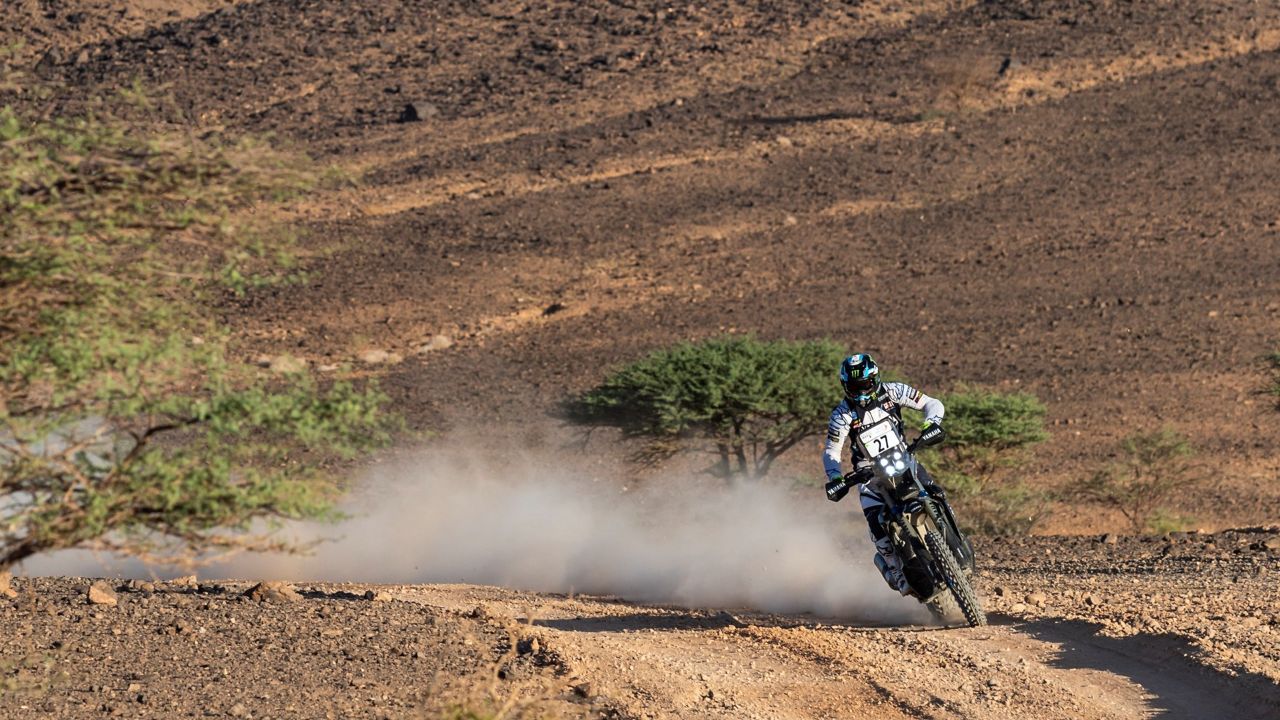 Putting the finishing touches to their participation in the 2019 FIM Cross-Country Rallies World Championship, the Yamalube Yamaha Rally Team have today completed a positive yet demanding Rally du Maroc. Using the race to test their WR450F Rally machines in competition for the final time ahead of next January's Dakar Rally, the team found the 2019 season-ending event in Morocco presented both expected and several unexpected challenges. Team riders Adrien Van Beveren, Xavier de Soultrait and Franco Caimi all delivered impressive speed and accurate navigation. However, each rider was forced to deal with issues that ultimately stopped their end-of-event results being a true reflection of their individual performances.

Arriving at the Rally du Maroc with a number of upgrades and improvements made to their WR450F Rally bikes, there was a final opportunity for team riders Adrien Van Beveren, Xavier de Soultrait and Franco Caimi to test their machines, measure their performance, and spend all-important time reading navigational road books while in competition.

Securing a well-deserved final result inside the top 10, Franco Caimi produced the best Yamalube Yamaha Rally Team performance. Returning to the Moroccan event having last year crashed out and sustained a significant leg injury, following months of hard work and preparation the Argentinian once again showed his world class credentials.

Well-aware of the events that unfolded 12 months ago, Caimi opted for a cautious approach to the opening days of the event and placed just outside of the top 10 on each of the first two full days of competition. Finishing third on the first half of the marathon stage, Caimi jumped to third overall in the provisional standings. In finishing 18th at the end of the difficult second half of the marathon stage, he then placed 11th on the fifth and final stage to earn ninth overall.

Adrien Van Beveren came into the 2019 Rally du Maroc in high spirits following strong results in both the Morocco Rally and the Silk Way Rally and having spent months working on his physical fitness together with extensive testing of the Yamalube Yamaha Rally Team's WR450F Rally bike. Frustratingly for Van Beveren a positive end-of-event result went out the window when he was forced to abandon stage three due to sickness. Producing an event best result of fourth on stage two, Adrien re-started the competition to finish an impressive fifth on stage four despite still feeling far from 100 per cent following eight days of illness. In placing 26th on stage five the Frenchman completed the event having shown impressive pace on both the sandy and gravel stages.

Like teammates Caimi and Van Beveren, Xavier de Soultrait's participation in the Rally du Maroc followed a lengthy period of training and testing. Unable to achieve the final result he'd hoped for following an issue on stage three, Xavier nevertheless showed impressive pace with a seventh-place result on stage two. Performing consistently across all the different terrains in the Moroccan event, the Frenchman enjoyed the challenge of the revised navigation regulations and now enters his final stage of Dakar preparation in confident form.

The Yamalube Yamaha Rally Team will now continue their preparations ahead of the 2020 Dakar Rally.

Being sick for eight days made this a very hard rally for me. My body was completely empty of energy day-after-day and nothing was staying inside me. Trying to race for five hours per day, in 40-degree heat, it was very, very tough. But, on the days where I was able to find some rhythm I was able to challenge for the top five, even when I was far from 100 per cent. I am very pleased with my speed and my level of racing, despite having so little energy. The work the team has done on the bike has been great - we have a really great bike now and remain focused on the Dakar Rally. Despite some issues, it has been a very positive week for the Yamalube Yamaha Rally Team. 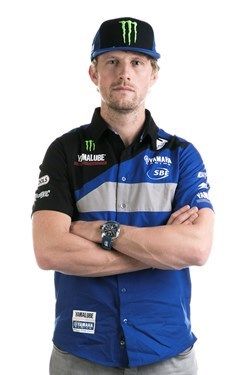 I'm feeling very positive at the end of this race. The training I did and the testing I have done with the team has all been very good and I had a very good feeling during this race, my bike was great. The thing I am most pleased about is my navigation - on the day others had some troubles I was able to find my way. That is good for my confidence and I liked the new road book regulations, where we received the road book from the organisers close to the start. I feel my speed is good, my riding in sand is good and my navigation is good - as we look to Dakar now I am very happy. 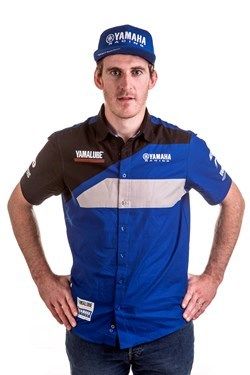 It might seem strange when you consider my final result, but I am so, so pleased with my performance from the Rally du Maroc. To finish this race, to finish third on stage three and be in third overall at that time is fantastic. But more importantly, after my crash last year I came back and raced here again and, after one year of rebuilding, this gives me very good confidence ahead of the Dakar Rally. It's been a tough rally as always, and my final result is a little frustrating because on penultimate day I struggled with the road book a little, together with the two riders ahead of me. But I take a lot of positives from this race. The bike and team have progressed in a really good way and I have a great feeling with the bike. Now we will all focus on the big race in January. 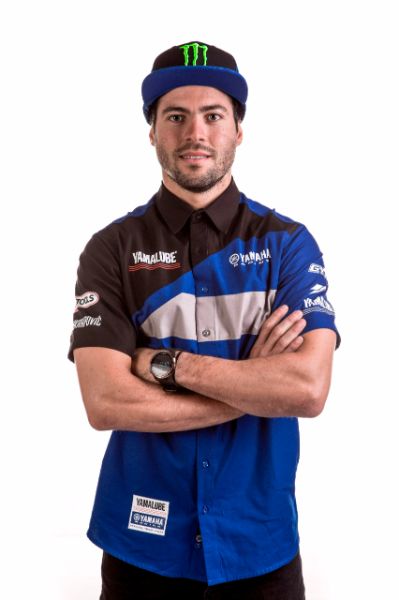 This has been a very important and very positive event for the Yamalube Yamaha Rally Team. We came to the Rally du Maroc knowing that many months of work had been invested by all the team and the riders, and to see the increase in our bike's performance and the speed, and confidence of our riders is very pleasing. We still have work to do, in rally there is always something to improve, but this is now fine tuning what is a very good bike. In terms of results we can of course be a little disappointed, but this event is part of our preparations for Dakar, so is a part of something much bigger for us. Our positive steps forward are very encouraging. The riders all did a very good job. For Franco to close his Morocco story and return here after his serious injury last year, to perform so well and carry a lot of confidence forward to Dakar is great. Adrien, considering his sickness, did a great job. With full fitness and no sickness we look forward to what he can achieve at Dakar. And Xavier, steady at the start but strong and confident in navigation, has ended 2019 in a positive way. Also, for the new team with the latest version of our rally bike, it has been an important event. We keep working and focus on improving ahead of Dakar. 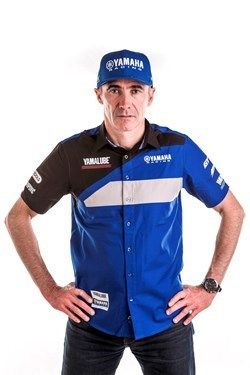 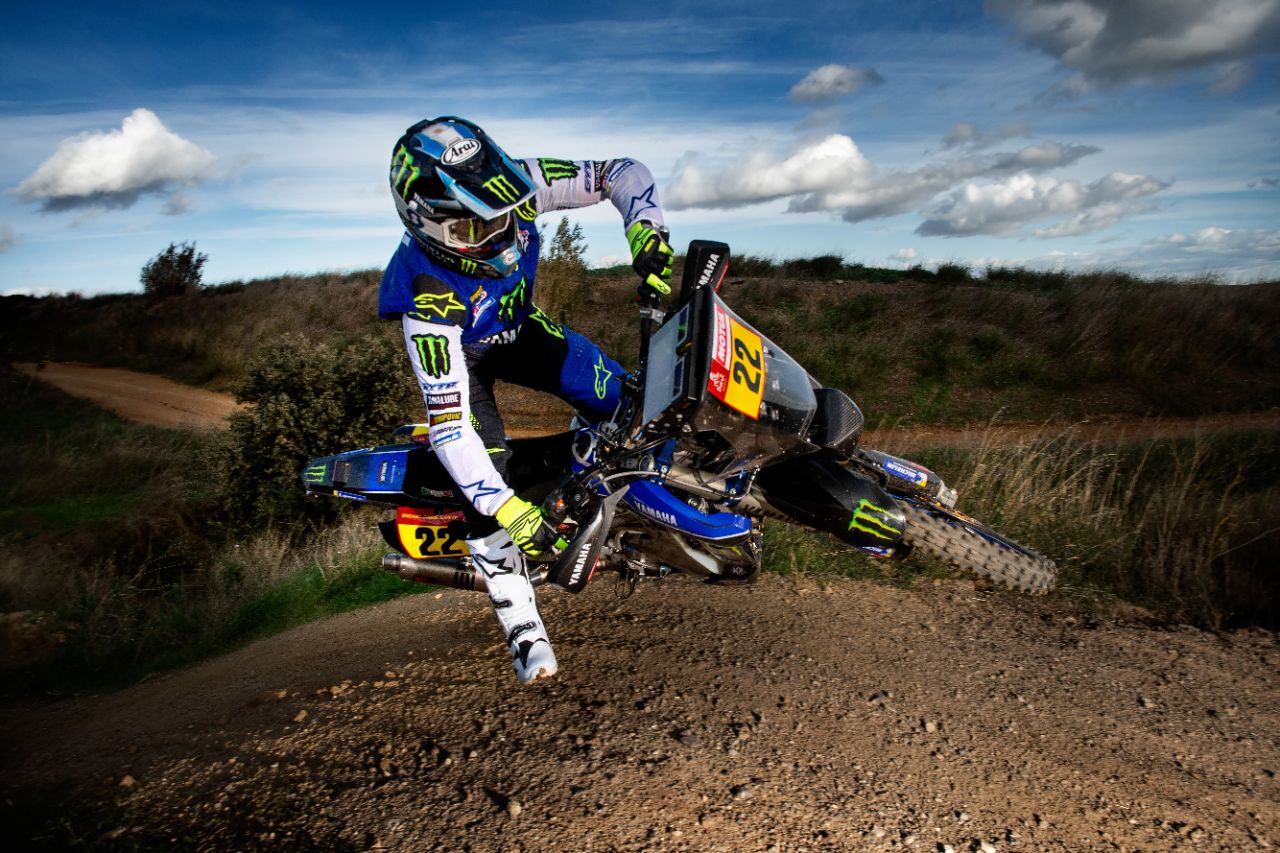