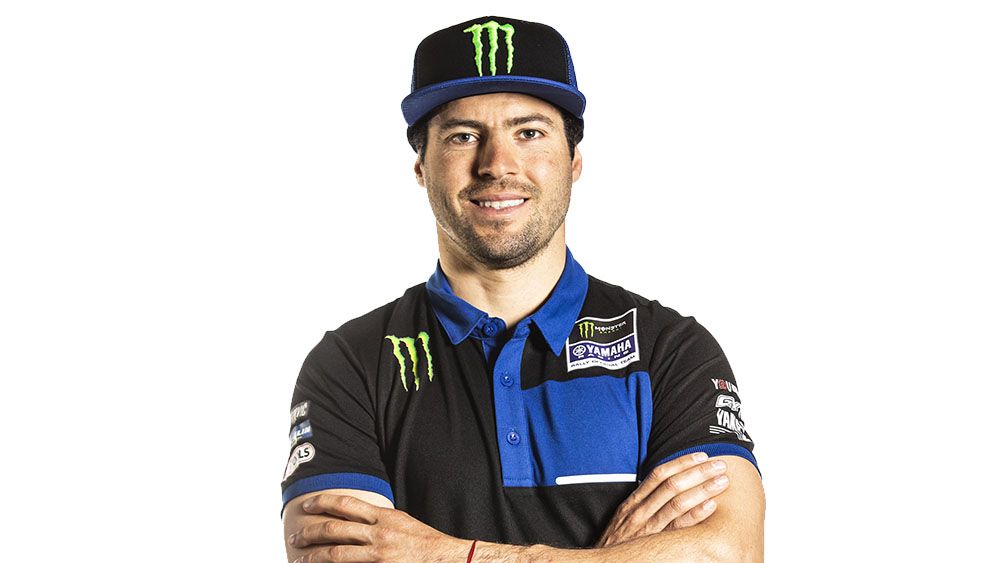 Following his highly successful time in enduro racing, Franco made the switch to rally competition at the age of 28 and immediately impressed the global rally community by securing an eighth-place finish at his very first Dakar Rally, in 2017.

Later that year, Franco raced to an impressive third overall in the 2017 Merzouga Rally to give the Argentine a confidence boost as he headed to the 2018 Dakar Rally. Seventh on the opening stage he remained inside the top-10 during the first five days of competition until exiting the rally early on stage seven.

In 2019, Franco’s preparation was far from ideal due to injury. Starting the event shortly after surgery for a broken leg, the Yamaha WR450F Rally rider gallantly soldiered on before being forced to withdraw on stage three.
Franco would match his debut result at the 2020 Dakar Rally, securing an eighth-place finish in just his fourth participation in the event.

Following a year of focussed training that has instilled Franco with increased confidence, high expectations of securing a career-best result at the 2021 Dakar Rally are very much on the agenda for the likeable Argentinian.