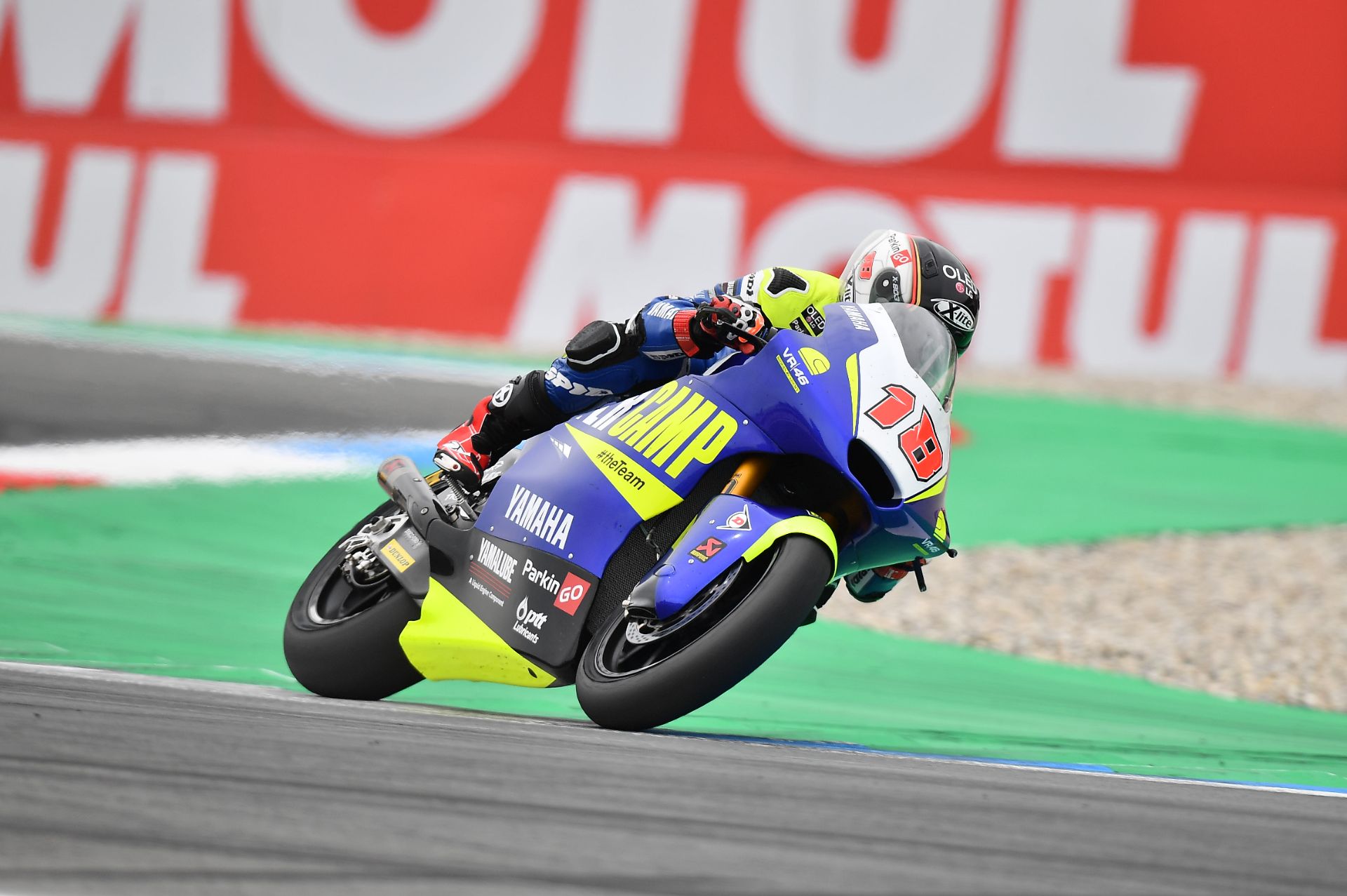 Yamaha VR46 Master Camp Team‘s Manuel Gonzalez and Keminth Kubo are full of energy at the start of the second half of the 2022 MotoGP season. The rookies have never ridden at the Silverstone Circuit before and are excited to get to know a new track.

Manuel Gonzalez and Keminth Kubo are reunited with their Yamaha VR46 Master Camp Team bikes for Round 12 of the 2022 MotoGP World Championship. The Monster Energy British GP is held at the Silverstone Circuit, which is currently unknown territory for the two rookies. They are keen to get as many laps in as possible to get a good result.

Gonzalez, who is celebrating his 20th birthday today, arrived in the UK holding 16th place in the championship standings, with 39 points in total. Known as a fast learner, he is feeling confident that he will be able to make another step this weekend in the overall results. 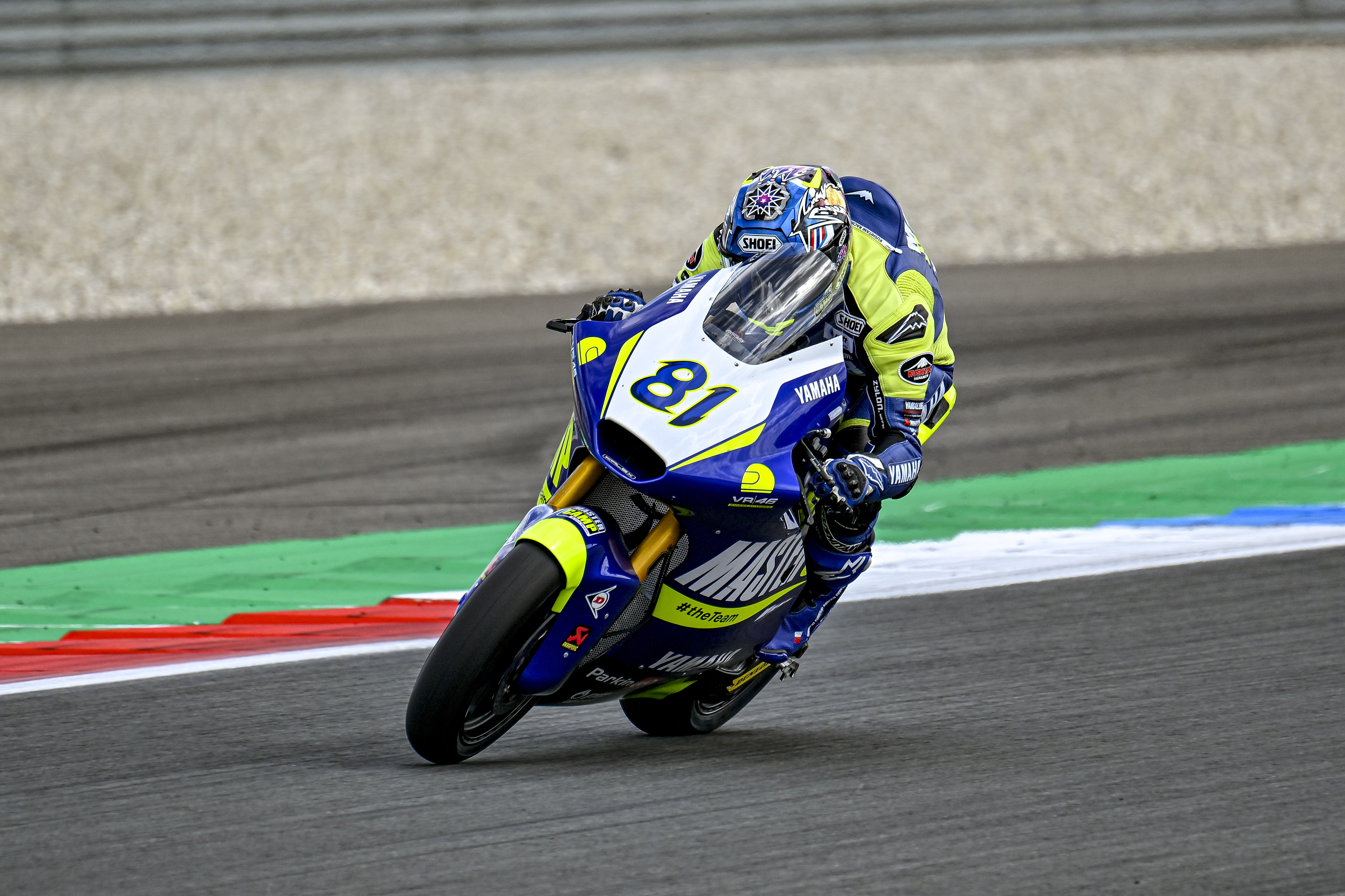 After a difficult first half of the season due to injuries and the sudden passing of his beloved father, Kubo used the summer break to get some much-needed rest. Feeling recharged, he is ready to fight for championship points again and move up from his current 28th position in the rankings, with 4 points on his tally so far.

Silverstone was added to the MotoGP calendar in 2010 but has a racing history of over sixty years. Thanks to innovations and investments, the circuit became one of the fastest tracks on the calendar and has earned high praise from the riders.

"The whole team returns to the championship after a month of vacation with a great desire to start working and feeling the emotions of the races again. Neither of our riders have ridden on this track, so we will try to do as many laps as possible since it‘s a very long and complicated circuit. I‘m convinced that Manu will continue to grow as a rider on this circuit. As for Kubo, it would be very important that he‘ll try to fight for the points again this weekend."

"Finally we return to racing! I‘m really excited for this race after the holidays. It‘s a new track for me, but I know it well, so I think I will adapt fast. I can‘t wait to get aboard the bike again and work with my team in the second part of the season!"

"I'm happy to be back at the races! We all needed these weeks of rest at home, but now we are ready and fully motivated for the second half of the season."