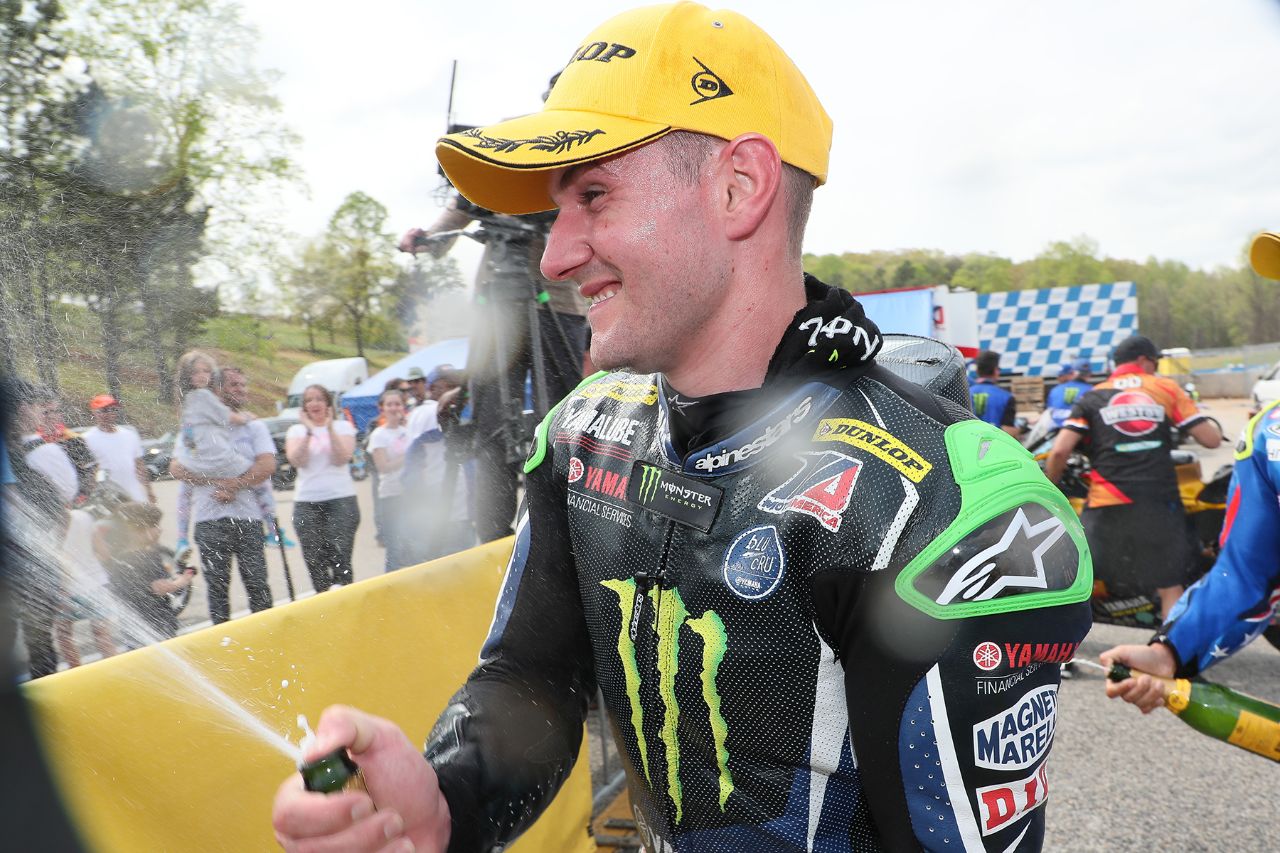 Monster Energy Yamalube Yamaha Factory Racing’s Cameron Beaubier kicked off his title defense in the 2019 MotoAmerica Superbike Championship with a win and a third-place finish at the season opener at Road Atlanta. His teammate Garrett Gerloff overcame adversity to score points in race two with a top-10 finish after a DNF in race one.

Gerloff got his sophomore superbike season off to a stellar start as the fastest qualifier and took home the first Superpole of his career. On the flip side, Beaubier struggled early on, qualifying 11th and outside of Superpole. When it came time to race, however, it was a reversal of fortune for the Monster Energy Yamalube Factory Racing riders.

Being the first race of 2019, race one was a heated battle from the start. Gerloff was right there in it, but unfortunately the young rider made an error. He lost the front in turn one while braking to avoid the back of another competitor, ending his race just four laps in. Beaubier on the other hand, got off to a good start from the 11th spot on the grid and latched on to the lead pack. The three-time MotoAmerica Superbike Champion kept his cool while others made errors and when it came down to crunch time towards the end of the race, Beaubier brought the heat. With just two laps to go, he took the lead and was unchallenged to take the win on his Yamaha YZF-R1.

In Sunday’s race two, Gerloff was once again in the hunt for the win from pole position, but unfortunately a technical issue on lap six forced the Texan to withdraw from the fight. Gerloff was able to pull off track and address the issue to rejoin the race. He then put forth a valiant effort to work his way back from last place to ninth, valuable championship points at this early stage of the title fight.

Beaubier got an even better start in race two, and found himself back in the thick of the fight. With five laps to go, he made his move, going from fourth to second and stalking his championship rival for the lead. Unfortunately, traffic in the final laps made it a battle for second, and ultimately third-place was the result for the day.

The weekend was actually a really strong one for us. Garrett Gerloff got his first pole and really set the pace in the first two sessions. He was on fire from the beginning of the time he got here, but unfortunately had some bad luck in the races. Cameron had some bad luck early on, too, and couldn’t get the Superpole, but being a champion he overcame that and won the first race. So overall, I think it was a really strong first event for us. Not exactly what we wanted or what we could have accomplished, but we’re leaving here better than we did last year and looking forward to Texas next weekend.

Yesterday’s win was a great start to the season. After the struggles we had on the first day, I was like, ‘Here we go again.’ This is the same first-round bad luck that we’ve had the past few years. But it definitely turned around for us Saturday. I really wasn’t expecting that after the day we had Friday. Toni kind of handed me a gift there a little bit. It would have been a little different. It definitely would have been a dogfight there at the end.“Today, I felt like I got off to a lot better start and my first couple laps were quite a bit better too, but unfortunately, I wasn’t able to get the win. So it was a little bit frustrating. I can make all the excuses I want. I just got flat-out beat. The competition is really stacked right now. It was a tough day, but at the end of the day, we’re coming out of here with good points, especially starting out as far back as we did. 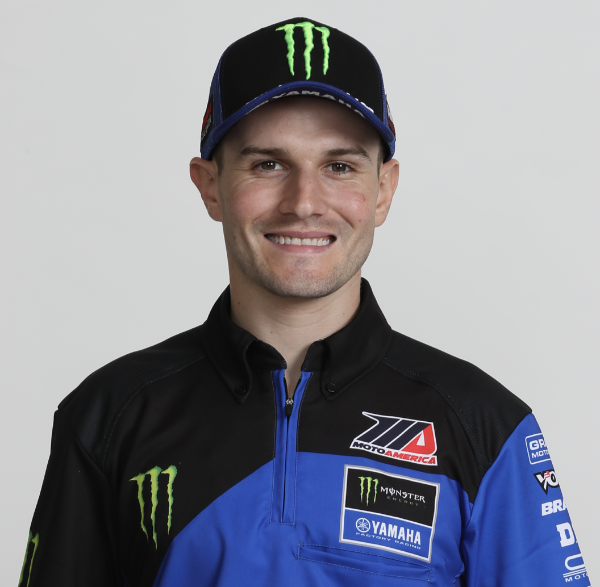 It started out great. We took the bike out of the truck and everything that we had done in off-season testing worked perfect here, which I was worried about coming into because this track’s a lot different than the tracks we test on. I was able to go fast right away and get my first Superpole, which was awesome. I felt great and I was ready to go out there and try to get my first win, too, but unfortunately, I made a mistake.“Today I had a second chance. I felt great off the start. I had a good jump. I had a good feeling with the tires and everything. I was there with Toni [Elias] for a while and just trying to figure out what was going on. I still haven’t really raced with these guys. It’s crazy to think about that, after a year of racing, but I’ve never done more than a lap with Toni or Cameron or any of these guys. So that was really good, but then just had a crazy thing.“It’s disappointing after the speed I know that I had, the consistency that I had also, and not to be able to do the deed and put it on top of the box or at least on the podium for the team and for everybody. I know that there’s highs and lows in racing, though. What goes up must come down, and what’s down low, has got to come up at some point. I feel I’m destined for a breakthrough, and I’ll be fighting until the end of the year. 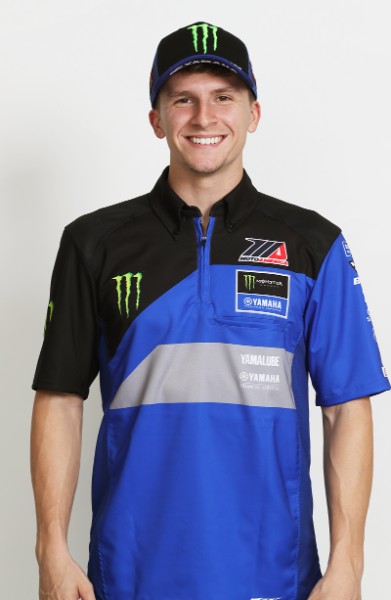