Following a strong start to the day, PETRONAS Yamaha Sepang Racing Team’s Franco Morbidelli ended Qualifying at Circuit de Barcelona-Catalunya fifth, and will start tomorrow’s CatalanGP from the second row of the grid. Team-mate Rossi, who experienced a crash early on in Q2, will line up 11th.

Morbidelli proved to be the man to beat in the morning’s Free Practice session, after setting the fastest lap of FP3 and claiming top honours in the combined times. His 1min 38.929secs lap was also a new All Time Lap Record at that point and secured his place in Q2. After gathering data for the race on used tyres in FP4, the Italian also headed to the top of the timesheets early on in Qualifying, momentarily holding provisional pole position. As the session unfolded Franco continued to improve his time, setting a best time of 1min 39.109secs, which put him fifth when the chequered flag came out and secured him a place in the middle of the second row.

Team-mate Rossi also had a strong start to the day, improving upon his best time from Friday early on in FP3. The Italian was then able to end the session with a 1min 39.426secs lap that placed him ninth, tenth overall, and saw him join Morbidelli in Q2. Further improvements were made in FP4, where Valentino demonstrated good pace and finished the session seventh. However, his qualifying session was hampered early on by a Turn 4 crash, which occurred after he had set his initial banker lap. Able to get back to the garage and jump on his second bike, albeit with slightly different settings to his preferred set up, Rossi was able to get back out on track for the second half of Q2 and set the 11th fastest lap in the session – 1min 39.605secs.

Morbidelli and Rossi will be back out on track at 9.30am local time (3.30pm MYT) tomorrow for Warm Up, before the 24-lap MotoGP race gets underway at 1pm local time (7pm MYT) – one hour earlier than usual.

"It was a good qualifying for us and I felt like we did three really good laps, which resulted in P5. I think maybe my lap that got cancelled because of the yellow flag in the second run could have been a bit better, but our performance has been good and I’m happy about that. Now we have to make the right tyre choice for tomorrow’s race. It’s going to be important to get a good start, stay within the group and look after the tyres. I’m feeling prepared to fight in the race, and to give my maximum. The last races haven’t been as good as we wanted, so it’s going to be important to get the best result possible tomorrow."

"For me, today was a lot better. We modified the settings of the bike and I think that it is a lot more comfortable now. This morning I was able to stay inside the top-ten and my pace was good in FP4 as well, I was able to finish it in P7. That was a good practice session. Unfortunately I made a mistake in Q2 and I crashed, so this meant that we had to change bikes and tomorrow I will start 11th. I’m not feeling too bad though as my pace is quite positive, so now in the race we will need to make sure everything is good from the beginning. I’ve enjoyed today, I’ve been able to ride in a good way and the result was not so bad." 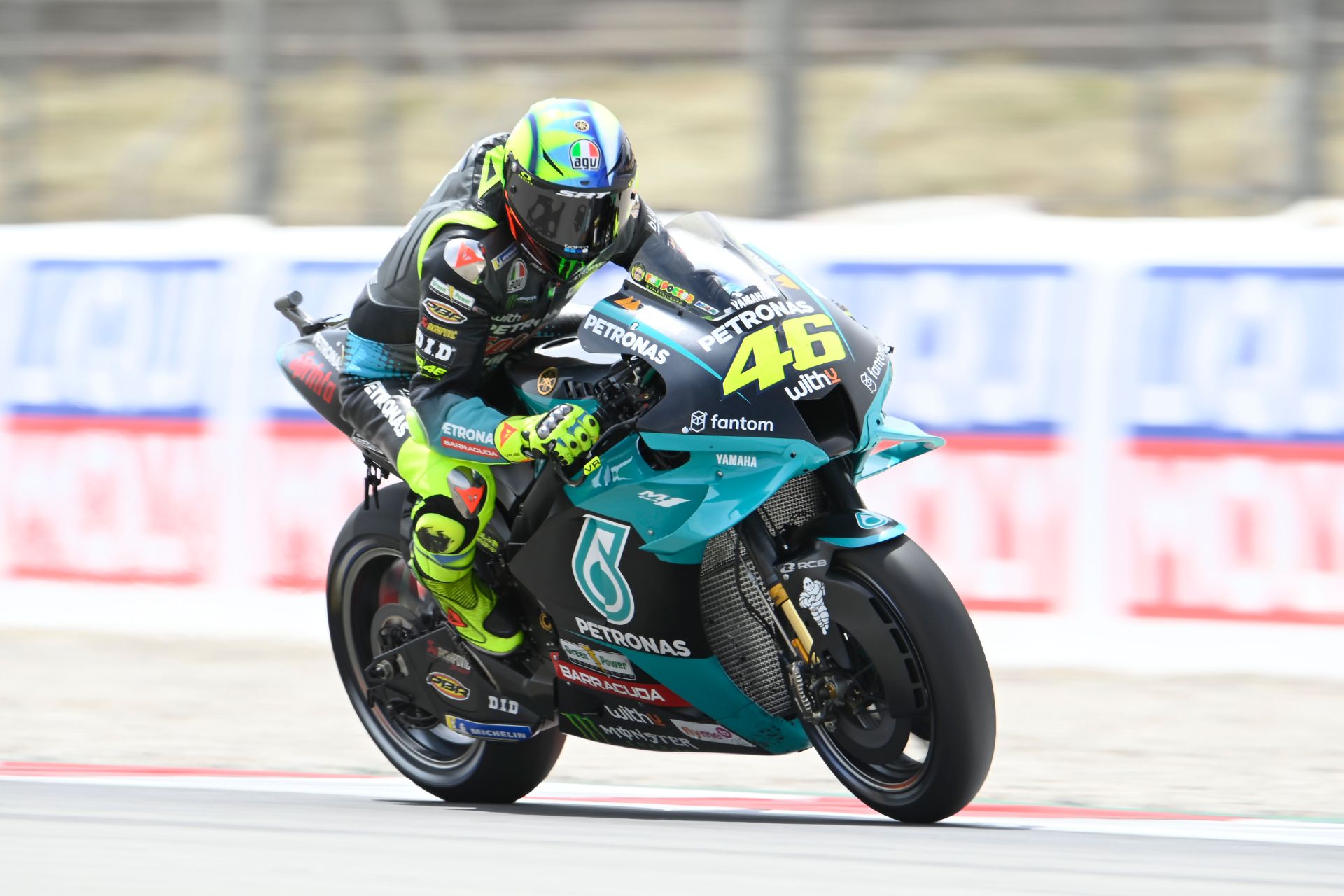