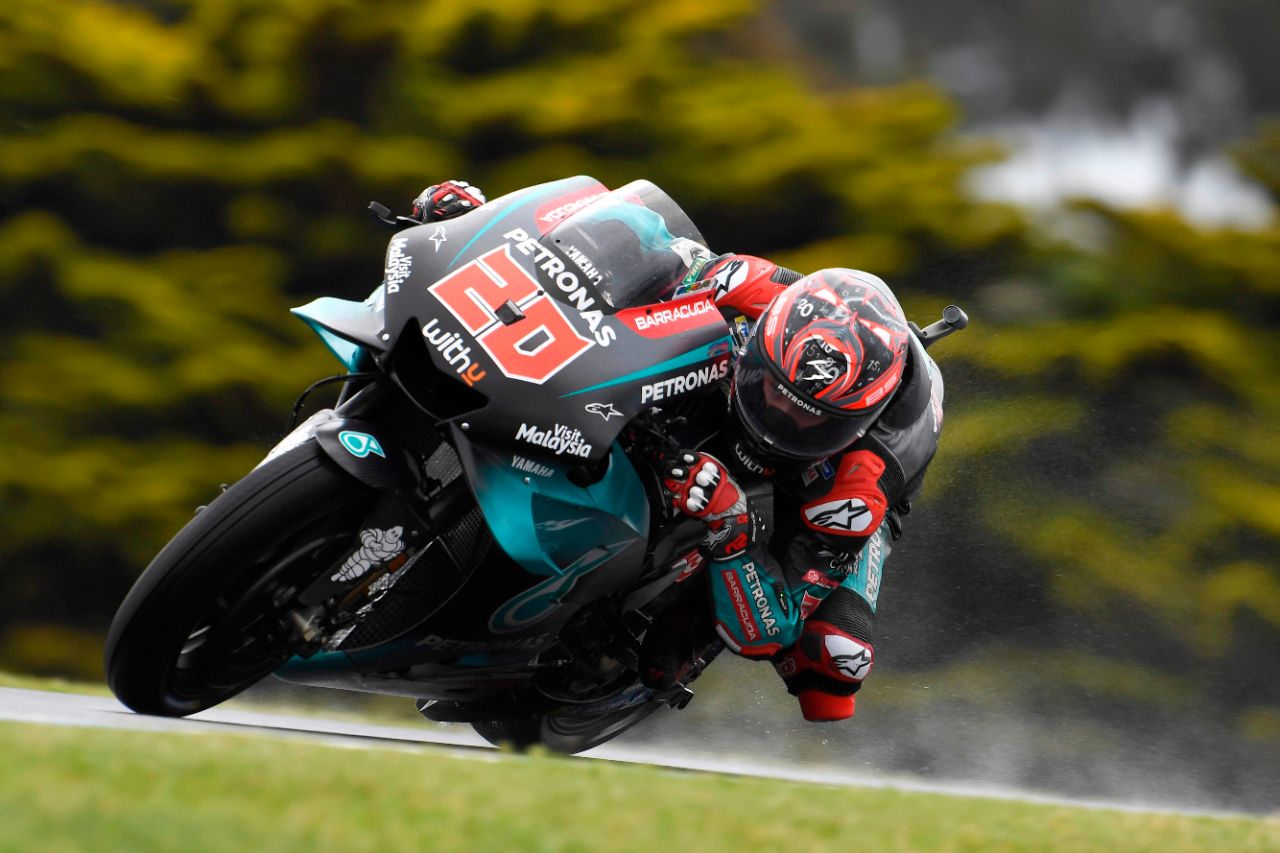 PETRONAS Yamaha Sepang Racing Team heads to its first home race this weekend at the Sepang International Circuit, for the eighteenth round of the MotoGP World Championship, the Malaysia Motorcycle Grand Prix.

PETRONAS Yamaha Sepang Racing Team heads to its first home race this weekend at the Sepang International Circuit, for the eighteenth round of the MotoGP World Championship, the Malaysia Motorcycle Grand Prix.

The first-ever Malaysian MotoGP team takes to the track in Sepang in what is the 20th anniversary of the venue hosting a MotoGP round with an expected sell-out crowd expected in support.

Riders Franco Morbidelli and Fabio Quartararo arrive with all eyes on the new kids on the block in the hotly contested championship which has repeatedly seen PETRONAS Yamaha SRT on the front row and on the podium through the course of its rookie season.

The ‘hottest venue’ in Kuala Lumpur is also one of the hottest on the MotoGP World Championship calendar, with the humidity and heat adding to the many challenges faced in the final race of the three-in-a-row combo and penultimate race of the season. Sepang’s 5.5km layout is one of the longer layouts seen in MotoGP, with two sizeable straights and a diverse collection of corners to be tamed.

Last time out - just two days ago in Australia - was one of the most difficult race weekends for the squad with Fabio ending up in the gravel in both practice and the race and Franco not finding earlier displayed pace when it came to Sunday’s qualifying and GP.

PETRONAS Yamaha Sepang Racing Team arrives home with a 58-point lead in the Independent Team Classification with a maximum of 90 points available from the next two races, whilst Fabio has a 22-point lead in the Independent Rider classification, with 50 points available for that battle in Sepang and the season-ender in Valencia.

To further celebrate the homecoming, title sponsor PETRONAS has arranged a livery competition targeting Malaysian MotoGP fans with the #tambahpowerPSRT campaign. This livery will be seen on race day at Sepang.

The Malaysia Motorcycle Grand Prix starts on Friday 1st November with practice at 10:50 local time ahead of Sunday’s 20-lap race.

It’s going to be a nice weekend with so many fans supporting us at the home race for PETRONAS and the team. It’s a circuit I like a lot as it’s technical and interesting; it’s really a complete track. We don’t expect the weather challenge to be the same as we saw in Phillip Island, that was a particularly frustrating situation as a rider, especially as we couldn’t get the bike as I wanted for Sunday. Of course, we know it’s likely to be quite a draining race with the heat and humidity, but that’s why we do so much training. For all the team’s home support we want a good result. 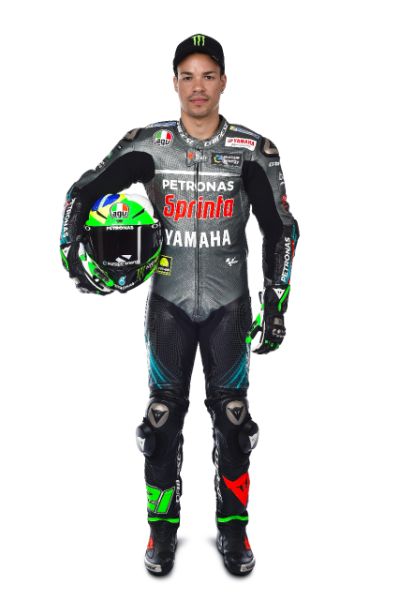 Australia was a tough weekend and my mission since then has been to let my ankle recover as much as possible. Fortunately, it was not further hurt in my crash on Sunday. I want to be as fit as possible as my target is to be at 100% for Malaysia. It’s a high target, but it’s important to set my sights high and have that mindset. Obviously, we tested in Sepang in the pre-season, and that’s a big benefit in my first year. We want to be fast as it’s the home race and a great place to reward the team and PETRONAS for all their support. We did a pretty good job at that test at Sepang and we return with a lot more experience under our belt. For sure, it will be really special with all the Malaysian fans so we want to reward everyone as best we can. 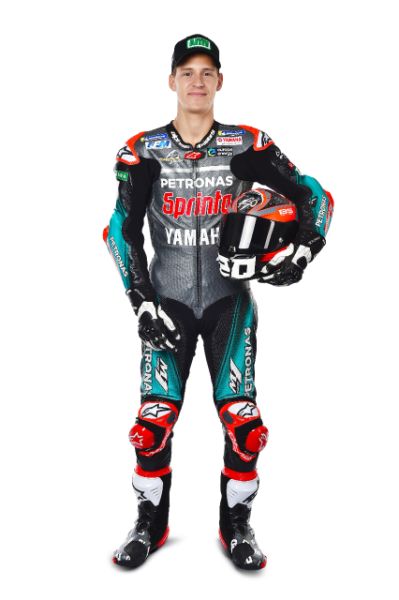