Geerts Speaks About His 2020 Campaign & the Delayed MX2 Season Geerts Speaks About His 2020 Campaign & the Delayed MX2 Season

Before the devastating outbreak of COVID-19 was fully realized, Monster Energy Yamaha Factory MX2’s Jago Geerts' 2020 MX2 campaign was off to a sensational start. The 19-year-old Belgian won his first-ever Grand Prix and took the championship lead for the first time in his career at the opening round of the 20-round series in Matterley Basin, Great Britain. He was fit, ripe and ready.

With his Factory YZ250FM donning an exciting streak of red as the MX2 Championship leader, the ‘193’ continued to impress at the second round of the series just five-days later in Valkenswaard, The Netherlands. He won his first-ever Qualifying Race and then turned his Pole Position into a heat win in the opening race of the Grand Prix. Unfortunately, two hours later, the youngster lined up for the second race where he suffered a heavy impact on his ribs after a high-speed crash at turn one. “I crashed by myself” he reflected, “I lost the front and just flew over the bike, landed on my ribs and needed a minute to really get some air again. When I re-started, I was already quite far behind the last rider.”

Despite starting more than a minute down on the leaders, Geerts eventually regained his breath, remounted his bike, and won the hearts of motocross fans from all over the world with his stunning ride back to seventh place, which was enough for the young Belgian to stand on the third step of the podium. As a rider that was eager to line-up at round three with every intention of clawing back the 7-points he lost to the new championship leader Tom Vialle, we spoke to Geerts about the delay in the season due to the COVID-19 pandemic and how he is handling it.

“I’m pretty bored” he admitted, “I’m still doing some physical training but it’s difficult to be in this part of the season without the bike. It is the same for everyone and the health of people is the priority.”

It is an unprecedented time in motocross right now and with no former knowledge or experience in this kind of situation where a global pandemic has halted the racing season. Most riders will be scratching their heads when it comes to creating a new approach especially with still so much uncertainty, “It is really difficult because we don’t know when the season will restart, I know I need to be in shape but also not too much otherwise I will not be able to finish the season strong.”

The season is currently rescheduled to start on the weekend of June 7th in Orlyonok, Russia, the same venue at which he was crowned Junior 125cc World Champion in 2016. But until May at the earliest, there is plenty of downtime. “I’ve taken some rest, so I have another two weeks of being really easy, just a little bit of training and then I think I will start again in a couple of weeks doing a lot of physical training. It is not possible to ride a bike now and for sure this will be the case until May or June, so it’s still a long time. The virus needs to be gone for sure before we can start riding again.”

Waiting for the moment that it is safe to race is not the easiest situation for any motorsport fan, but in the greater scheme of things, this challenge pales in comparison to the challenge that many are facing when it comes to COVID -19.  Staying at home and isolating is the best way to help the world combat this disease, so to entertain you for a couple of minutes we have released a video of Geerts at the first two rounds where we spoke to him about handling the pressure to win the MX2 World Title at the tender age of 19-years-old, which you can watch below. 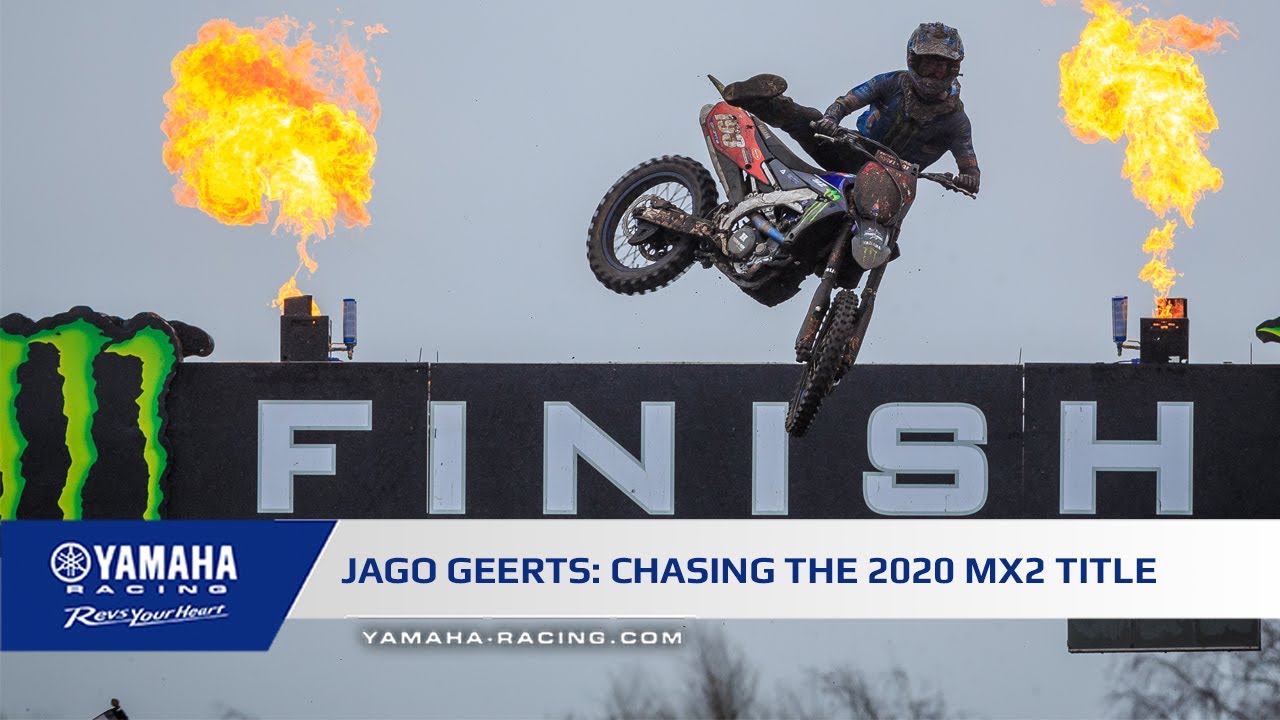