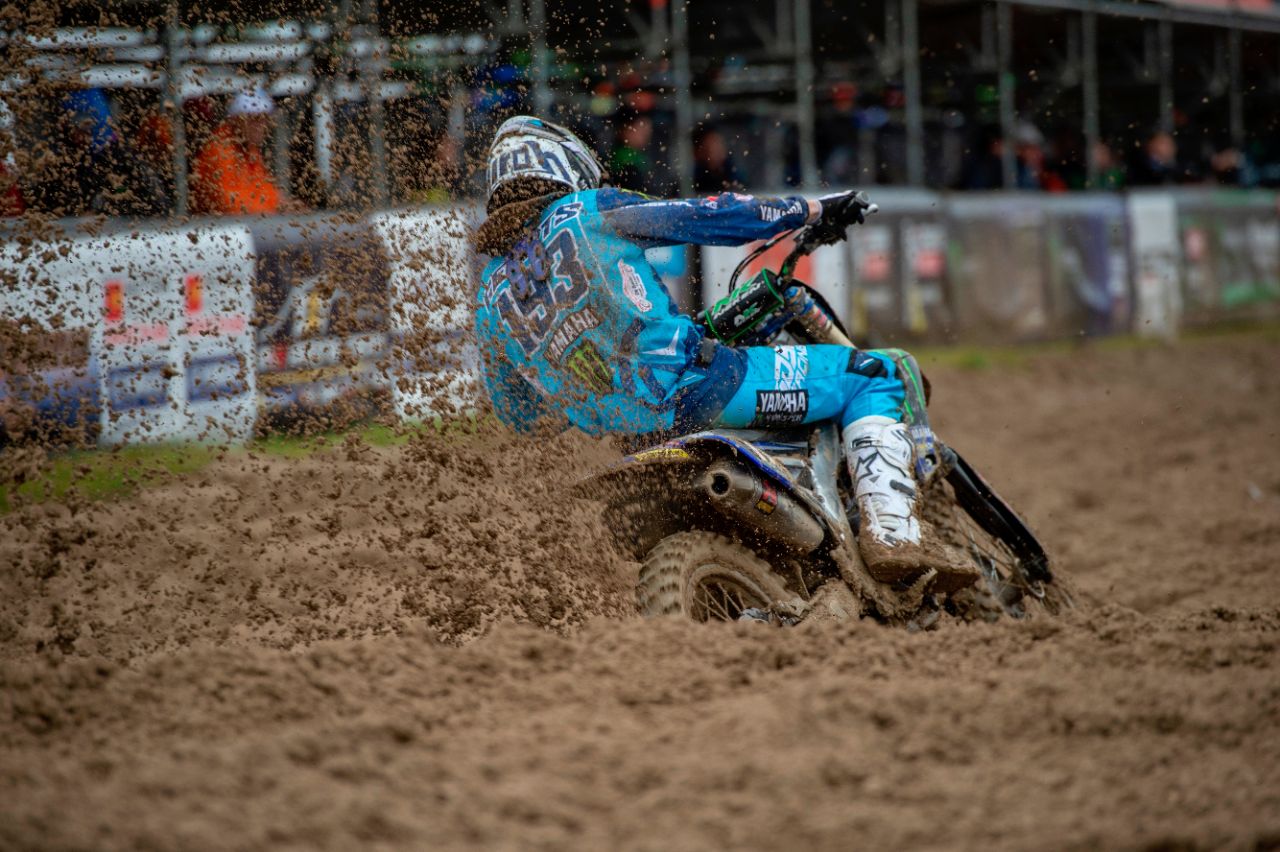 Monster Energy Kemea Yamaha MX2's Jago Geerts managed to extend his tally of second place finishes, from three to four, at the fifth round of the FIM MX2 World Championship with a second-place finish in the opening race at the rain battered venue of Mantova, Italy. Unfortunately, the young Belgian was unable to maintain his podium streak after a ruinous final race saw him dig deep to salvage some points. He ended up sixth overall. Teammate, Ben Watson also had a less than memorable weekend as he wrestled with his starts and the treacherous conditions for two 13th place finishes, 12th overall.

Going into the MX2 Grand Prix of Lombardia, Jago Geerts had finished second position in three from the last three races. A diverse skillset is an essential element to winning a championship in a sport such as motocross, and with a podium finish in the sand of Valkenswaard, immediately followed by another podium finish on the hard-pack clay of Trentino, and then with a second place finish in the sloppy mud of Race 1 this weekend, it is obvious that Geerts' is one of this seasons' main protagonists.

5-weeks have passed since the last Grand Prix where Geerts finished second-position in both races for second overall. The 19-year-old managed to pick back up right where he left off with a thrilling second-place finish in the opening race today. Unfortunately, the youngsters' hopes of another champagne celebration diminished when he collided with another rider in the first-turn of the final race, and only clawed back 2-points for 18th position.

Water on the metal mesh start-gate caused Ben Watson to lose traction on the start. The Briton went into the first corner at the back of the pack and narrowly avoided a multiple rider 'pile-up'. He emerged from the mess in 20th position and made several spectacular passes on his charge from the back of the pack but ended up ruining his chances of a good result with a number costly of errors.  He eventually came home in 13th.

Desperate to end his weekend on a positive note, Watson lined up for the final race of the weekend determined to finish inside the top-five. His extreme will to succeed did not work in his favor with the frustration of another poor start triggering more mistakes and yet another 13thplace finish.

The result card this weekend was far less than the Monster Energy Kemea MX2 team had hoped for. Fortunately, there are two more Grand Prix rounds in the next two weeks offering plenty of opportunity for the riders to redeem themselves. Geerts has moved up into fourth in the MX2 Championship Standings, 5-points clear of his teammate.

The next round will take place on the red clay of Agueda in Portugal, next weekend, May 18th and 19th.

I had a good start in the first heat and managed to move quickly into 2nd before I crashed, and fell back to third. I bounced back quickly, and got back to second, so I was happy with my riding. In the second race, I fell at the start and made some more mistakes, but again, I rode pretty good, so overall I am happy with how the weekend went. 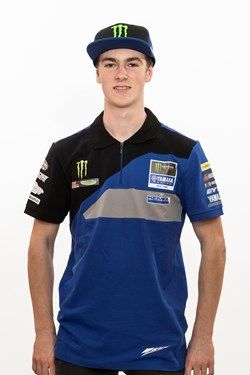 We had a lot of rain going into today and the track was just a mud-fest. I had two terrible starts, which is the story of my year really, and then it was a nightmare coming through the pack and this track is not exactly easy to pass on. I just had one of those days. One to forget.