This is the 2021 Yamaha R3 bLU cRU European Cup This is the 2021 Yamaha R3 bLU cRU European Cup

The highly anticipated Yamaha R3 bLU cRU European Cup will kick off with the first round at the Misano World Circuit Marco Simoncelli, Italy, in just over a week’s time (11 – 12 June), where the 27 permanent riders will have the first opportunity to battle it out to become the championship’s first-ever winner.

Featuring alongside the third round of the FIM Superbike World Championship, the Yamaha R3 bLU cRU European Cup will see riders aged 12-20 make their first step on the ladder towards world championship racing.

Yamaha Motor Europe’s bLU cRU Racing Manager, Alberto Barozzi, is looking forward to welcoming riders from all corners of the globe: “All of the riders come from all around the world, and this year for example we have four Brazilian riders, one from America and a lot from around Europe.” 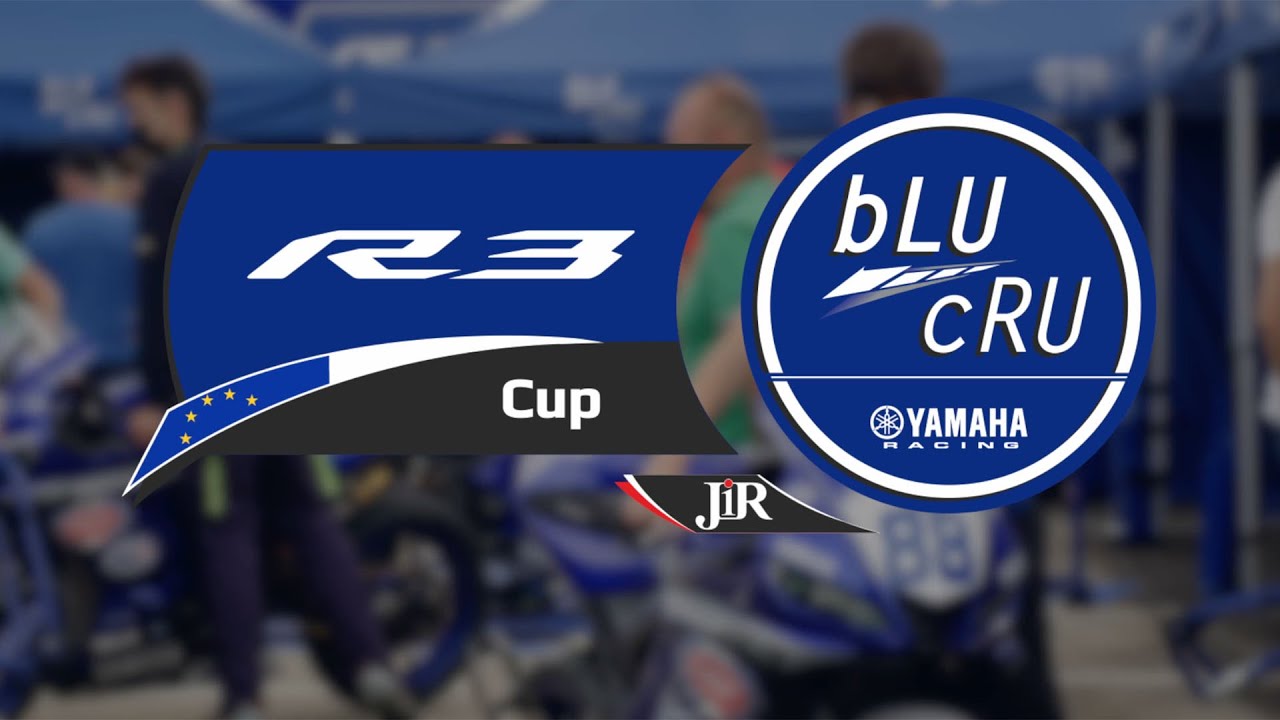 The riders also shared their thoughts on the Yamaha R3 bLU cRU European Cup, following a successful first official test at Misano on 23 – 24 May, where the youngsters got their first taste of the championship and some on-track experience with their Yamaha R3 bikes.

“I signed up to the R3 bLU cRU European Cup because it was an amazing opportunity and after my experience in the UK made me want to continue working with Yamaha,” said Britain’s Brody Crockford. “It’s an incredible championship and I don’t really know any other manufacturers that give young riders this opportunity, so I had to take it.”

The United States’ Kayla Yaakov is also excited, as she gets ready to make her European debut with the Yamaha R3 bLU cRU European Cup. “My expectations for the first season are to develop a very good pace, to learn all the new tracks here in Europe and have a lot of fun,” she said. “My first impressions of the Yamaha R3 is that they look fast, like they handle well, and it looks like they’re a lot of fun to ride.”

Barozzi was encouraged by the first test and is now ready to see how the season progresses. “The reaction to the test was really positive. Of course, we have a lot of expectations to have more riders involved in this activity,” he said. “The Yamaha R3 bLU cRU European Cup is a good challenge for all of the bLU cRU riders, but it’s also good for us, as we have an ambition for the future to have one of these guys being able to grab the R1 WorldSBK handlebars. That will be our dream. We will see who will be able to do it!”

Having tested in all conditions at the Misano circuit, the riders will take good experience into the opening round, which will be the first of six rounds, each featuring two races, and will be followed by Donington Park (2 – 3 July), Assen (23 – 24 July), Most (6 – 7 August), Magny-Cours (3 – 4 September) and Barcelona (17 – 18 September).