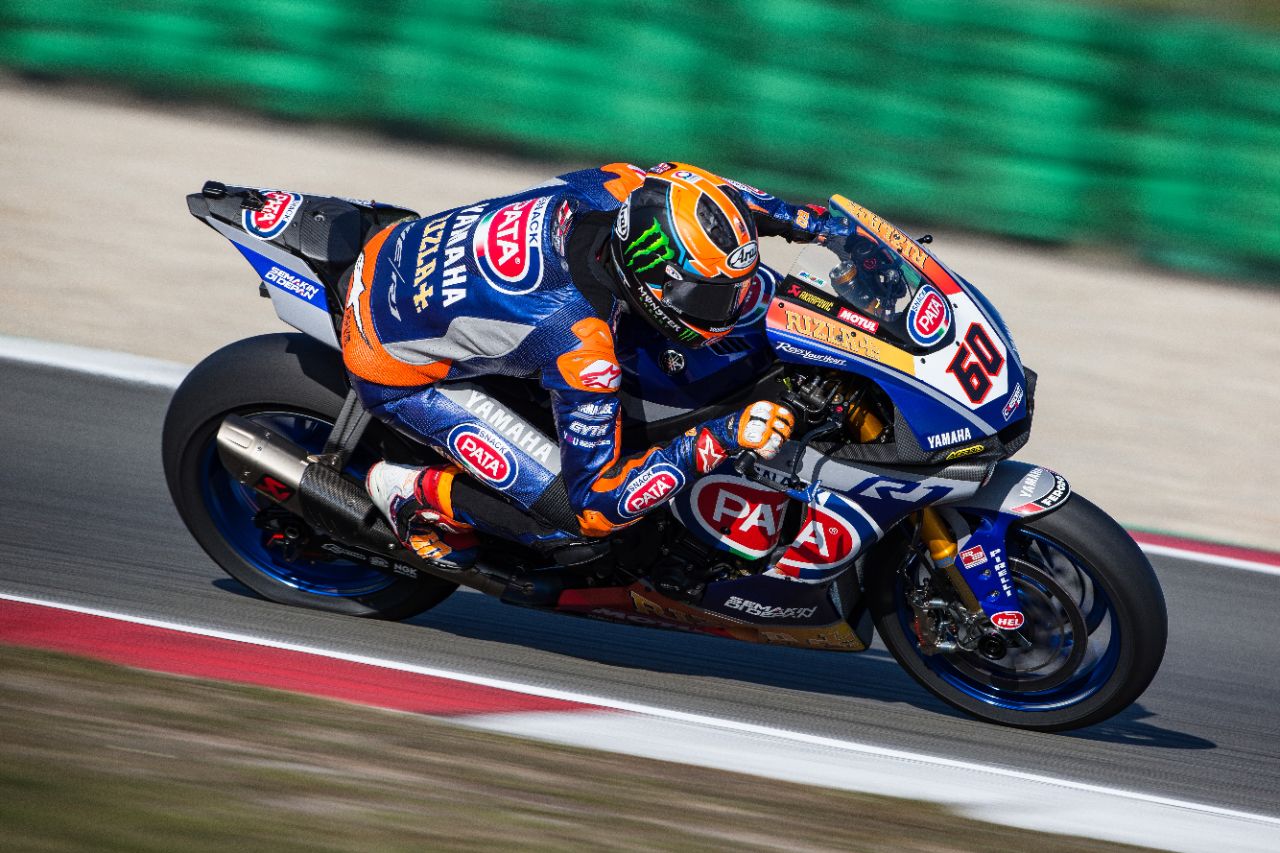 Pata Yamaha's Michael van der Mark had lined up on the front row of the grid for Race 1 at Assen this afternoon, having qualified second in a red flagged Superpole session earlier in the day, when snow forced the riders back to their pit boxes and the start to be delayed. With Assen currently experiencing unseasonably cold conditions and with intermittent snow continuing to cause disruptions, the race was eventually postponed until tomorrow.

Instead of the usual sprint race and feature race tomorrow, the WorldSBK riders will contest two full length, 21-lap races, with the first getting underway at 11.00 and the second at the originally scheduled time of 14.00. It was disappointing for van der Mark, who was looking forward to entertaining the Dutch fans in today’s race, after an impressive qualifying performance.

The Pata Yamaha rider occupied the top spot on the timesheet for most of the Superpole session, only relinquishing it as the session drew to a close.

Van der Mark was all set to reclaim pole position with his final qualifying run but missed out when the session was red flagged following a crash for Toprak Razgatlioglu with just over a minute left to run. Van der Mark’s Pata Yamaha teammate, Alex Lowes, also missed out on the chance of improving his qualifying position as a result of the foreshortened session.

The 28-year-old Briton was lying second for most of Superpole but had slipped back to fourth as he started his final qualifying run, which the red flag meant he was unable to complete. GRT Yamahas’s Sandro Cortese will start tomorrow’s two races from 11th position on the grid, despite a big highside during today’s 25-minute Superpole session.

The WorldSBK rookie went down in the final sector and was lucky to walk away uninjured. Cortese underwent a precautionary check up in the circuit medical centre after the crash but was passed fit to race. It was another difficult day for Marco Melandri, with the GRT Yamaha rider still unable to find the confidence aboard his

R1 that brought him a first podium finish in the opening race in Australia. Melandri will face an uphill battle in the two races tomorrow, which he will start from position 14 on the fifth row of the grid. The revised schedule for the third and final day of the Assen WorldSBK round is as follows: 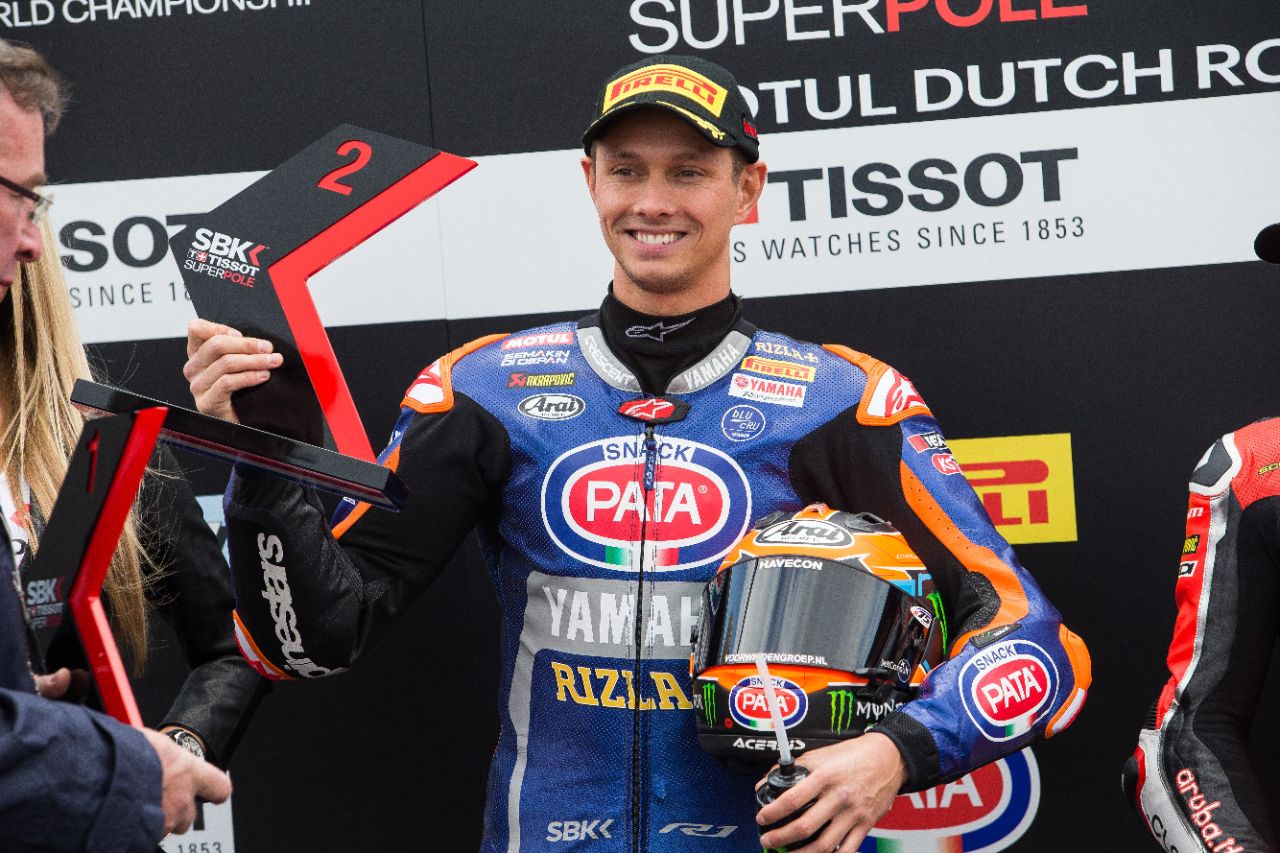