Razgatlioglu once again showed real pace and confidence on the new 2020 Pata Yamaha R1 by finishing only 0.292 seconds from the fastest time, despite also working for long periods on used tyre pace and bike balance to carry into the three races at Phillip Island this coming weekend.

Razgatlioglu set 123 laps in total against his main rivals, and van der Mark would have posted more than the 103 he ended up with were it not for suffering a crash earlier today in the final sector, on a lap that would have seen him challenge the outright best. He recovered well to get to within one-tenth of his personal best time, set in FP3 this morning, in the final session after some slick work in the pits from his technical crew.

The 4.445km long Phillip Island circuit witnessed light rain at times on day one, and several red flag incidents, but the team made the best of their available track time at a circuit which has a reputation for being very tough on tyre durability, especially on the left side.

With the potential for high tyre wear in mind, technical solutions and adjustments to riding styles were much more of a focus today than going for any class leading single lap time, after Razgatlioglu had been the fastest rider of all on day one.

Now the attention of the Pata Yamaha with Rizla team is to focus on making a good start to the race weekend, on Friday 28 February, to prepare for the first race of what appears to be shaping up as an exciting new season on Saturday 29.

We worked to have good grip and a bike that turns well and again we will try more with these things with my R1 on Friday. We are happy because for me it is very important that I could ride the R1 at this track in dry conditions. This final afternoon I rode more in a race style and it was not bad; quite good really. But on Friday we will try another new set-up for even better grip. It is important to do race simulations and our laps were consistent. I felt good. Michael was also fast in race conditions so we will see how things are in the races. Phillip Island races can start slow, slow and then fast - I remember last year we started with 1’32 laps times then after some laps we went into the 1’31s. But we will have to see, because this is 2020, not 2019! 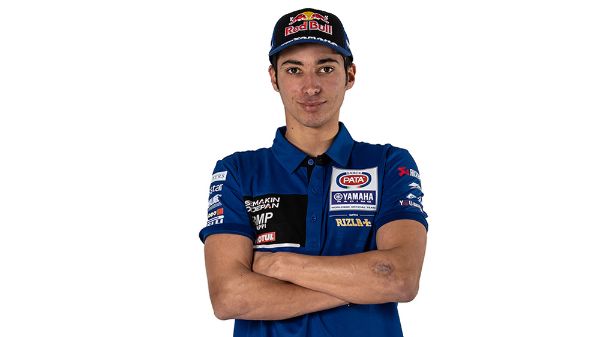 I am quite happy with our test and the 2020 R1. Our main goal was to improve our race pace and save our tyres. Yesterday we did a long run, which was really positive, and today we tried some different things with the rear suspension and the pace was there again, especially in a race simulation. So, I am really happy with how the test went but unfortunately this morning when I was on my way to my fastest lap I crashed, so that was a shame. But if you look back at the race simulations they were pretty good. Today I did 20 laps and the tyres were still fine. You have to start the race with a different approach than normal here but this is not my first time in Phillip Island, so we know this. At the beginning I think everyone will be a little bit conservative but at the end we will see who is the strongest. It is always going to be a surprise in this race! 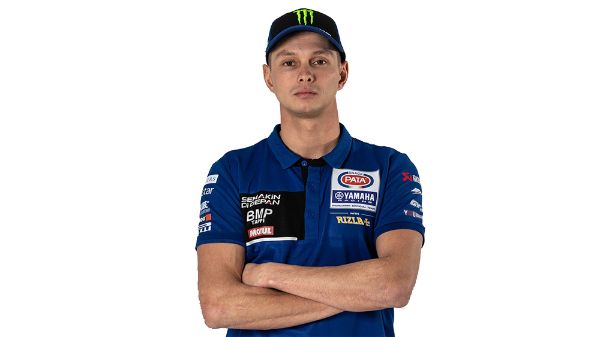 I don’t think any team or manufacturer finishes the Phillip Island test with all the boxes ticked and all the answers they might have been looking for put into place. However, despite a few more details still to improve, in general, we are very happy with the work completed and the raw pace of both riders and the R1. The crew have done a great job, including on Mikey’s side to get a badly damaged bike ready during the second free practice today. Now the job is to simply make a clear plan for the race weekend and find a couple of tenths where we can, but more importantly, provide the guys with an R1 that can do 22 strong and consistent laps on Saturday and Sunday - our goals are certainly higher than they were at this circuit a year ago.