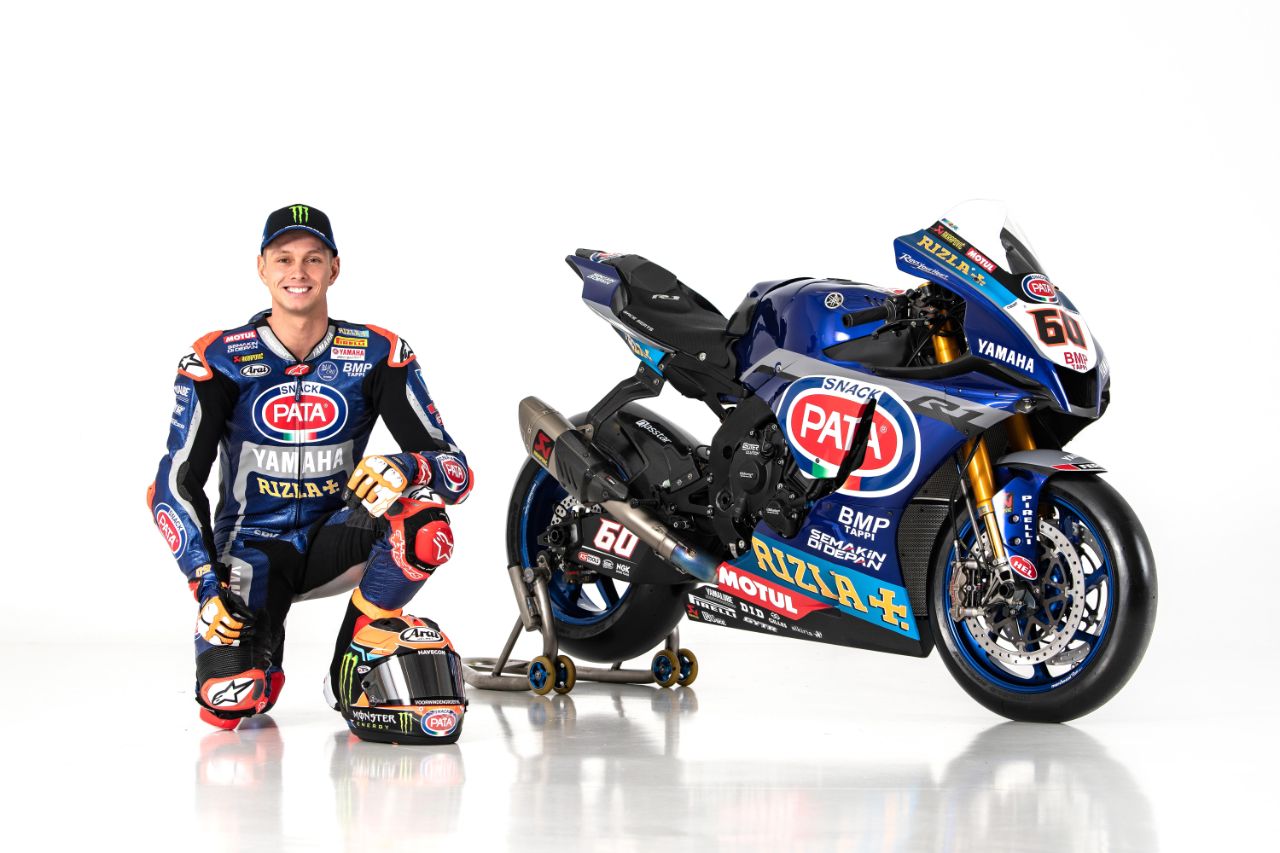 Dutchman Michael van der Mark has been a revelation on the global motorsport stage since 2011. He became European Superstock 600 Champion in just his second season before 2014 saw him add the World Supersport Championship to his resume, alongside a second victory at the prestigious Suzuka 8 Hours race. A further two Suzuka titles have been added to his trophy cabinet since joining Yamaha in 2017!

Since then, Michael has continued to display the same natural pace and determination to win that delivered him early success. In 2018, he delivered Yamaha’s first victory since returning to WorldSBK competition with a spectacular double win at Donington Park in the UK. Eight more podiums throughout the season secured third in the championship.

The 2020 season will be Michael’s fourth with Yamaha following another successful campaign aboard the #60 YZF-R1 in 2019, where he finished fourth overall in the championship with seven podiums and one emphatic win in Jerez, despite missing three races due to injury.

One of The Netherlands’ highest-profile sports personalities, with passionate fans due to his natural pace and ultra-aggressive riding style, Michael has been touted as a potential future WorldSBK Champion.