Aegerter on the Pace on Misano Friday 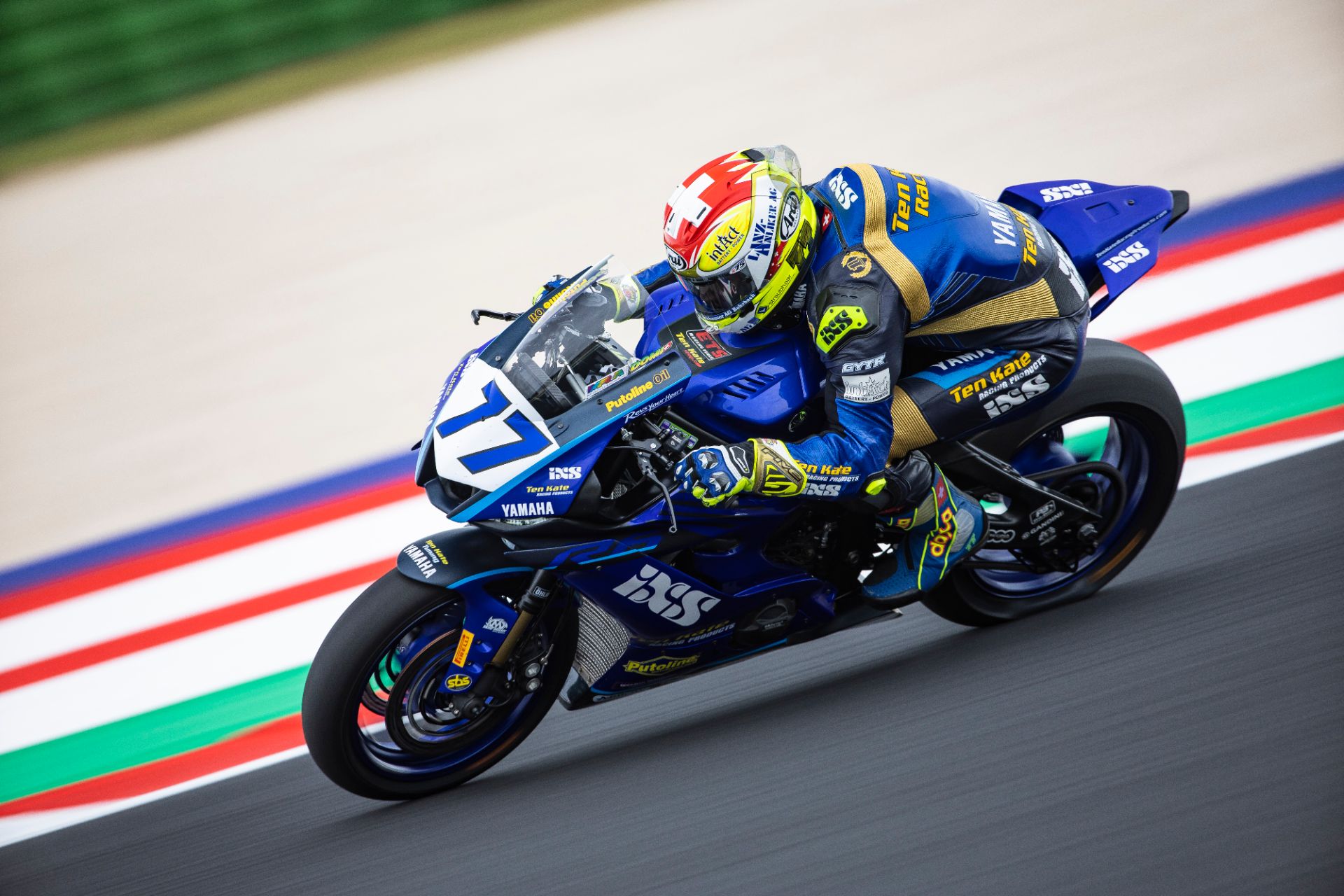 Aegerter on the Pace on Misano Friday

Ten Kate Racing Yamaha's Dominique Aegerter made a strong start to the Pirelli Emilia-Romagna Round, as the fourth round of the FIM Supersport World Championship commenced at the Misano World Circuit “Marco Simoncelli”.

The Swiss rider made the most of the cooler, overcast conditions on Friday morning, immediately setting a strong pace before heading to the top of the timesheets mid-way through free practice one. After briefly dropping to second, the 31-year-old upped the pace, dropping into the low 1’38’s at the end of the opening session, ending the first 45-minutes in second place, just over a tenth shy of the fastest lap.

As the temperatures rose for the second free practice session, Aegerter wasted no time, immediately matching his personal best lap from the morning session. Working hard to find the feeling on his Yamaha R6, the five-time race winner this season pressed on, setting a fast and consistent run in the low 1’38’s.

Aiming to put a strong time on the board as the clock counted through its final minutes, the Yamaha man worked his way through traffic before improving to a 1:38.049, good enough to end the day in third overall.

Evan Bros.WorldSSP Yamaha Team's Lorenzo Baldassarri had a promising start to his home round. The Italian rode to a strong fourth place in practice one, before improving his time in the afternoon session. The former Moto2 rider ended the opening day in sixth place.

Elsewhere, Glenn van Straalen enjoyed a strong afternoon session after struggling to 28th in the opening practice. The Dutch rider returned to form on Friday afternoon, setting a 1:38.720 to claim eighth on the combined timesheets.

Leading GMT94 Yamaha rider Andy Verdoia completed the top ten with a 1:38.917 lap time that put him 1.297 seconds behind the leader. Meanwhile, Marcel Brenner led a Yamaha lockout from 13th to 17th, with Jules Cluzel, Patrick Hobelsberger, Kyle Smith and Peter Sebestyen rounding out the top 17.

MS Racing Yamaha WorldSSP’s Unai Orradre had a fruitful opening day of action as he continues to adapt to the Supersport machinery in Misano. Coming off the back of a personal best weekend in Estoril, the Spanish youngster ended Friday’s action inside the top 20 with a 1:39.261.

WorldSSP action continues Saturday 11th June, with Superpole before lights go out on Saturday afternoon with race one at 15:15 local time. 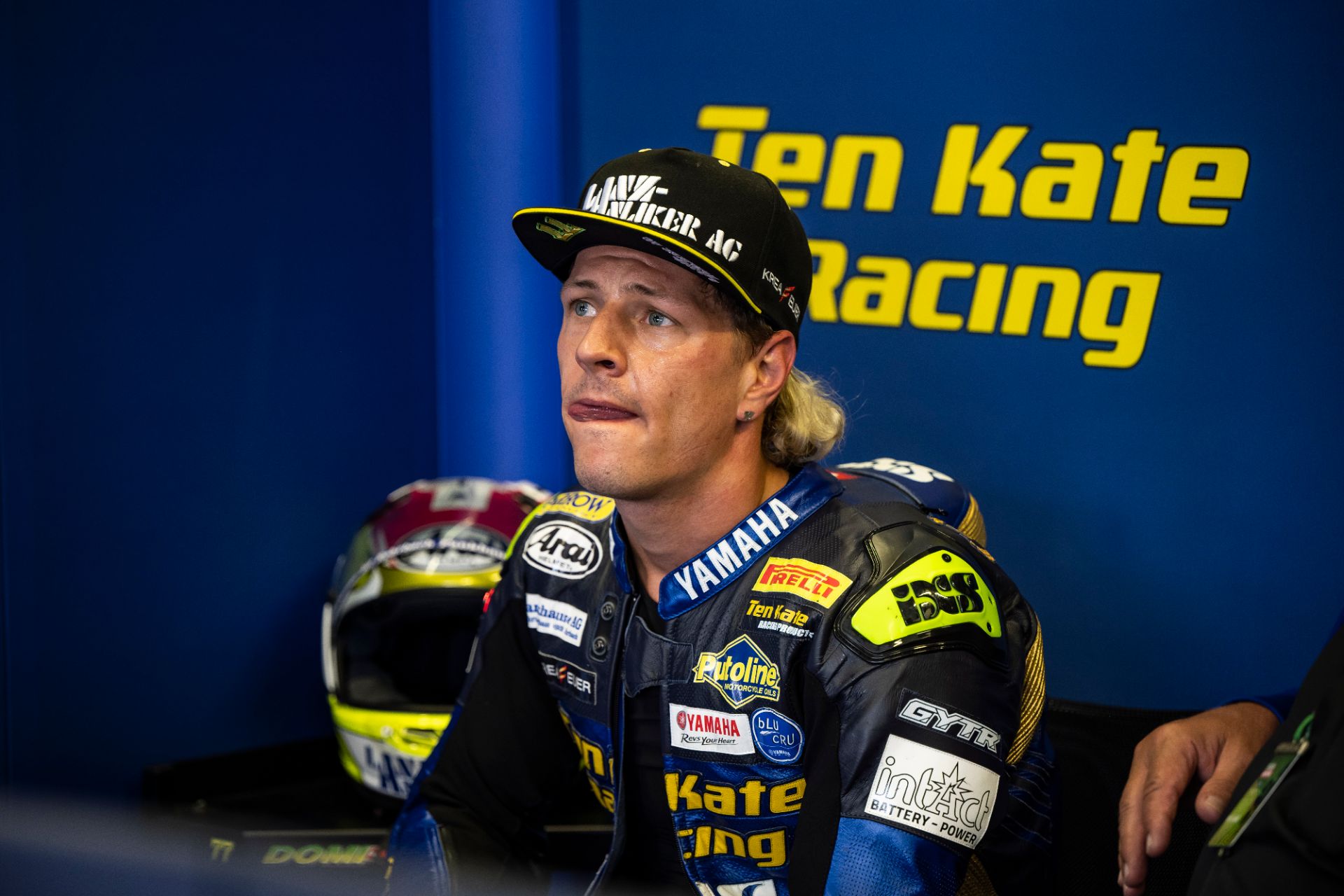