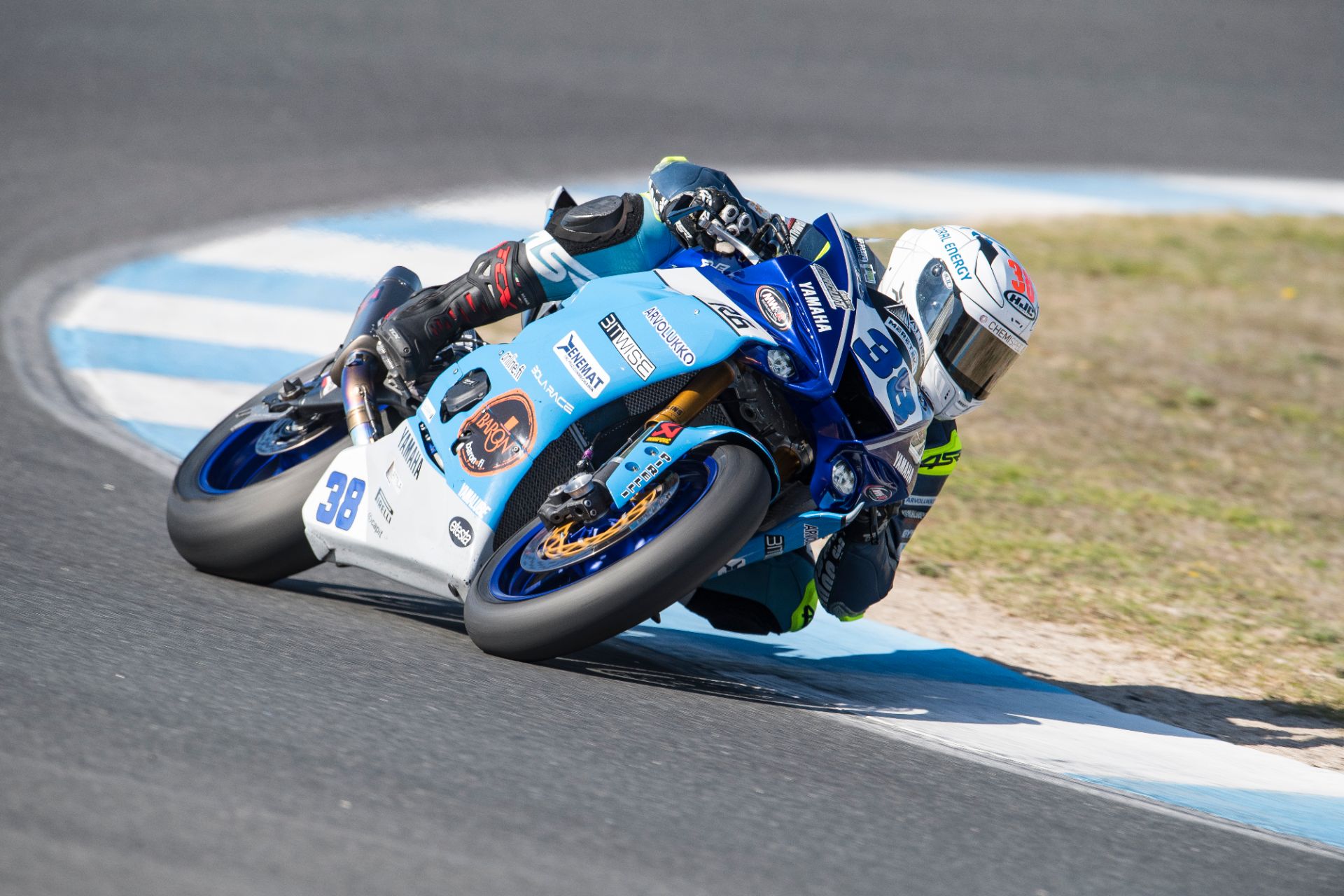 Throughout FP1, Soomer consistently improved his lap times and went seventh quickest on his final tour of the morning. In the afternoon, and with an important full session’s experience behind him, the 22-year-old Estonian found a good rhythm and a late flier saw him end the day just 0.052s off the top in second.

Fellow Kallio Racing Yamaha rider Vinales was a constant threat at the top of the timings in both sessions. In FP1, the Spaniard traded fastest laps during the first 15 minutes of running and eventually finished second, after a late effort put him within 0.054s of the top spot. The 26-year-old marginally improved his time in the afternoon and was fourth on combined times.

After missing the last two rounds through injury, GMT94 Yamaha WorldSSP Supported Team’s Jules Cluzel was quickly up to speed on his Yamaha R6. The Frenchman went ninth in the morning but managed to halve the gap to the top in FP2, ending Friday’s running in sixth.

Evan Bros Yamaha WorldSSP Supported Team’s 2020 WorldSSP champion Andrea Locatelli was just ahead of Cluzel in the morning, but couldn’t quite match the GMT94 Yamaha rider in FP2, ending the day eighth overall.

Corentin Perolari impressed in FP1 with the fifth-fastest time, but a fall in the afternoon saw the GMT94 Yamaha rider limited to just 12 laps, less than any other rider, and he finished 11th on combined times. 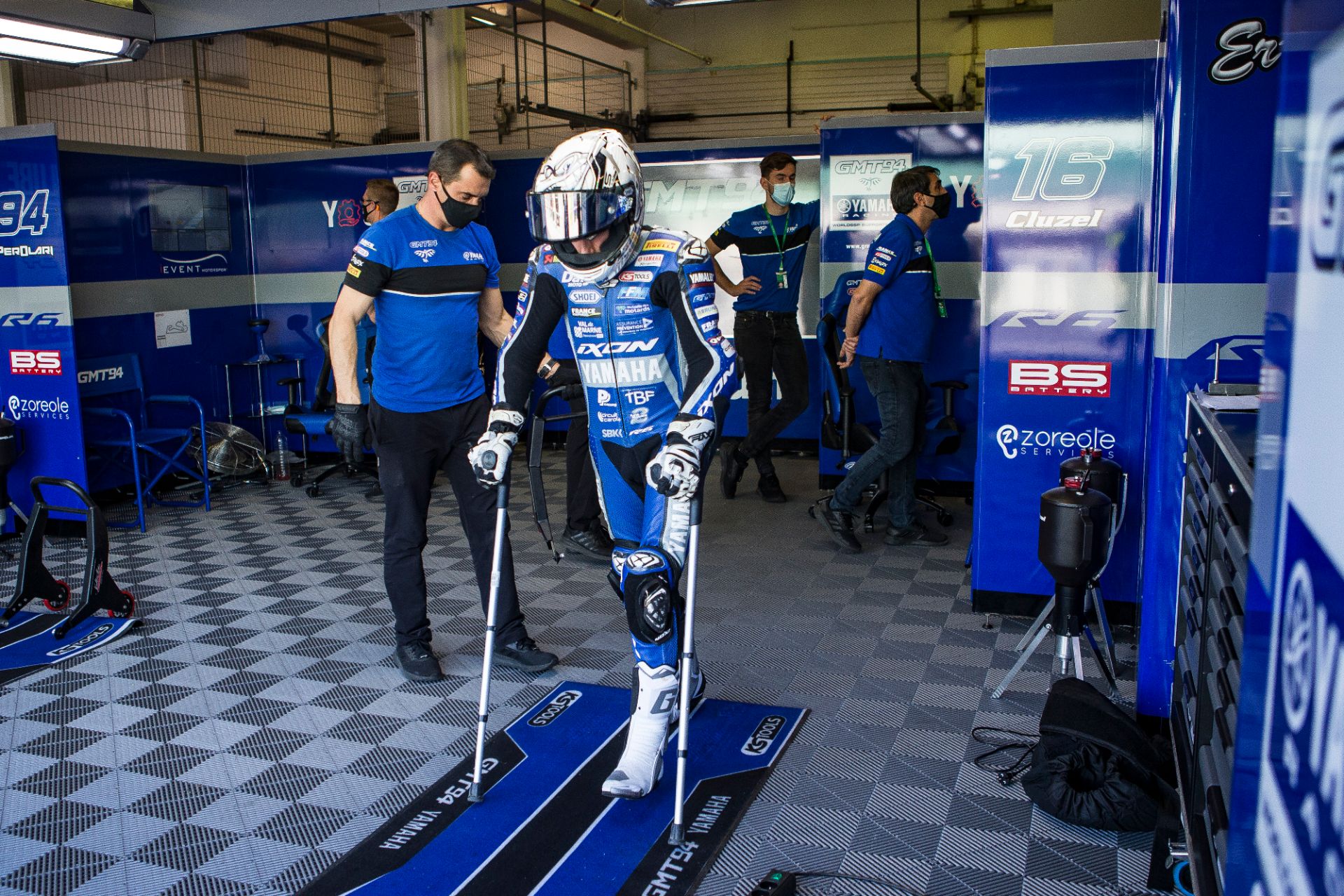