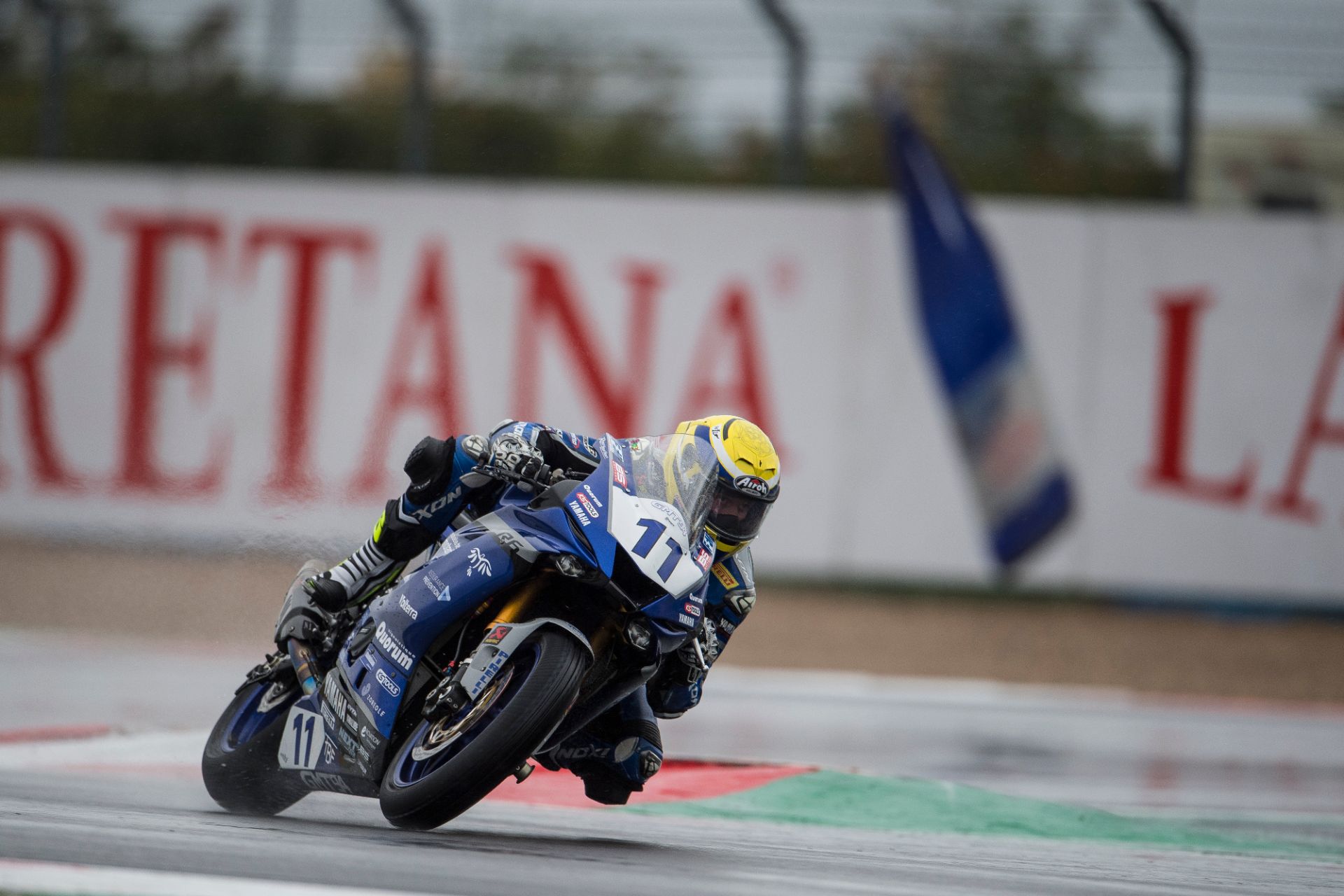 Two weeks on from his return to the FIM Supersport World Championship, Kyle Smith started the Magny-Cours weekend in style, with the GMT94 Yamaha WorldSSP Supported Team rider topping Friday’s combined times by a mammoth 0.812s over the rest of the field.

Rain persisted throughout both of Friday’s Free Practice sessions and it was Smith who looked most comfortable early on. The British rider led much of FP1, but sat out the final moments, which is when the times started coming down and eventually he ended the morning in third. In FP2, the Barcelona podium-finisher upped his pace over the last few minutes to top the session, with his time good enough for first overall.

Having never ridden at the French venue, 2020 WorldSSP champion Andrea Locatelli struggled to match his previous Friday form and was only eighth fastest in the morning session. With some experience of both the circuit and treacherous conditions, the Evan Bros Yamaha WorldSSP Supported Team improved in FP2 and went third fastest for the day.

Kallio Racing Yamaha WorldSSP Supported Team’s Hannes Soomer starred in FP1, topping the session with a late charge that dismantled both Smith and Kawasaki’s Lucas Mahias. The Estonian was right in the mix again in the afternoon and ended the day sixth on combined times.

Like his Kallio Racing Yamaha teammate, Isaac Vinales also showed impressive pace in the morning to go fifth fastest. In FP2, the Spaniard had a small off and was unable to make the same kind of improvements as his teammate to finish Friday in 12th.

Despite a fall in FP1, bLU cRU Yamaha WorldSSP Team by MS Racing’s Galang Pratama Hendra demonstrated promising pace on Friday and ended the day in 17th, just 0.194s off a top 15 time.

GMT94 Yamaha’s Corentin Perolari endured a difficult start to the weekend, going 19th on combined times, with Barcelona’s Race 1 winner Andy Verdoïa 25th, albeit with limited running after a fall in FP1 meant he was unable to set a representative time in the afternoon. 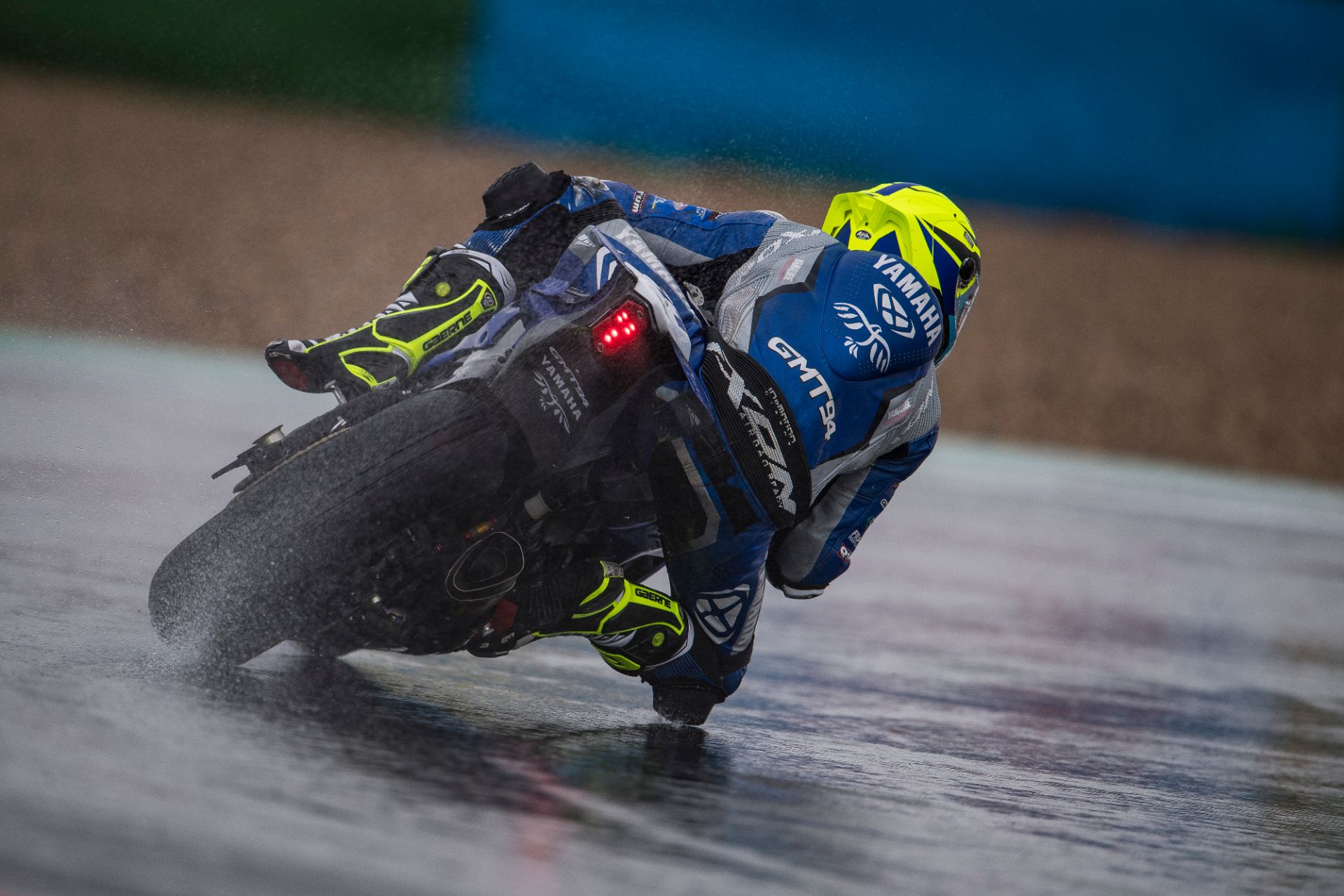