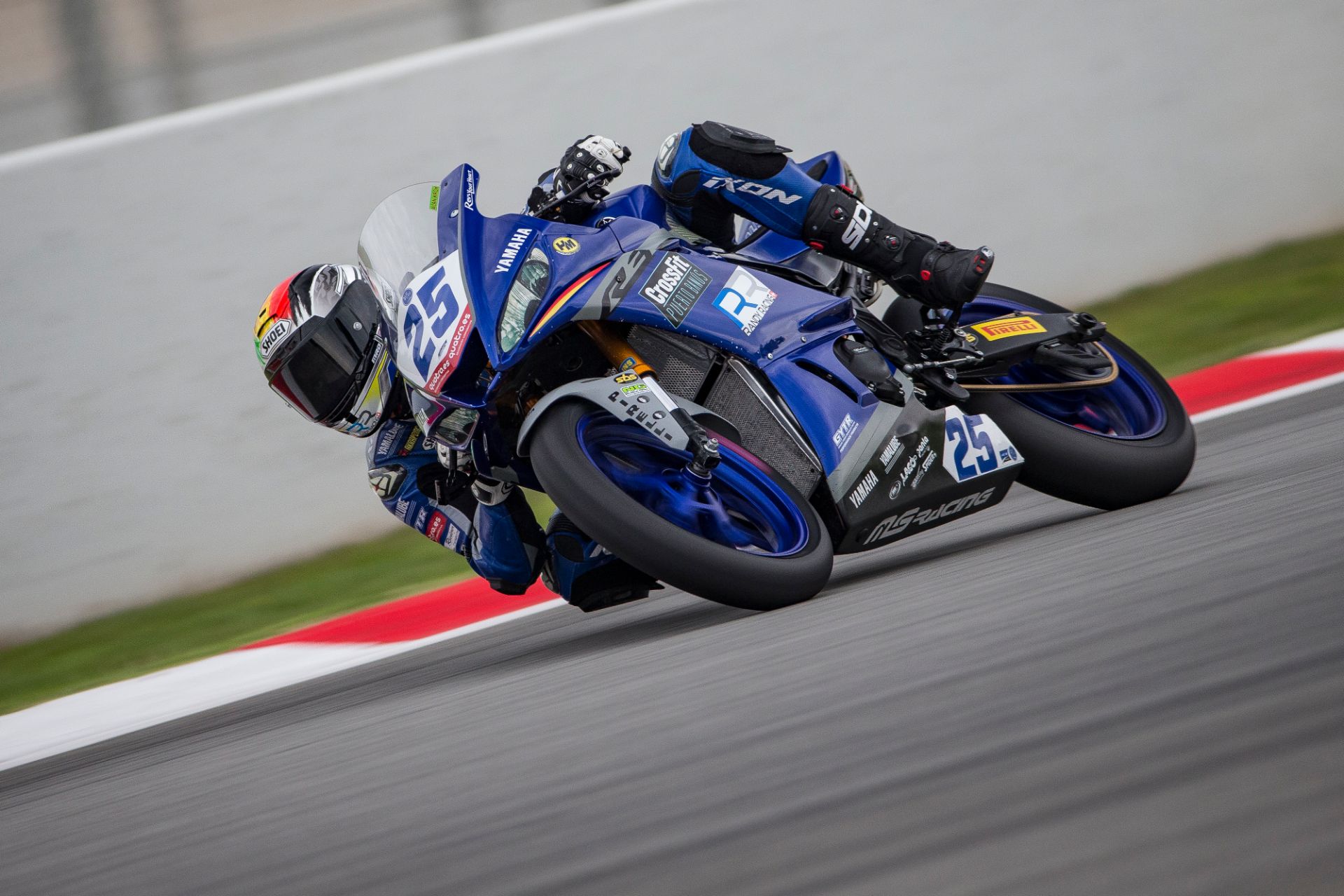 Kroh, who’s been in strong form since his first points finish at the opening Aragón weekend, was straight onto the pace in FP1 and set the sixth fastest time on combined times. Moments before FP2 got underway a heavy downpour soaked the Circuit de Barcelona-Catalunya, with the 16-year-old German getting some important first experience of the R3 GYTR kitted bike on wet tyres.

His Yamaha MS Racing teammate Ton Kawakami also showed promise in FP1, posting the sixth quickest time in his group. The Brazilian used the afternoon session to get a feel on the bike in the wet conditions, with his lap from this morning good enough for 13th on combined times.

Championship contender Unai Orradre ended the day inside the top 30, needed for automatic qualification into the Superpole, going 27th overall after this morning’s running, with the 16-year-old Spanish rider also taking the opportunity to run in the rain.

Biblion Motoxracing Yamaha WorldSSP300 Supported Team’s Bahattin Sofuoğlu had a difficult start to the inaugural Barcelona weekend. The Turkish rider and Yamaha R3 bLU cRU Challenge leader was 35th overall after the morning session, with the rain meaning he’ll have to improve in FP3 tomorrow to avoid the Last Chance Race.

Alvaro Diaz, also riding for Biblion Motoxracing Yamaha, was 21st fastest in his group this morning and 40th overall, but showed a good turn of pace in the wetter conditions, completing 12 laps in the rain on his way to third fastest in FP2. 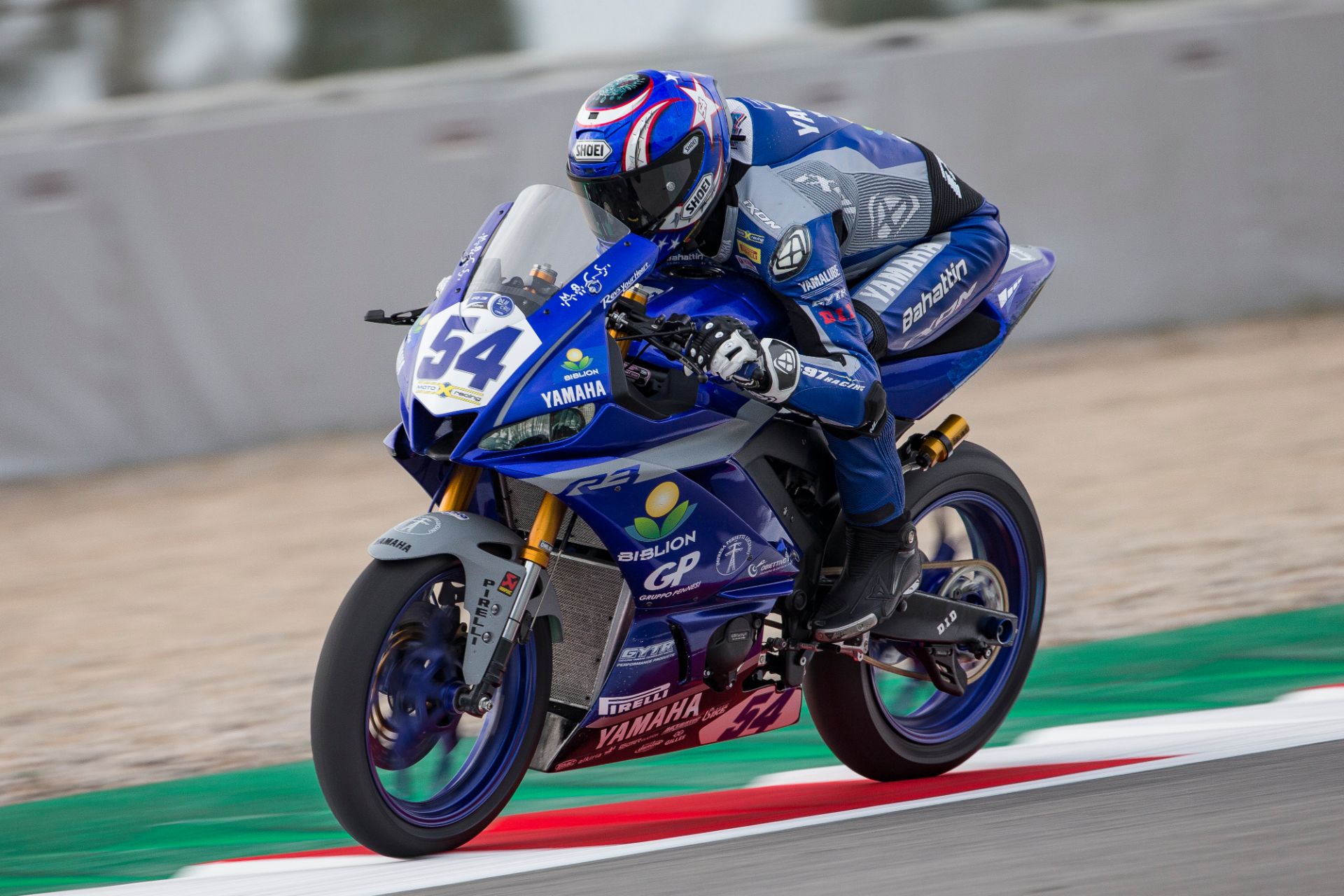