Having completed the combined 74km of SSS1 and SS2 on Friday, the SuperFinale drivers faced the challenge of the 344km SS3 on the Baja Portalegre 500 rally. Racing on some of the toughest courses they have tackled this year, the drivers had to contend with high levels of dust and harsh terrain that pushed them and their machinery to the absolute limit.

After leading the SuperFinale field at the end of Friday, Delgado looked to build on the form that took him to a dominant title in the national YXZ1000R Spain Cup earlier this year. Together with co-driver Guiffre Pujol they fended off strong challenges from fellow Stock class entry Yuval Sharon/Nimrod Kid Ofir from Israel. Ultimately Delgado/Pujol and their #867 Yamaha would prove unbeatable in Portalegre, taking the Stock class victory with a total time of 5:55:21. Joining them on the podium were the highly impressive Sharon/Ofir in second, and solo Portuguese entry Eric Steichen. Delgado’s victory sealed the top SuperFinale prize for him; a brand-new 2020 YXZ1000R SS SE.

In the Open class Spain again set the pace. After settling for second after SS2 on Friday, Molina and co-driver Javier Moreno Blazquez raced hard to take the lead of the SuperFinale Open field. Building on their strong lead over SS2 leaders André Rodrigues/Ricardo Nunes, Molina/Blazquez came into a league of their own at the end of SS3, winning with a total time of 5:55:35. Rodrigues/Nunes took a well-deserved second place for Portugal, while the Italian sibling pairing of Alessandro and Emiliano Tinaburri completed the rostrum in third. Molina’s efforts secured the top prize of €7.000 and a free entry to the 2020 Dakar series Merzouga rally in Morocco next April.

Every YXZ1000R SuperFinale team is to be congratulated on their incredible efforts in their respective national cups and for their contribution to the highly successful 2019 edition of Yamaha’s unique SSV championship. Each class finished very close together on total time, and showed just how high the level of competition was between YXZ1000R entrants. 2020 will see a new national Cup held in each of the seven nations taking part in the European Cup, and Yamaha looks forward to another thrilling SuperFinale.

Yamaha would also like to extend thanks and congratulations to Dakar Rally legend and champion Jutta Kleinschmidt, who entered as a privateer in the Baja Portalegre 500 and helped demonstrate the supreme capabilities of the YXZ1000R. 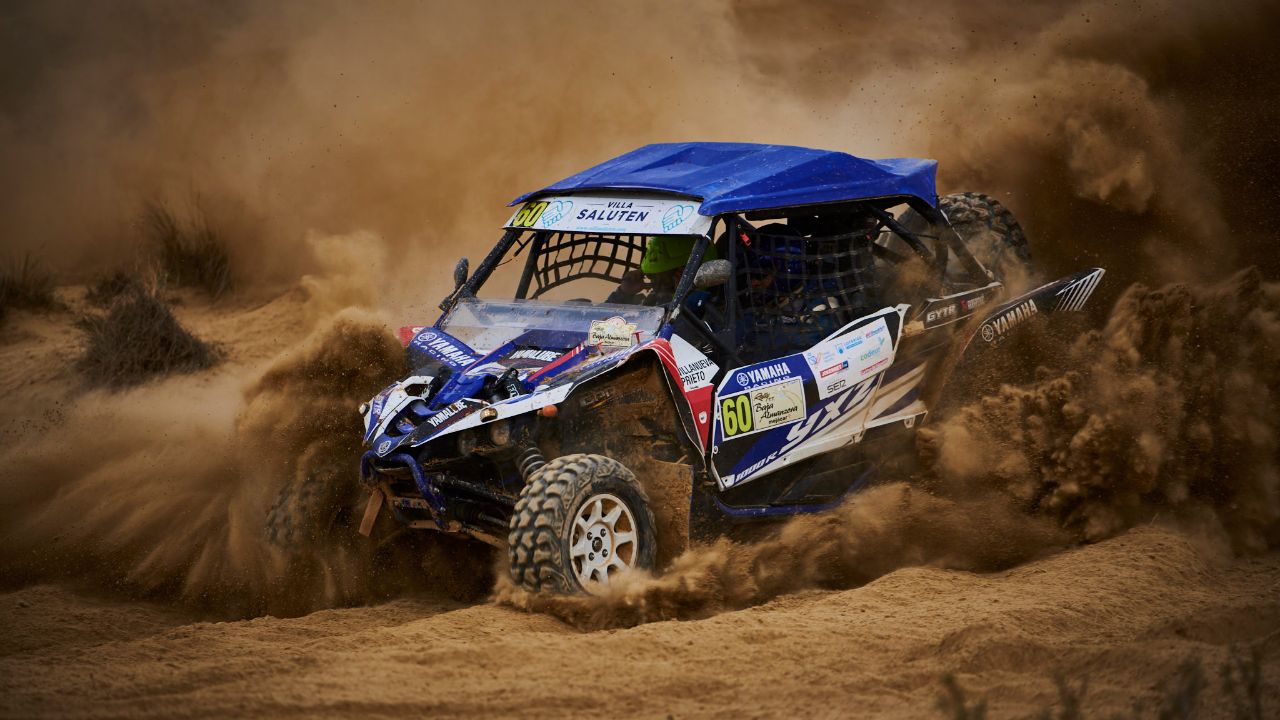