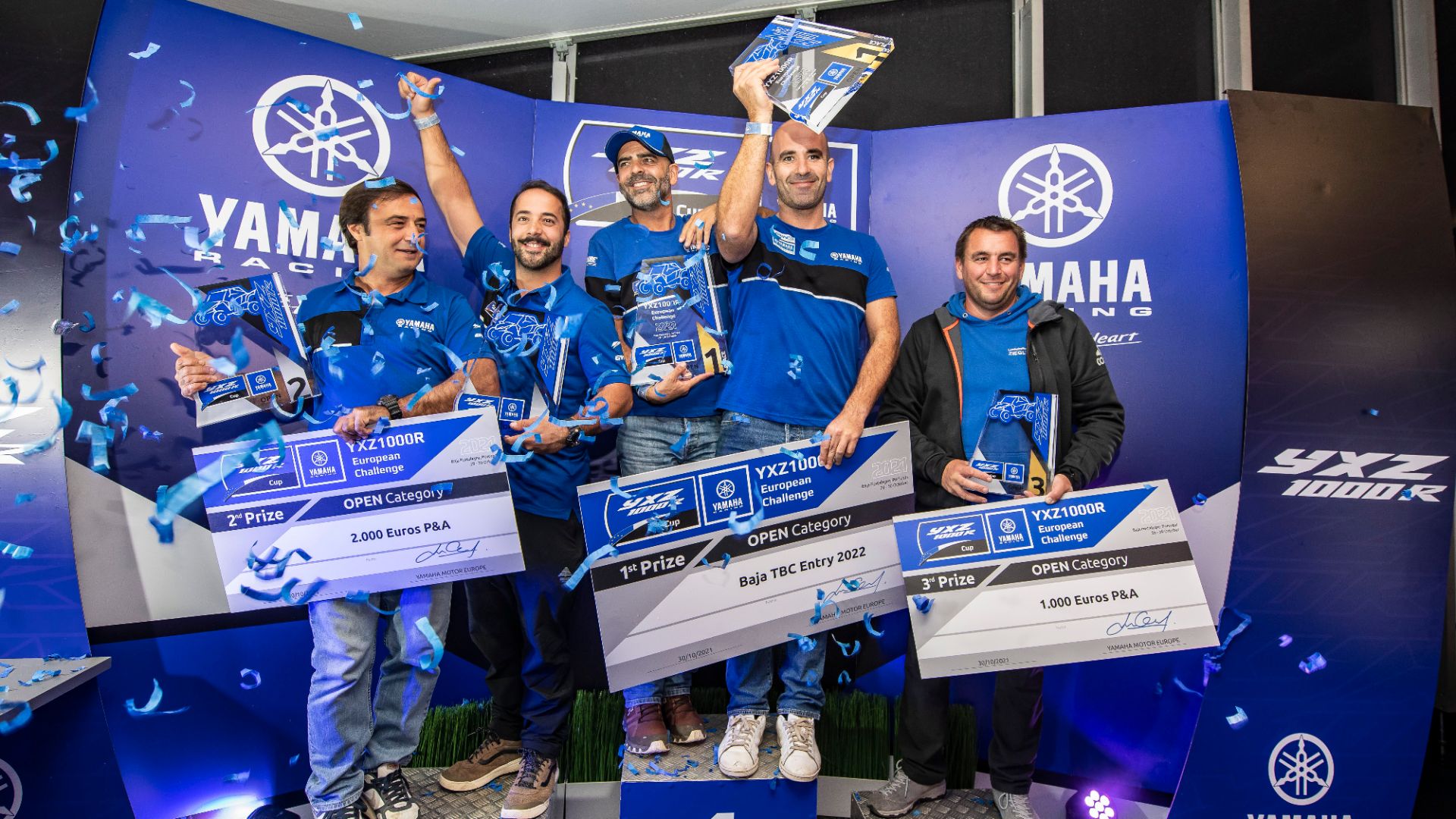 The 2021 Yamaha YXZ1000R European Cup SuperFinale proved a successful one for teams from the Iberian Peninsula, with the Spanish pairing of Luis Sainero Heredero and Amir Kouch winning the YXZ SuperFinale stock class, while the Portuguese pairing of Mario Franco and Nuno Guilherme topped the standings in the open class.

The second and final day of the Baja Portalegre 500 saw the 17 crews remaining in the YXZ SuperFinale cover 350km spread over two special stages that were made more challenging by the onset of rain shortly before racing commenced.

As the fastest YXZ1000R on the opening day, it was Franco and Guilherme who led the SuperFinale competitors into the penultimate stage this morning, with frequent rain showers making for treacherous conditions and grip remaining unpredictable. However, it was the British pairing of William Buller and Chris McPhee who set the fastest time on the penultimate special stage to close on the Portuguese pairing in the YXZ open class standings.

Their challenge was to prove short lived, however, as an impressive drive from Franco and Guilherme on the fourth and final special stage saw them finish as the fastest YXZ1000R overall to retake the lead in the YXZ SuperFinale open class, an advantage they held to the finish. Their Portuguese compatriots André Rodrigues and Ricardo Porto Nunes were second in class, with Thomas Ziegtrum from Germany and Luis Vaz from Portugal third.

Alarcon Riviera and Javier, who were the fastest in the YXZ SuperFinale stock class after yesterday's two special stages, were first on course this morning, but it was the Portuguese crew of Francisco Palmela and Lauro Joaquim who set the fastest time on the opening special stage.

Spain's Luis Sainero Heredero and Amir Kouch were the fastest stock class YXZ in the final special stage, which was enough to see them secure the stock class win at the 2021 YXZ1000R European Cup SuperFinale, with fellow Spaniards Javier Alarcon Riviera and Francisco Javier in second place and Portugal's Francisco Palmela and Lauro Joaquim in third. 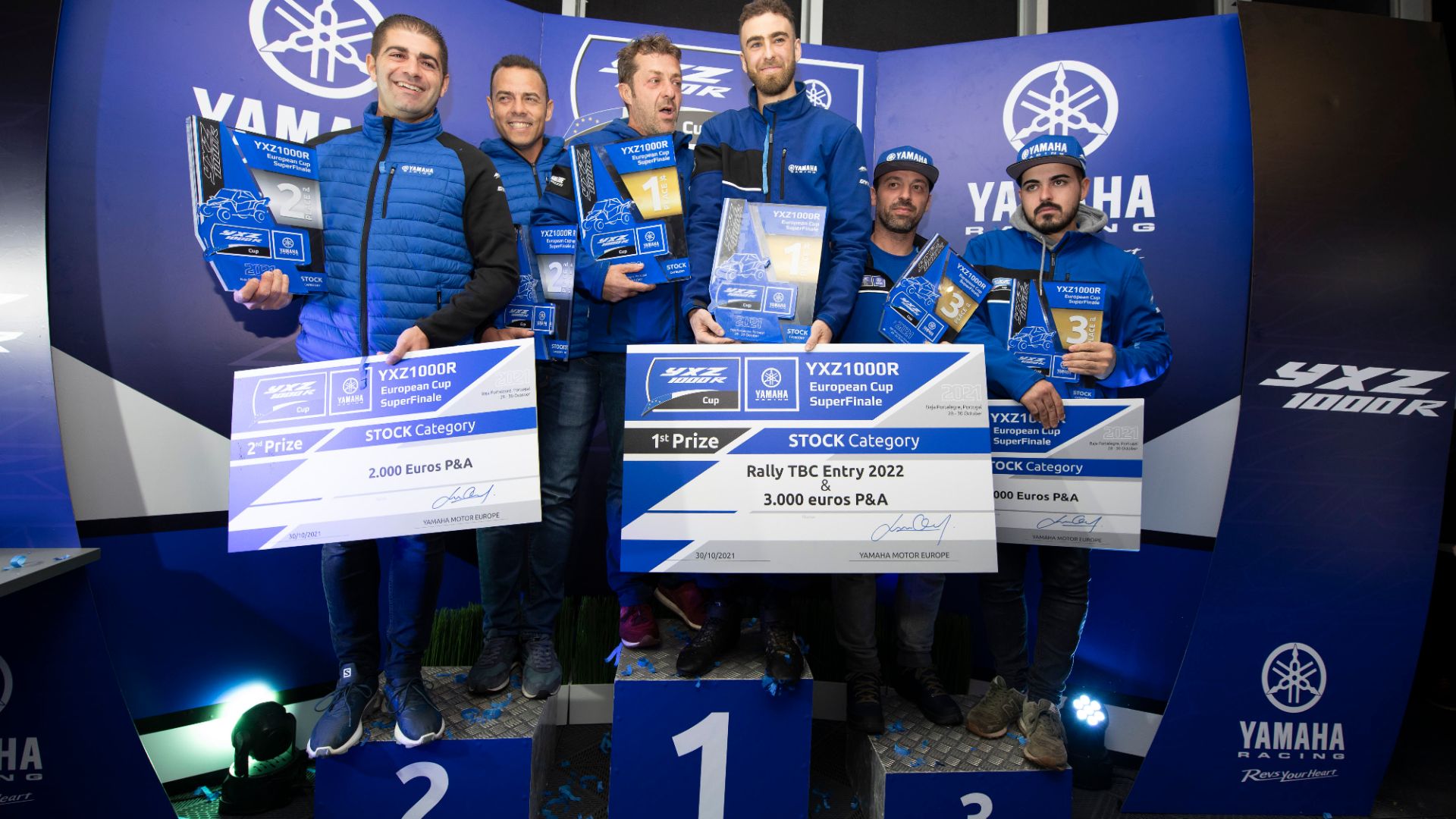 Former Yamaha Factory MXGP rider Gautier Paulin showed his versatility by finishing as the highest placed stock YXZ in the overall standings, winning together with co-driver Manuel Lucchese the wild card competition at this year's event. The prize included entry to an event in 2022, so we'll definitely be seeing the 31-year-old Frenchman back behind the wheel of a YXZ1000R again.

Every YXZ1000R SuperFinale crew is to be congratulated on their incredible efforts in their respective national cups and for their contribution to the highly successful 2021 edition of Yamaha’s unique SSV series.