Coming into the penultimate event as championship leaders, the Hungarian round provided the Quaddy Racing team’s first chance at title glory on board their Yamaha YXZ1000R fitted with the GYTR Racing Kit.

Based in Várpalota, the Hungarian Baja welcomed Ventura and the other competitors at Thury Castle, before driving got underway just outside of the historic town with a 10 km prologue on Friday. The Quaddy Racing team were second in the T4 class and would start ninth overall for the opening stage on Saturday.

The bumpy and rocky dirt roads provided a significant challenge to the competitors throughout the special stages, but the Quaddy Racing Yamaha YXZ1000R was more than up to the challenge. By the end of the day, and with close rivals Kamena Rally Team dropping out of contention, Ventura and Brun took a comfortable lead.

They held onto their advantage with T4 class wins across the two 70km special stages on Sunday, once again running without any mechanical issues, and eventually reached the finish as the 2022 teams’, drivers’ and co-drivers’ champions.

The FIA title marks the first for a Yamaha YXZ1000R fitted with the GYTR Racing Kit, which in the hands of the Quaddy Racing team has enjoyed three T4 class victories and a second-place finish. Despite winning the championship, Ventura and the team will be back in action for the season-ending Baja Poland on 1-4 September.

The Hungarian Baja will go down as one of my favourite events. It brought back good memories of 2016 when we won the World Cup with the Yamaha YFZ450R, and now we are European champions! My Quaddy Racing team worked incredibly hard all weekend and the YXZ1000R reached the end without any issues. There’s now less weight on our shoulders for the season finale in Poland, but we’re looking forward to it before we start planning our 2023 campaign! 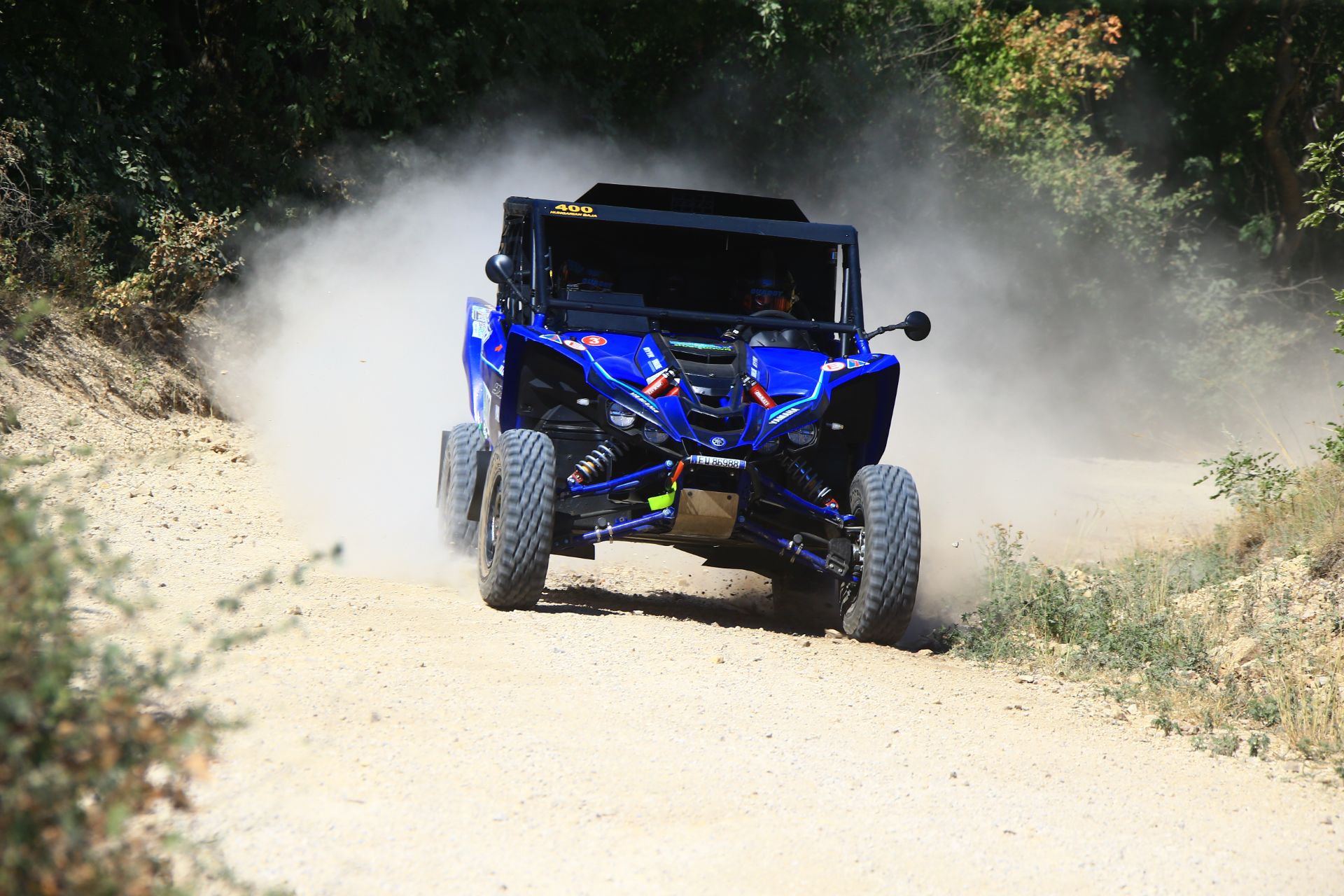