Registrations for the YZ bLU cRU FIM Europe Cup closed on the 28thof February. It is with great delight that Yamaha Motor Europe can confirm 223 riders have been accepted into this years' program. For the first time in history, the YZ bLU cRU FIM Europe Cup will be made up of three different categories YZ65, YZ85 and YZ125, offering three talented youngsters of various age groups a chance to win support from Yamaha Motor Europe for the 2020 season.

Each 'Cup' will see its riders compete nationally for a place on the line at the SuperFinale, which will take place at the Monster Energy Motocross of Nations in Assen, The Netherlands, on the weekend of September 29th.

This season 96 YZ125 riders will go bar-to-bar for their chance to win a place on the highly acclaimed MJC Yamaha EMX125 Team. In the smaller bike classes, 49 YZ85 riders have entered for their chance to win support from Yamaha, while an incredible 78 little 65cc riders will be racing the all-new YZ65 for their big-break in terms of being supported by Yamaha Motor Europe from a young age.

At the Monster Energy Motocross of Nations, 120 YZ riders, including two Australian YZ65 wildcard riders, will be present with 40 riders competing in each category of the YZ bLU cRU FIM Europe Cup's.

This race is called the 'SuperFinale', and it is at this event that 40 riders in each class will go bar-to-bar for a place at the Masterclass. The top three finishers and two wild-card riders will advance to the Masterclass.

A total of 15 YZ bLU cRU Cup riders will join their road-racing counterparts, Yamaha's bLU cRU R3 Challenge riders, at the Masterclass, which will take place under the guidance and supervision of Yamaha's bLU cRU Ambassadors who will also share their knowledge and offer their advice to the young riders. At the Masterclass, a panel of judges will observe the riders' attitude, motivation and willingness to learn. Three riders, one in each class YZ125, YZ85 and YZ65, will be selected as the lucky winner and will receive support from Yamaha Motor Europe in the 2020 season.

As a result of Yamaha's bLU cRU program, the very first winner Tim Edberg made a strong transition into the international EMX series from national level racing. He had a break-out performance at the opening round of the EMX125 championship - which took place in April 2017 - at the historic sand circuit of Valkenswaard in The Netherlands, where he turned heads with an awe-inspiring ride from outside the top-ten to finish second place on his EMX125 debut.

Unfortunately, he fell in the second race and broke his thumb but impressively still managed to finish eighth overall in that season, despite nursing an injury all the way through. As a result of his mental strength, talent and determination Edberg remains with the Yamaha Family and will race a JWR Yamaha backed YZ250F inside the 2019 EMX250 ChampionshipMost of the national series' that are contesting the 2019 YZ bLU cRU FIM Europe Cup are already underway. Yamaha Motor Europe would like to wish all of this years' riders the best of luck! 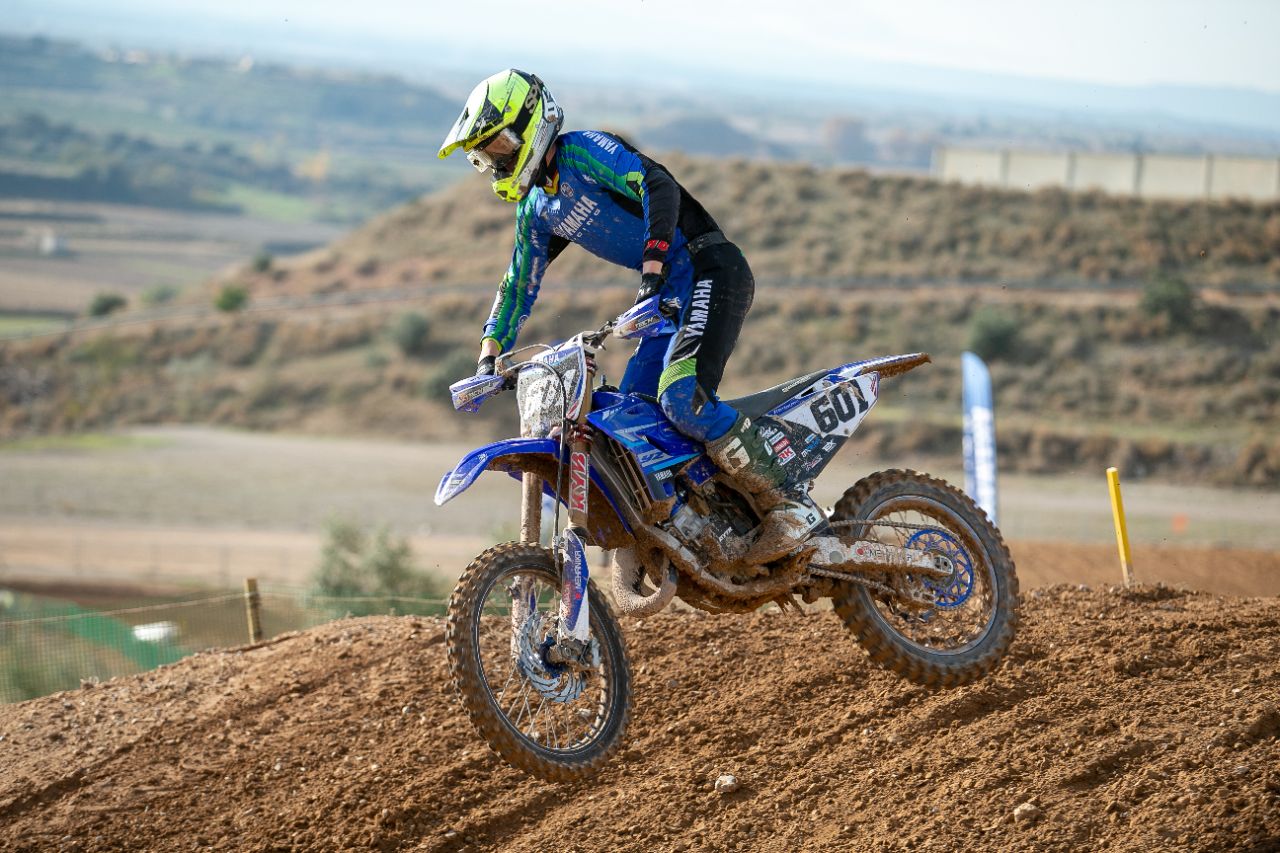