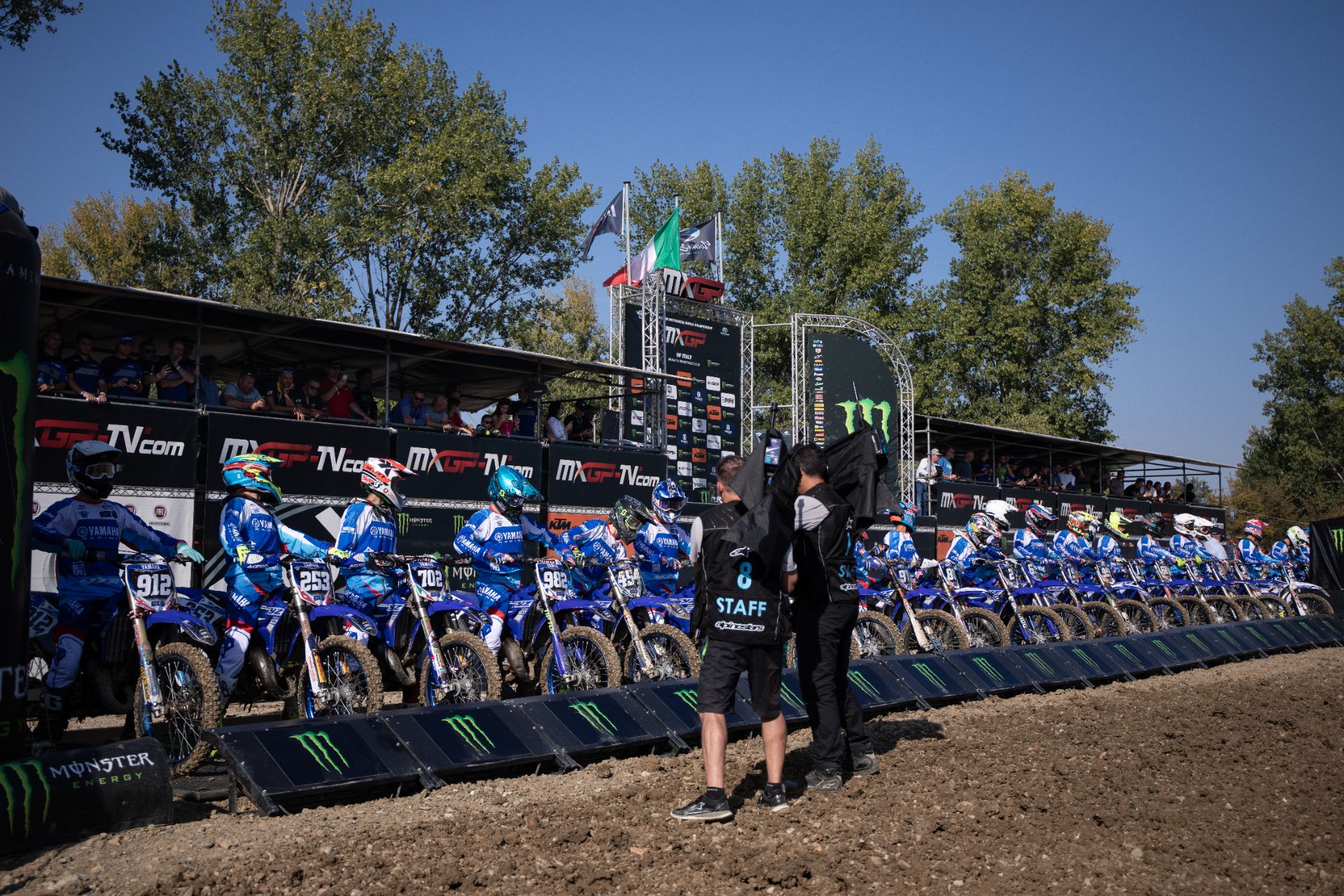 Yamaha Motor Europe has already received more than 200 entries for the 2021 YZ bLU cRU FIM Europe Cup, but there is still time to enter! If your son or daughter rides a YZ125, YZ85 or YZ65 in one of the approved national championships, and they meet the age criteria, they're eligible to join. But get in quick! Entries close on February 28th.

What is the YZ bLU cRU FIM Europe Cup? In 2015 Yamaha Motor Europe introduced the YZ125 bLU cRU Cup offering young motocross riders the best opportunity to find their feet in the world of professional racing. Following its instant success, and as a result of the positive response following the release of Yamaha’s YZ65 and updated YZ85 models in 2018, Yamaha expanded the program to include kids that ride YZ65 or YZ85's in their national championships.

The philosophy for all three YZ Cup categories matches FIM Europe's youth program 'MXGP Academy', where the emphasis is placed on rider education and sportsmanship. Consequently, an alliance was formed, and as of 2019 the name of the YZ bLU cRU Cup has changed to include this new partner.

Now with three classes, 120 riders have the chance at winning a place on the gate at the 2021 YZ bLU cRU Cup Superfinale, and three talented youngsters have a chance at becoming a supported Yamaha rider in 2022.

40 riders from each class will win a place at the 2021 bLU cRU FIM Europe Cup SuperFinale that will take place at the biggest and most prestigious motocross event, the Monster Energy FIM Motocross of Nations in Imola, Italy. There, the top three finishers in each class will be joined by two wild card riders at the bLU cRU Masterclass, an event specifically designed to give young riders the advice and coaching needed to progress their riding.

At the Masterclass, the young riders will compete, learn, grow and develop over the three days of intense training and at the end of it, one YZ125 rider will be selected to compete in the 2022 EMX125 Championship aboard a GYTR kitted YZ125 for a Yamaha Motor Europe supported team, and the 65 and 85 riders will receive added support with GYTR parts for their 2022 seasons.

If you want to give your child the best shot at taking his or her riding to the next level, now is the time to enter.