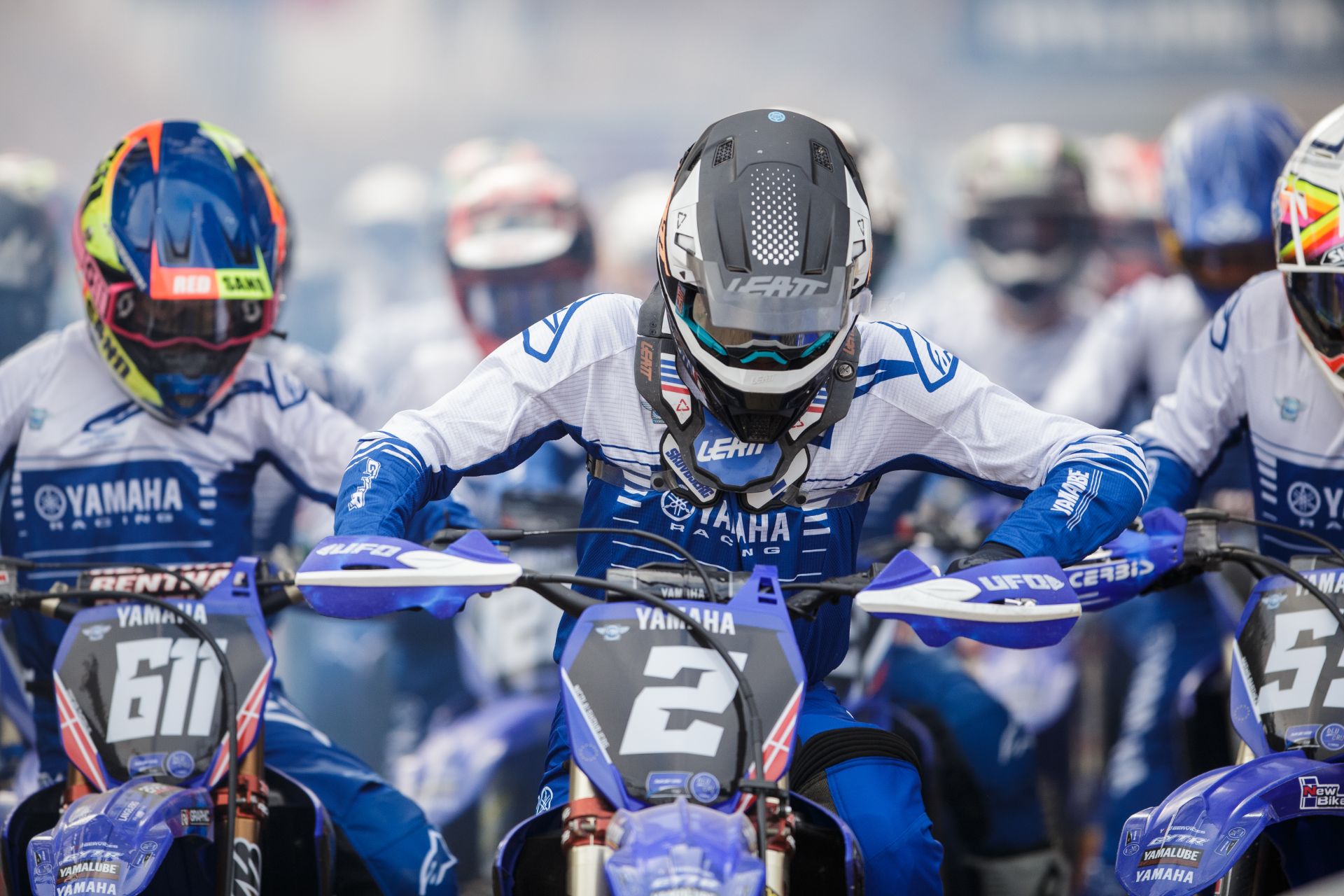 There’s still time to be a part of it. Registration for the 2023 Yamaha YZ bLU cRU FIM Europe Cup closes at midnight CET on Tuesday 28th February. Don’t miss out, click on the link below to register!

With the 2023 racing season fast approaching, now is the time to sign up for the YZ bLU cRU FIM Europe Cup if you haven’t already. Registration will close at midnight (CET) on Tuesday 28th February, so time is running out!

What is the YZ bLU cRU FIM Europe Cup?

In 2015 Yamaha Motor Europe introduced the YZ125 bLU cRU Cup offering young motocross riders the best opportunity to find their feet in the world of professional racing. Following its success, in 2018 Yamaha expanded the program to include kids that race YZ65 or YZ85's in their national championships.

The philosophy for all three YZ Cup categories matches FIM Europe's MXGP Academy, where the emphasis is placed on rider education and sportsmanship. Consequently, an alliance was formed, and as of 2019, the name of the YZ bLU cRU Cup has changed to include this new partner.

Forty riders from each class will win a place at the 2023 bLU cRU FIM Europe Cup SuperFinale that will take place at the biggest and most-watched motocross event of the year, the Monster Energy FIM Motocross of Nations. From the SuperFinale, two wild card riders will join the top three finishers in each class at the bLU cRU Masterclass, an event specifically designed to give young riders the advice and coaching needed to progress their riding.